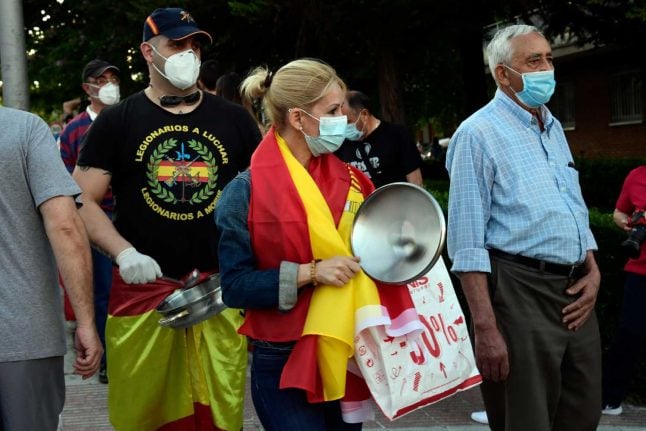 Unlike many other European countries, the government has come in for a barrage of criticism over its handling of the coronavirus crisis, only managing to secure its latest extension of the lockdown on Wednesday by just 15 parliamentary votes.

And the debate ahead of the vote was hostile and acrimonious, with opposition leader Pablo Casado, who heads the rightwing People's Party (PP), not mincing his words.

“You are the epitome of chaos and the worst thing is that you are unable to protect the Spanish people without resorting to this brutal confinement,” he said, addressing his words to Socialist Prime Minister Pedro Sanchez.

READ: Museums, hotels and bars to reopen in Madrid, Barcelona

This time, the party voted against the extension, unlike in the previous four votes when it supported the move or abstained.

Sanchez's government, which holds just 155 of the 350 parliamentary seats, says the measure is essential to restrict movement as the country cautiously begins emerging from lockdown in a staged rollback that will finish in late June.

To obtain the latest extension, Sanchez sought support from small regional parties and from the centre-right Ciudadanos which recently made a U-turn on its previous opposition to his government.

But in accepting the support of Ciudadanos, known for its tough stance on separatist parties, Sanchez has drawn the ire of those parties whose backing ensured he would be sworn in for another term in January.

“The spirit of the investiture (has vanished), perhaps irrevocably,” said Gabriel Rufian, parliamentary spokesman for the ERC, Catalonia's oldest and largest separatist party, before voting no.

READ: In the absence of tourists, Spaniards reclaim their cities

Sanchez's coalition is “constantly in crisis because it needs the support of one party or another because it's a minority government in a context where there has been no political truce” despite the pandemic, said Paloma Roman, head of government studies at Madrid's Complutense University.

“In boxing terms, it's fighting in two rings at the same time — against the pandemic while holding its normal political battle,” she said.

The situation worsened on Wednesday night when it emerged that the government had made a deal with the Basque separatist party Bildu to secure its abstention.

The party is reviled by some sectors of Spanish society which see it as the successor of the banned political wing of the former armed separatist group ETA.

But the deal has also exposed friction between different members of the coalition, with the hard leftwing Podemos, the junior coalition partner, saying they had agreed to repeal a labour reform approved by the PP government in 2012.

But Sanchez's Socialists quickly moved to qualify the statement, saying the deal would only involve a “partial” repealing of the controversial law which gave firms more flexibility to dismiss workers.

“The most shocking thing is a government that has no internal unity, with a majority hanging by a thread at a time when we urgently need” to tackle the economic chaos caused by the pandemic, said political scientist Fernando Vallespin.

“We are in the worst possible situation” because there is “no alternative majority,” he said.

The political tensions are playing out before a public that is “much tenser than normal” following 10 weeks of lockdown, said Roman in a nod to the nightly protests in a number of cities including Madrid, Malaga, Zaragoza and Sevilla.

Banging pots, the demonstrators have hit the streets demanding “freedom” and Sanchez's resignation, accusing the government of restricting rights and mismanaging the epidemic, which has now claimed around 28,000 lives.

MAP: These are Spain's provinces advancing to Phase 1 and Phase 2

The protests have been firmly backed by the far-right Vox, which has secured authorisation to hold its own “car demonstrations” that will see various convoys of vehicles gathering on Saturday in Madrid and other cities.

Although drawing small numbers, the protests are feeding into the growing climate of political unrest, said Euprepio Padula, an expert in political leadership.

“When you see images like we've seen in parliament, with threats and provocations, you can't expect that this won't be reflected on the streets,” said Padula.

“The example which has been set is deplorable.” 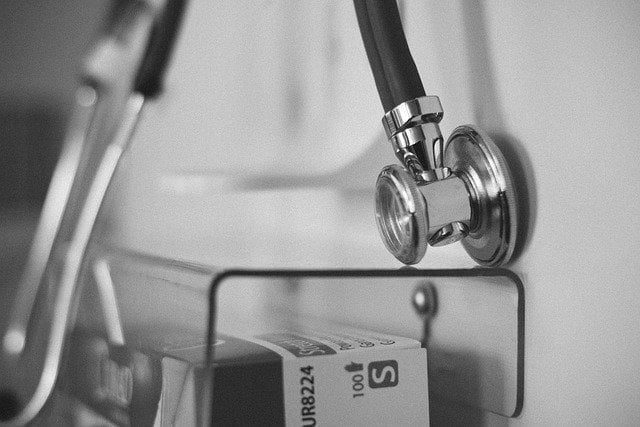