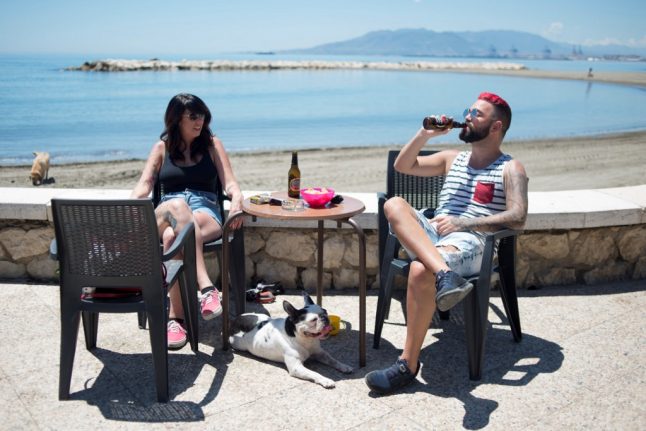 But from Monday those in the provinces or health regions that have met conditions will see restrictions loosened even further.

More than half of Spain's population will now advance to Phase 2 – those provinces and health zones depicted in light green in the map below, while those in the bluer shade will remain in Phase 1: Here is what changes:

However, open-air tourist activities such as going for a hike in a local beauty spot can be with a group of up to 20 people. 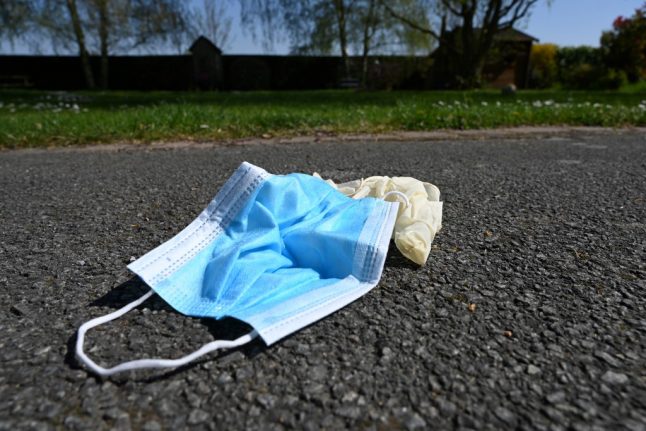 CONFRONTING CORONAVIRUS
Confronting coronavirus: The Local examines how Europe is tackling the crisis
COVID-19
Spain loosens restrictions in towns with fewer than 10,000 residents