The Spanish economy contracted by 5.2 percent in the first quarter, provisional figures by national statistics agency INE showed on Thursday, as a coronavirus lockdown imposed in mid-March paralysed businesses.

By comparison, Spain's gross domestic product had expanded by 0.4 percent in the final quarter of 2019 due mainly to a strong export performance.

The statistics office warned that the growth estimate for the first quarter could be “revised more significantly than usual” due to difficulties in gathering precise statistics during the lockdown.

Spain — the eurozone's fourth largest economy — has consistently outperformed much of Europe since it emerged from a five-year slump in 2013, having expanded by 2.0 percent last year.

But the Bank of Spain warned last week that the country's economic contraction this year would be “unprecedented in recent history”, estimating GDP would slump by between 6.6 percent and 13.6 percent depending on how long the lockdown lasts.

The International Monetary Fund estimates the Spanish economy will shrink by 8.0 percent in 2020.

“We are facing a very serious economic and social situation,” Prime Minister Pedro Sanchez had said during a debate in parliament on Wednesday.

Spain, one of the hardest-hit nations by the coronavirus pandemic, imposed a nationwide lockdown on March 14th.

Many companies have faced difficulties in continuing to operate or have been forced to close temporarily, with hotels and the restaurant sector hit especially hard in the world's second most visited country after France.

The lockdown has caused the jobless rate to jump to 14.4 percent in the first quarter from 13.8 percent in the previous three-month period, according to INE figures released Tuesday.

The government on Wednesday unveiled a plan to gradually begin easing the lockdown in four phases that should be completed by the end of June. 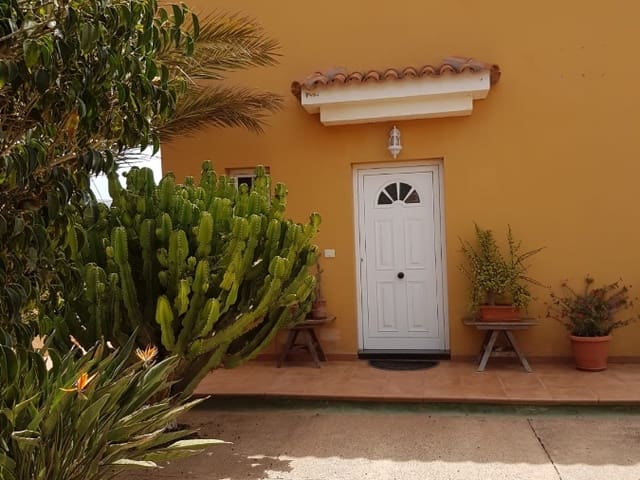 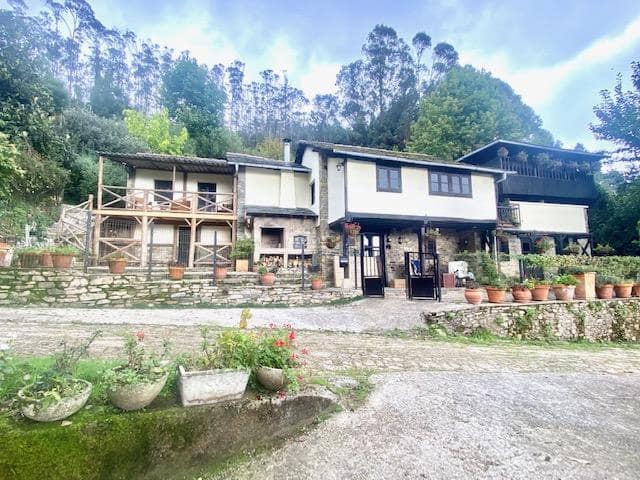 Finca/Country House for sale in Asturias (Costa Verde) for €235,000 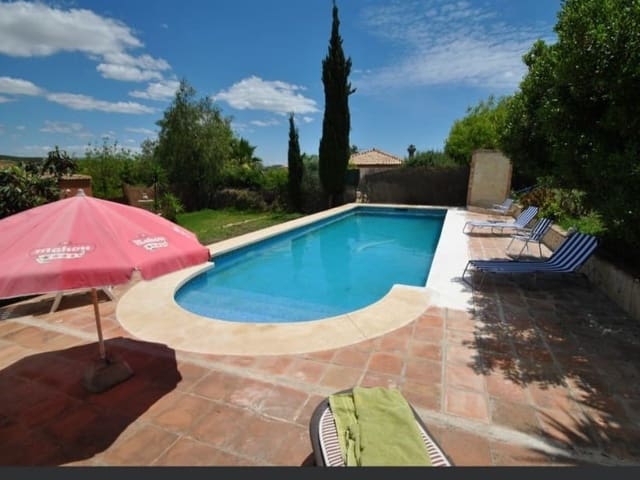 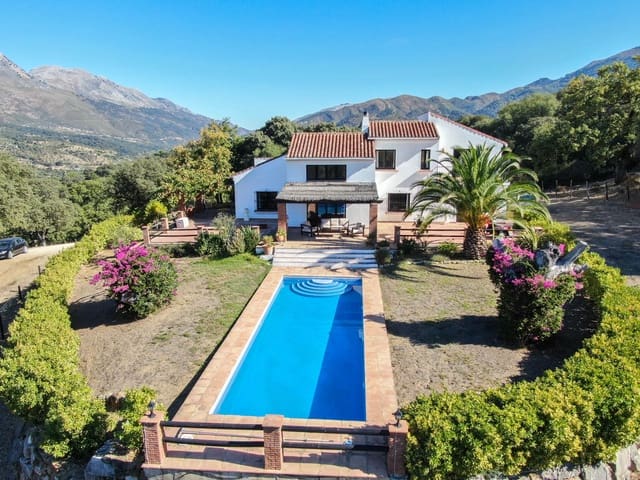 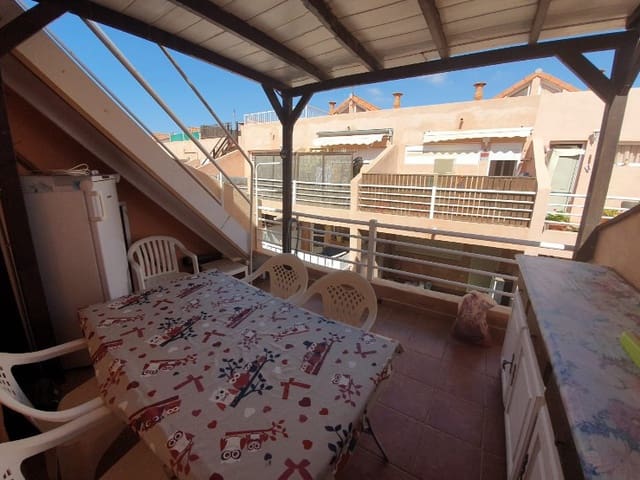