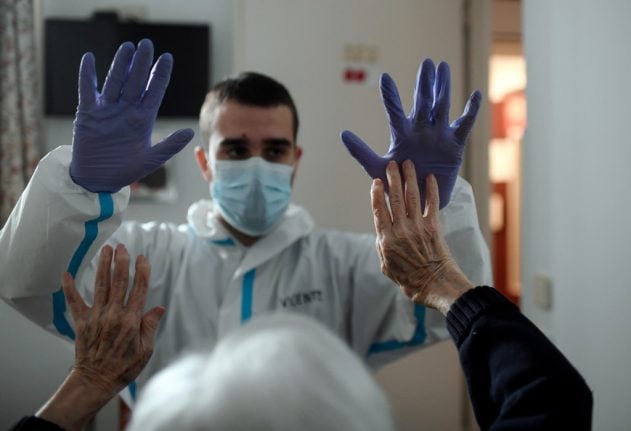 As criminal prosecutors begin asking questions, the homes that were spared have won plaudits for best practices, including one where the carers never left, staying on site for nearly a month. At the heart of the scandal are 86 care homes that are under investigation following complaints from families or staff.

Forty are in the Madrid region where at least 1,054 people died after testing positive between March 8th and April 17th.

But regional officials say the virus killed many more, most of whom were not tested, giving a figure of 5,668.

“We made mistakes,” admitted Alberto Reyero, head of social policy for the Madrid region, saying care homes were not “sufficiently prepared”, were unable to isolate residents and lacked protective gear and testing kits.

Another 20 centres are under investigation in Catalonia, where regional officials say 2,621 people died after testing positive or showing symptoms of COVID-19. For Beatriz de Villamor Pimentel, who manages seven homes across Spain, the epidemic triggered “an enormous sense of helplessness and sadness”.

“At the end of February, we bought masks and protective kits for all employees and reinforced staff numbers,” she told AFP, stressing that each home had a professional medical team.

But the virus took hold in three of the residences.

At a home in Madrid with 55 residents, 10 people died, although only two were confirmed to have had COVID-19, Pimentel said.

It was at this care centre that 12 of the 25 staff left because they were infected, or thought they had been, “and it was almost impossible to find replacements,” said Pimentel, 29.

When the residents themselves started getting sick, it was not possible to send many of them to emergency rooms as hospitals were overwhelmed, she said.

“So we had to transform the homes into makeshift medical centres but without the resources to manage the crisis.” Other care homes were mercifully spared, such as Las Praderas in Pozuelo de Alarcon on the outskirts of Madrid which opened its doors to AFP-TV.

Since the state of alarm was declared on March 14th, its 90 residents have all been strictly confined to their rooms, employees dressed in full protective gear, and the centre rigorously disinfected every morning.

“I know everything immediately… and that gives us the ability to react quickly,” he said. Anyone feeling ill is isolated for two weeks — or sent to hospital if necessary.

Since March 8th, five residents have died but none had the virus, he said. When tested, only three of the 90 residents were found to be infected.

Other care homes have escaped by having staff stay on site, such as the Lerida nursing home in Catalonia which went into lockdown on March 13th.

“We could have been infectious, our clients are the most vulnerable group, and we weren't able to buy masks or sanitising gel,” says director Carol Mitjana, 35.

“We realised the only way to stop the virus was to stay inside.”

So Mitjana and half of her staff spent four weeks on site, with the 22 of them looking after 89 residents.

Once they got hold of protective gear, staffing levels increased and things went back to normal, although strict safety protocols remain in place.

“So far we've not had a single case of COVID-19 and we're very happy about that,” she said, while acknowledging that “an element of luck” was involved.

“If only one of us had been infected beforehand, it could have been complicated,” she said. 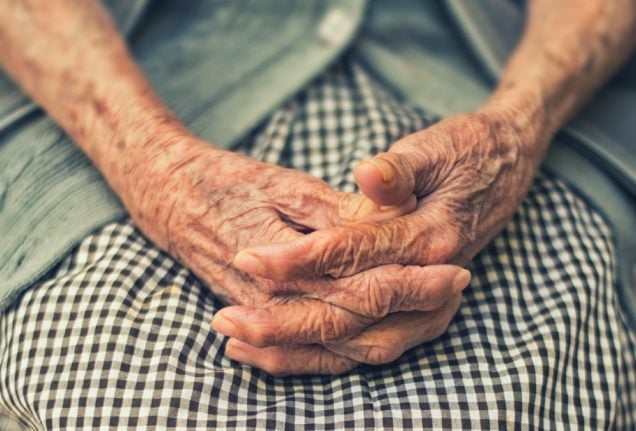 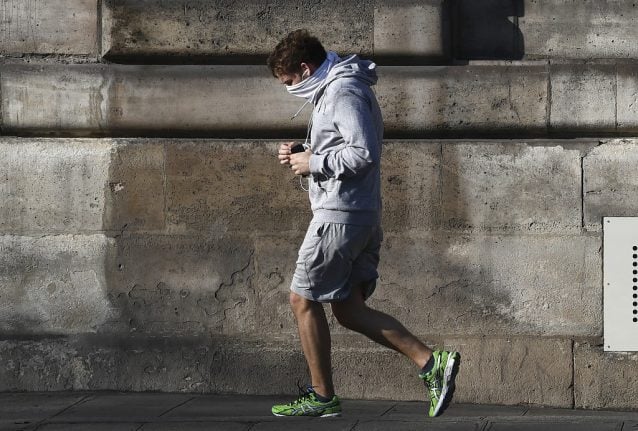 COVID-19
Spain poised to ease ban on outdoor exercise from May 2nd
Url copied to clipboard!