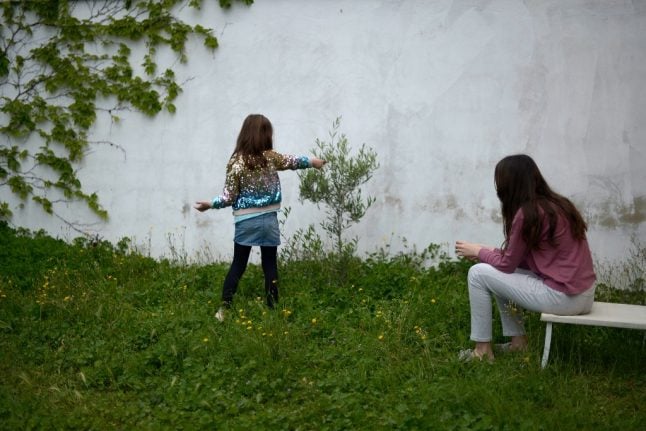 UPDATE: A few hours after announcing unpopular conditions on letting children outside the home, Spain backtracked and decided that under-14s will be allowed out on walks.

READ MORE: U-turn: Spain WILL allow children to go out on walks after public outcry

Children in Spain who have been housebound for nearly six weeks can soon look forward to going food shopping with their parents after officials outlined details that will see the virus lockdown loosened for under-14 year-olds from next week.

But unlike the rest of Europe, going out for a walk will remain strictly off-limits in Spain, which imposed one of the world's most restrictive lockdowns on March 14th.

Although adults are allowed out for limited reasons — to buy food and medicine or to walk the dog — children have so far been obliged to stay at home.

“From April 27, the under-14s will be able to accompany an adult going out to places permitted under the state of alarm, for example, to go to the supermarket, the chemist or the bank,” said government spokeswoman Maria Jesus Montero after the cabinet meeting.

“It is a slight easing of the lockdown but we have to insist that the priority is to avoid any setbacks in the fight against the virus.”

She added that any trips out still had to “comply scrupulously with measures for both hygiene and social distancing”.

“We are asking fathers and mothers to be responsible,” she said.

The lifting of restrictions was keenly anticipated by the parents of the roughly 6.8 million children under 14 in Spain but some parents consulted by The Local immediately expressed frustration at the “half-measures” which prevent children from running around in the open air to expend energy.

“It’s a complete joke, It’s incredibly disappointing, we live out in the middle of nowhere we could easily go out for a walk without being seen by anyone but we have been purposely following the rules and holding on in anticipation of this,” said Tania Garcia, a mother of a four-year-old boy, who lives near A Coruña, Galicia.

“So now we can take a child to a supermarket, where they will attempt to touch everything and you have to control everything that they are doing instead of a run around in the countryside? Or go to a pharmacy where we are much more likely to come in contact with older people? But not for a walk in the open air keeping away from other people? It’s absolutely ridiculous,” she said.

Cristina Quevedo, a mother who lives in a flat in Sanchinarro, a suburb of Madrid, with her husband and two children aged 10 and seven said: “We are very angry, it’s completely unreasonable, my whatsapp parent group is on fire with rage about it.

“The most sensible thing would have been able to take one child out at a time to run around, we can be responsible and not let them play with other kids but this is crazy; to take them to a supermarket where there are people around and too many things to touch? It’s madness.”

Another mother, of two boisterous boys age four and two, said the measure did not go far enough. “I didn’t expect them to open the parks for the children but I was looking forward to taking them out for a wee ride on the scooter.”

But she admitted that one of her friends, a nurse working on the coronavirus frontline in one of Madrid’s hospitals had said it was madness to let children out at all.

“One mum in a WhatsApp group said it was irresponsible of the government to let them out. She’s a nurse in a hospital so dealing with it on the front line.”

READ MORE:  What we know about Spain's new rules on children going out during lockdown 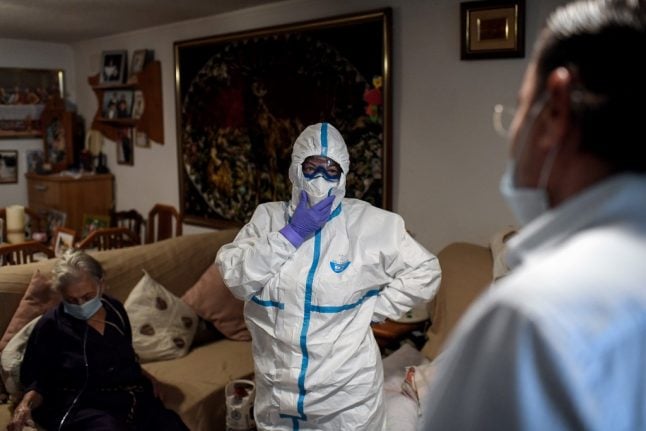