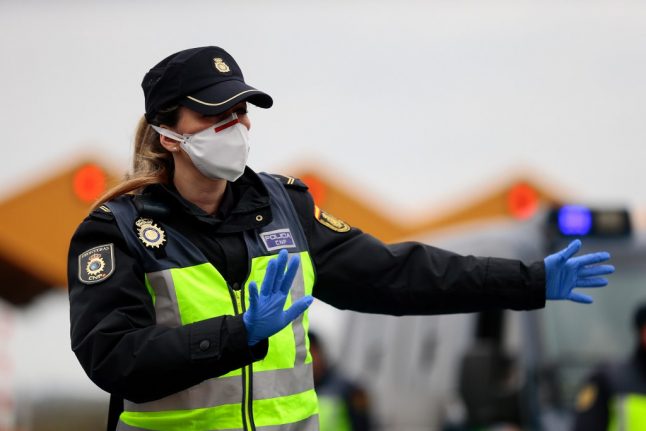 Under the lockdown rules people are only allowed to leave their home for valid  reasons which include shopping for essential items, visiting vulnerable relatives or your children (if you share custody with someone in a different residence), attending a medical appointment or travelling to work if you are a  key worker or one of those employed in industries that were allowed to return to work earlier this week.

Dog owners are also allowed to take their pets outside but only on brief walks to allow them to do their business when they must be kept on the lead.

All others caught leaving their homes without good reason are liable to fines and possibly even arrest.

Spain’s Interior Ministry has said it boosted the 260,000 police officers available with an additional 131,000 military personnel to impose the lockdown.

Which means police patrols and the occasional dog walker are the only ones visible on Spain’s desolate streets.

There are also very strict rules for driving in a car with frequent road blocks. The guidelines have been issued a month into lockdown as the number of daily infractions grow among an increasingly restless population that has now been confined to their households for over a month.

The fines for breaking the lockdown range from €601 up to €10,400 and can be applied using the controversial Citizen’s Security Law or Gag Law as it has been dubbed.

In the communication issued to all police forces nationwide and leaked to Europa Press, the Interior Ministry seeks to provide guidelines to ensure infringements are being dealt with in a uniform way across Spain.

So far, during the first month of lockdown between March 15th to April 14th more than half a million penalties have been issued by forces across Spain. Some 5,182 people have also been arrested.

How much can you be fined?

The guidelines state a standard €601 penalty for unauthorized movement outside the home without good reason that can be increased to up to €2000 if the offender responds with an “inappropriate attitude” to law enforcement officers.

The €10,400 fine can also be issued to anyone who attempts “to organize or participate in a gathering, party or celebration” that puts people at risk of contagion.

Those caught repeatedly infringing restrictions and leaving the house without reason could be fined €1,200 for a second offence  rising to €2,000 for persistant breaches.

A trip to a second home will have a standard €1,500 fine and those who are travelling in a car with others, even children, or other vulnerable people (such as the elderly or disable) will also be fined a standard €1,500 unless they can prove legitimate reason.

People who cannot provide immediately provide identification when asked can be issued with a fine of €700 and if they deliberately try to avoid identifying themselves to police the fine will rise to €1,500.

The document states that although these are guidelines designed to create uniformity across Spain when it comes to sanctions issued by different security forces,  there is still some leeway when it comes to issuing fines and that police must include full circumstances of the infraction that led to a fine including the attitude of the person issued with the fine.

It also states that those who pay within 15 days will get a 50 percent discount on the fine.

Can the fine be appealed?

The simple answer is yes, but in all things involving Spanish bureaucracy and especially during coronavirus the answer isn’t straightforward. Depending on which body issued the fine depends on where it can be appealed.

But the penalty notice itself should notify you of the appeal process. Usually it involves a “vía administrative” process that means going to either the Post Office, Ayuntamiento office, DGT or other regional government office and presenting a written document stating why you are appealing the fine with all relevant supporting documents attached.

Of course this won’t be possible during lockdown but there may be a number you can call or email to lodge your request to appeal on the penalty notice itself. 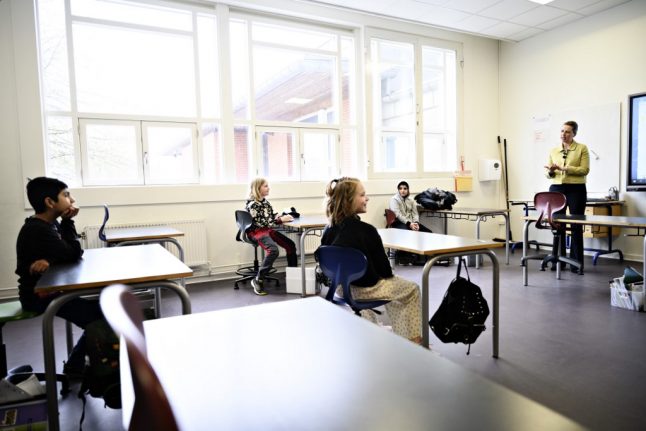 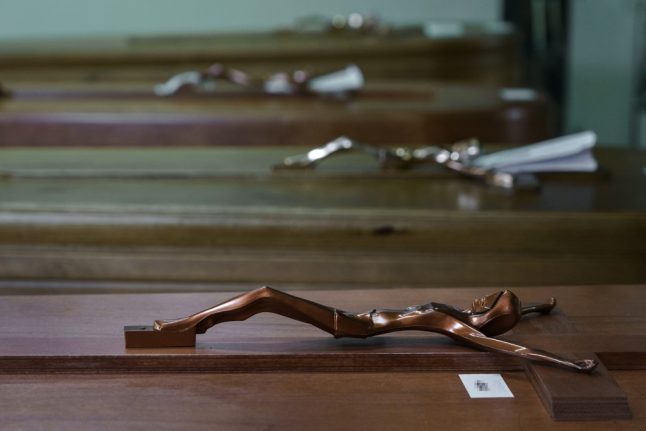