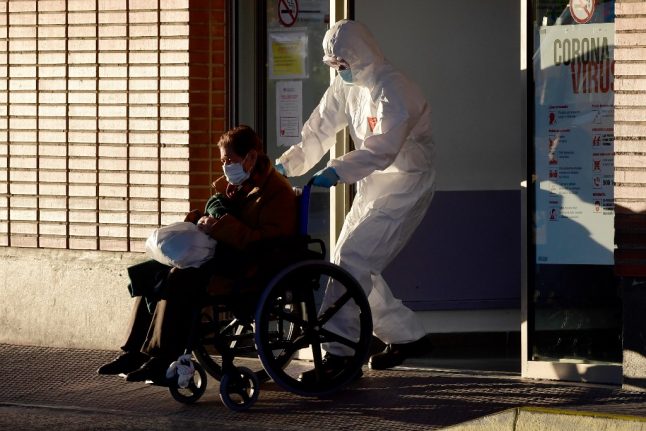 The update raised the overall number of fatalities to 15,843 in Spain, which has suffered one of the worst outbreaks of COVID-19 in the world, and where the total number of confirmed cases now stands at 157,022.

The figures showed the death rate slowing to four percent, down from just under four percent on Thursday in line with a trend which began on March 25 when it stood at over 27 percent.

The rate of infection also slowed, with 4,576 new cases over the past 24 hours, while the number of people who recovered from the virus rose to 55,688.

Although health chiefs say the pandemic has peaked, they have urged the population to pay strict attention to the ongoing national lockdown which was put in place on March 14 in order to slow the spread of the virus.

The restrictions will remain in place until April 25 although the government has made clear it expects to announce another two-week extension.