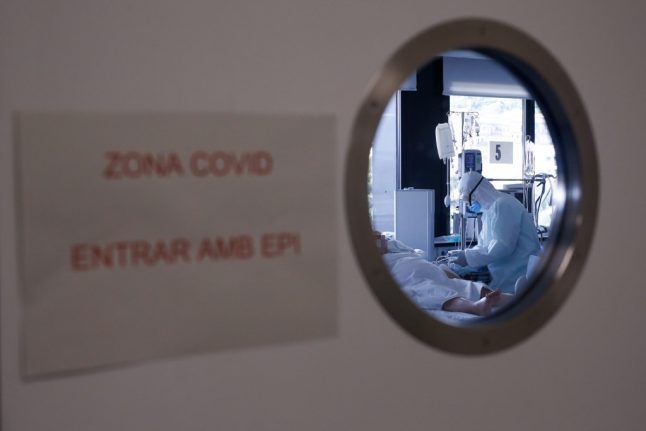 The number of new infections in the world's second hardest-hit country after Italy also grew at a faster pace, rising 4.1 percent to 140,510, it added.

The number of new cases had risen by 3.3 percent on Monday.

Health ministry officials have said deaths occurring on the weekend are often registered a few days later, which may explain the rise.

However, it emphasised that the rise was due to weekend deaths being tallied and that the overall “downward trend” is continuing.

The new figure represents a 5.7 percent increase over the 637 deaths recorded on Monday, the lowest number of fatalities since March 24 in the world's second hardest-hit country after Italy in terms of deaths.

The figure for Friday was an increase of 7,472 over Thursday.

The “slight” rise was due largely to the fact that many deaths and new infections which occur over the weekend are only now being tallied, said Maria Jose Sierra of the health ministry's emergencies coordination unit.

“In reality the downward trend is what we continue to observe in the reports we have received in recent days,” she told a daily news conference to discuss the figures. The percentage increase in the number of new deaths is far lower than the 32.63 percent leap recorded as recently as March 21st.

Mari Angels Rodriguez, a nurse at the Hospital Josep Trueta hospital in Girona in northeastern Spain, said the volume of work in the intensive care unit had fallen “a lot”.

“The collapse in the first few days was brutal, everyone was coming to emergency services, all the usual causes as well as all the possible cases of COVID-19,” she told AFP.

“What wears me out the most is seeing young and middle aged people, without chronic conditions, who arrive in moderate shape and quickly end up in the intensive care unit (ICU).”

“The other day a 17-year-old girl was admitted to hospital and the next day she was in the ICU. It is full of young people. Psychologically you are not ready for this,” she added.

“It hits you the speed with which a patient gets seriously ill. When they start to get bad, it is like they are drowning, in half an hour they are intubated or are dead.”

The breakdown of cases, hospitalizations, deaths and recoveries is outline in the tweet below: 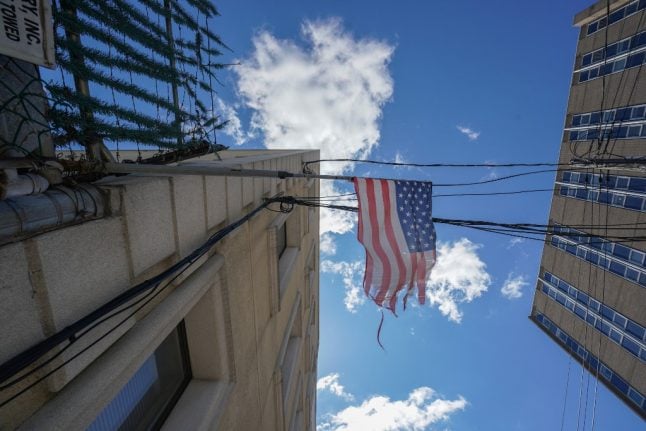 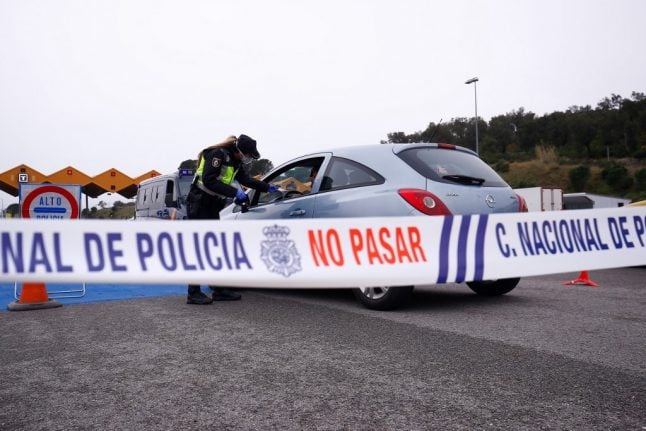 DRIVING
What you need to know about driving during Spain’s coronavirus lockdown
Url copied to clipboard!