For days we have been hearing that Spain plans to roll out more widespread testing for the COVID_19, a measure seen as increasingly essential in the fight against the virus.

But Spain was dealt a blow when it emerged on Thursday that a batch of rapid testing that had been ordered from China were discovered to be next to useless.

Microbiology experts tasked with using testing the new kits, which are supposed to provide a result within 10-15 minutes, reported that they were consistently missing positive cases.

Scientists at the labs at Madrid’s public hospitals are so overwhelmed that they can only process around 800 samples a day with a test that takes around four hours to provide a result.

The new tests were considered essential in Spain’s battle against the coronavirus which has already claimed more than 4,000 lives.

So far testing has been limited to those who require hospitalization and among health professionals who show symptoms but earlier this week Spain’s Health Minister Salvador Illa announced plans to radically step up the number of tests to reach50,000 per day, up from a current average of 15,000-20,000.

To achieve this Spain has ordered millions of tests from abroad and instructed local firms to start producing them.

But on Thursday, the government admitted it had to return a batch of defective tests it received from a Spanish supplier that had been imported from China.

Fernando Simón, the director of Spain's health-emergencies coordination center, said in his daily press statement on Thursday that Spain checked 9,000 of the tests, found that their results were not consistent enough, and decided to return them.

The tests, which were manufactured by the Chinese company Bioeasy, have a sensitivity level of just 30 percent when this should be 80 percent, according to a source familiar with the situation cited in El Pais.

The Chinese Embassy in Madrid later post a statement insisting that the tests had been purchased from a company without licence and had not been on a government sanctioned list of approved suppliers. 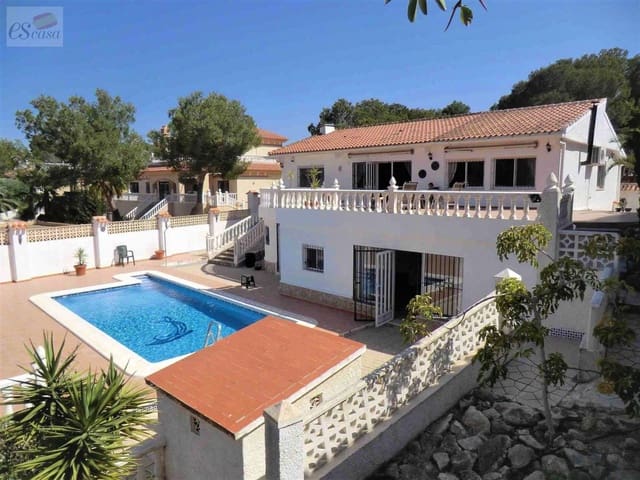 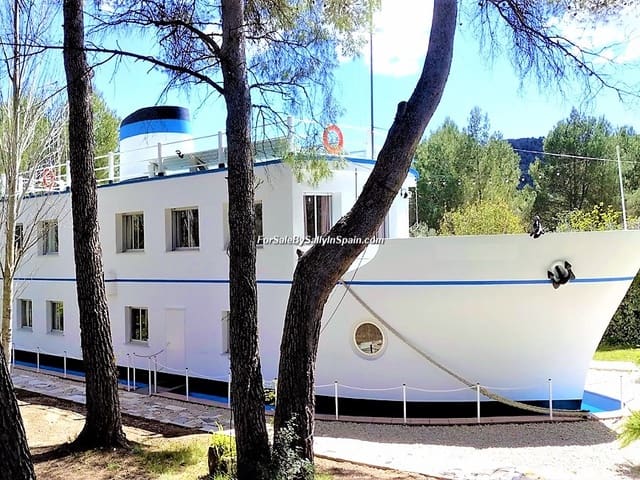 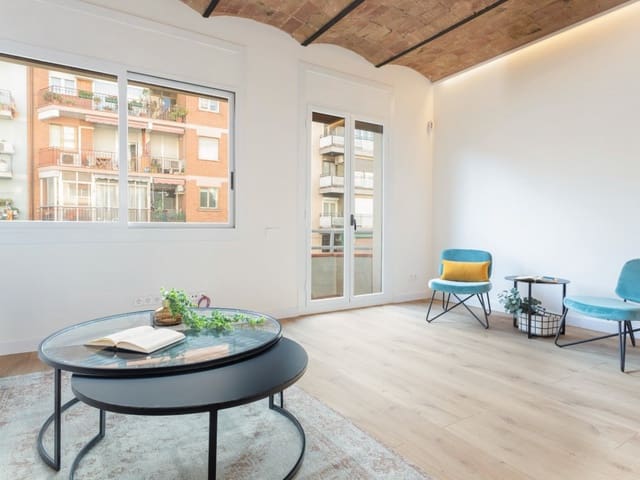 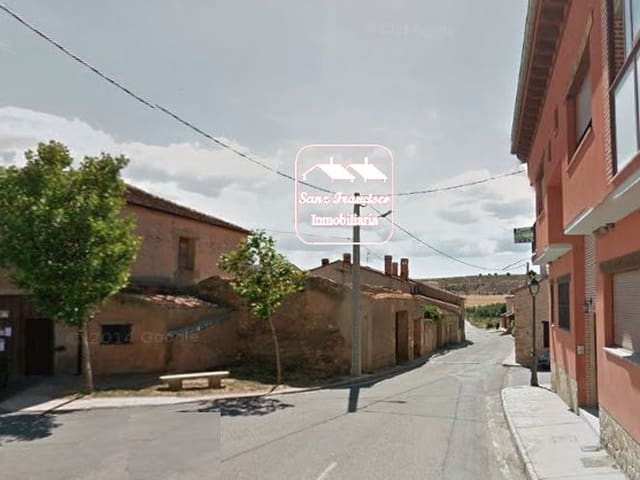 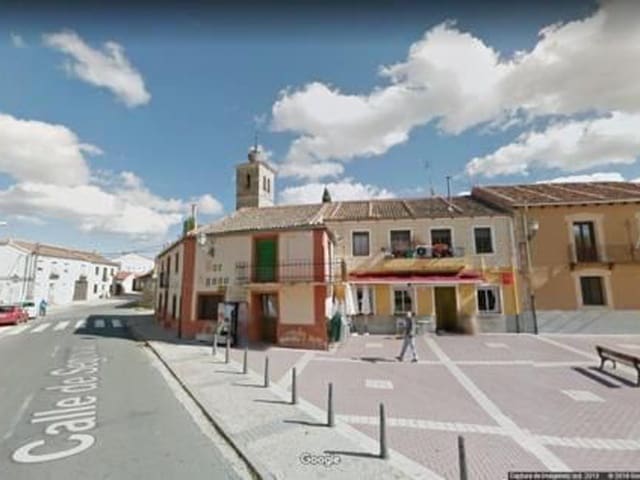