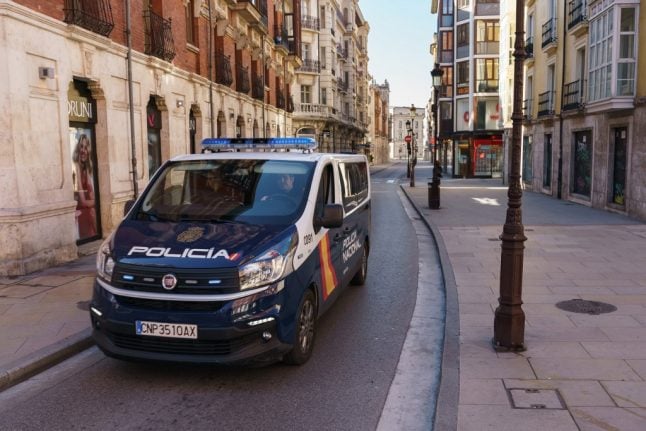 The Ministry of Health today announced there are 19,998 total cases in Spain, with 1,141 patients in intensive care and a further 1,002 who have already died from the virus.

Whilst most have obeyed the government shutdown, for some Spaniards being confined in side was just too much and those who were caught venturing outside without valid reason have been issued with fines, or even arrested.

The number of arrests of those caught disobeying the measures during the first five days of lock down amounted to 157 people by Friday morning. In Madrid alone, 907 people have been issued with fines for breaking the lockdown rules.

But the Interior Ministry on Friday warned that while the first week was a useful transition period, the “time has come to implement fully the state of alert” and announced it was stepping up measures.

The Ministry said it would now be boosting the 260,000 police officers available with an additional 131,000 military personnel to impose the lockdown.

As a consequence streets across Spain are now largely desolate except for police patrols. Only those who are lucky enough to have dogs are able to stroll the streets without having to prove that they are on an essential shopping trip.

In Madrid drones patrol the streets and blare warnings to stay at home through speakers, while in Murcia police cars cruise deserted streets and make announcements through megaphones.

Worried citizens look on from balconies, knowing they can only leave the house for essential travel to supermarkets and pharmacies – and must somehow prove that’s where they’re going – but not when the lockdown will be lifted.

They do know that those who ignore the royal decree can face fines of up to €30,000, although most have been in the region of €600.

El Diario reports 3,270 citizens across Spain have been fined for ignoring the isolation measures and that repeat offenders may even face prison sentences. The Police Chief Commissioner, Jose Angel Gonzalez, has described those who break the self-isolation measures as behaving with an “irresponsibility and… lack of solidarity.”

Both the infamous Citizen Security Law (widely known in Spain as the “Gag Law”) and the Penal code could be used to impose the lockdown more stringently.

With all but essential travel now forbidden, Transport Minister Josè Luis Ábalos announced that road traffic has dropped to one-tenth of the 2019 levels and long-distance train routes were only functioning at 2 percent of maximum occupancy.

Air travel has fallen by half, but Ábalos added that there are, as of yet, no plans to permanently suspend air traffic.

This comes as government announces that all hotels will close to help contain the spread of the virus.

Some Spaniards have tried to circumvent the isolation measures, of course, such as this Murciano who seemingly thought the lockdown didn’t apply to dinosaurs, as this video shows:

In Madrid on Thursday, police patrolling the capital in a helicopter discovered what González described as a “party attended by a large number of youths held in an inhospitable place”. Fines were given to all in attendance.

There was one man in Galicia however who was reportedly desperate to be arrested and taken into police custody, according to local newspaper El Far de Vigo.

The 44-year-old from Vigo reported to his Local Police station and asked to be arrested. “I can't stay another day inside with only my mother for company,” he insisted.

But his pleas were in vain and he was immediately told to go home.

By Conor Faulkner for The Local Spain 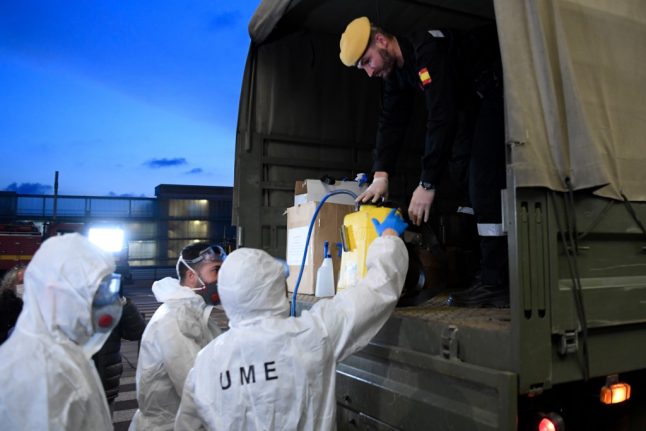 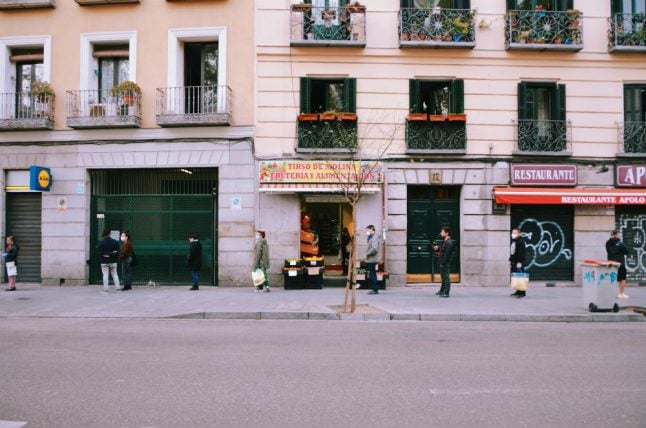