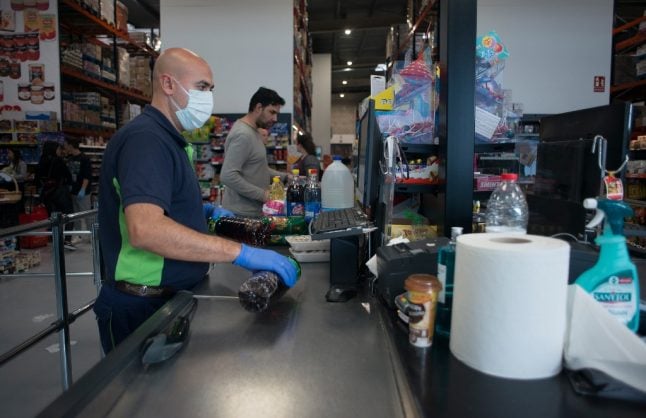 Since a state of alert was declared on Saturday, most establishments have been closed save for those deemed essentials — supermarkets, food shops, chemists, tobacconists and petrol stations.

The measures were put in place to try and halt the virus in hard-hit Spain, which has more than 9,100 confirmed cases and 309 deaths — the second worst-affected country in Europe.

On a smoking break during her shift, Blanca Perez takes off the basic face mask that was provided to staff on Sunday by the management at Carrefour, the French supermarket chain.

“Now it's us cashiers, who are on the frontline, we're the most exposed,” says the 31-year-old, gazing down a deserted street in the centre of the Spanish capital.

But she herself appears calm.

“A lot of people are dying,” she says matter-of-factly, while admitting she has “certainly not” visited her parents or grandparents to avoid any risk of infection.

Although she wears the mask, another of her colleagues does not.    “They don't offer much protection,” admits Perez.

“Even the health professionals don't even have what they need. Me, I feel a bit safer mostly because it means I touch my face less,” she told AFP.

“There are some customers you have to tell to keep their distance or cover their mouths.” At a Dia supermarket near Madrid's sprawling Plaza Mayor, a 58-year-old cashier who gives her name as Susana is only wearing gloves.

“They haven't given us masks yet,” she says.

Although the government has ordered the entire country to stay at home, she says stopping work just wasn't an option for her.

“We need this money at home. What I'm most afraid of is losing my job,” she says, pointing to headlines warning that a new economic crisis is looming in a country still traumatised by the severe recession of 2008-2011.

And she is not alone.

“Once again the strain falls on those employees with the most precarious jobs — the cashiers — 95 percent of whom are women,” said 51-year-old Rosa Galvaro of the CCOO, one of Spain's largest unions who works at the Alcampo
supermarket chain.

She saw shoppers coming in as usual on Saturday, as if nothing had changed, with babies and grandparents in tow.

All the while, messages were blaring over loudspeakers inside the shopping centre where Alcampo is based, reminding people to keep at least a metre away from each other. At Mercadona, Spain's largest supermarket chain with 1,600 branches, shortened opening hours were in place on Monday along with measures to ease crowding.

Security guards were organising people in well-spaced queues on the pavement and ensuring they donned gloves before going in.

In a statement, Mercadona suggested that only one family member do the shopping “quickly”, pay by bank card and avoid buying disproportionate quantities following an unprecedented week in which panic-buying emptied shelves of most supplies from toilet paper to bin liners.

The chain said it was using external cleaners to ensure shelves were disinfected daily, that that it had handed out “prevention kits” to all its employees.

Even so, at its Ronda Atocha branch in Madrid, only about half of the cashiers were wearing masks.

A manger said “they themselves decide” whether to wear one or not, referring to the employees.

But in a Lidl shop, one cashier let it slip that there were no masks and that the German discount chain was “trying to source them” for the staff.

“Companies have to act decisively and demand maximum compliance from their employees with regards to preventative measures,” Galvaro the union rep said.

Customers must also behave responsibly in light of “the seriousness of the situation by looking after their own health — and that of the cashiers,” she said. 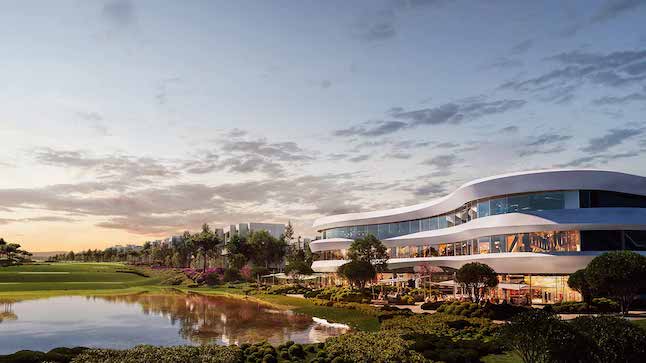