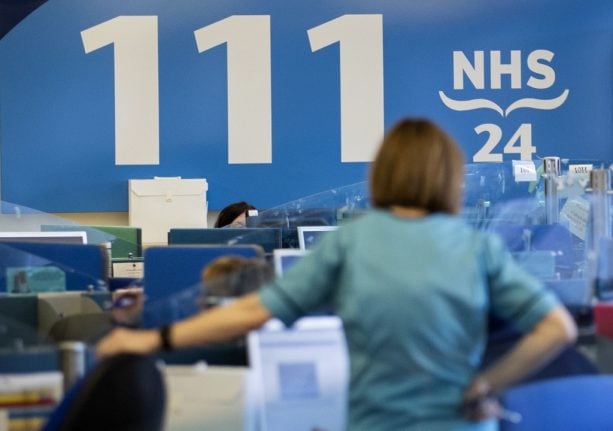 Last week, the World Health Organisation (WHO) finally upgraded coronavirus to a pandemic, as the numbers of global cases and deaths spread exponentially. Its main justification was to spur governments into stronger and speedier actions to contain the disease.

Many countries are taking dramatic action to prevent the spread of Covid-19, with President Trump preventing travel between the USA and the European Schengen area. On Friday, Spain declared a “state of alert”, as it became the European country with the 2nd highest level of cases, behind Italy, and as the death toll reached over 120.

At the time of writing, the UK was still allowing public events, which are banned in many other countries. So, no stopping people from betting on horses, even at the risk of their wellbeing and public health. While Spain prevents public movement and advises people to stay indoors, the British prime minister says the UK will “take it on the chin” and offers advice on hand washing.

Following the decision by many sports to unilaterally cancel fixtures, including the London marathon, on Saturday the UK government bowed to pressure and agreed to ban large gatherings. The last-minute U-turn came the day after the government had justified their policy on the grounds that banning public events would have little or no effect on public health.

Amid all the coronavirus news, the new chancellor of the exchequer, Rishi Sunak, presented his first budget on Wednesday. It was widely expected that funds would be lavished on large infrastructure projects, especially in seats the Tories won in the December 2019 general election with promises of “levelling up”. However, the extent of the spending – under present circumstances – surprised many people. The money tree has multiplied into a money forest.

As well as fulfilling election manifesto promises, the chancellor promised the NHS “whatever it needs, whatever it costs”, to fight coronavirus. Additional funding is welcome, but how can the government magically provide additional intensive care beds and qualified staff when the number of hospital beds, doctors and nurses per capita is lower than in many neighbouring countries?

Statements about funding the struggling NHS were doubly galling, coming on the same day that the Treasury released figures about the cost of Brexit. It confirmed that there would not be £350 million a week for the NHS after Britain stops paying into the EU budget, despite claims made by Brexiteers before and after the referendum. In fact, according to Treasury predictions, every British citizen is expected to be £1,200 worse off because of Brexit’s impact on the economy.

The government’s own Office for Budget Responsibility estimates the cost of Brexit to be 2 percent of GDP a year – that’s £40 billion per annum. I don’t remember seeing that on the side of a bus!

The UK has always been proud of its national health service and, historically, it had good reason. Free for everyone, the NHS was a model for the world. No wonder it was such a powerful tool for the Vote Leave campaign. Although leavers voted for Brexit for a variety of reasons of varying validity, the promise of funding for the ailing NHS was a potent argument. Who didn’t want to see the NHS protected from neglect, underfunding or being sold to the highest bidder?

I hope the government’s promises to give the NHS “everything it needs” will, at least, contain the worst implications of a pandemic on the struggling, understaffed and under-resourced system.

If you voted for Brexit to “save the NHS” with an injection of much needed cash, you must now accept it was a lie. With or without the £350 million a week Brexit bonus, surely you wanted the service to be free to all residents? Thanks to the new immigration policy, that’s not going to happen.

The budget confirmed the government’s intention to charge EU citizens for use of the NHS. This does not just apply to new arrivals (if they still want to come!), but to those already living and working in the UK. Under the plans, EU citizens will be asked to pay an annual fee of £624 per adult and £470 per child to use a service that should already be covered by their national insurance contributions.

Many UK government actions since the 2016 referendum have diminished my former pride in my birth country. The way that EU citizens residing in the UK have been treated by our government has shamed me more than anything else.

During a global health crisis, when we’re worried about the health of our families, we must remain alert to further potential dangers. We cannot allow xenophobic attacks on foreigners, who are now being blamed for the spread of coronavirus. Such attacks are already appearing on British streets.

Please, everyone, protect yourselves from the pandemic, but let’s not ignore the spread of another deadly disease. There has never been a more pressing time to work together for the good of everyone. We may not be EU citizens now, but we are still Europeans and – above all – we’re still humans – it’s time to demonstrate some humanity. It would be nice if the UK government would set an example. 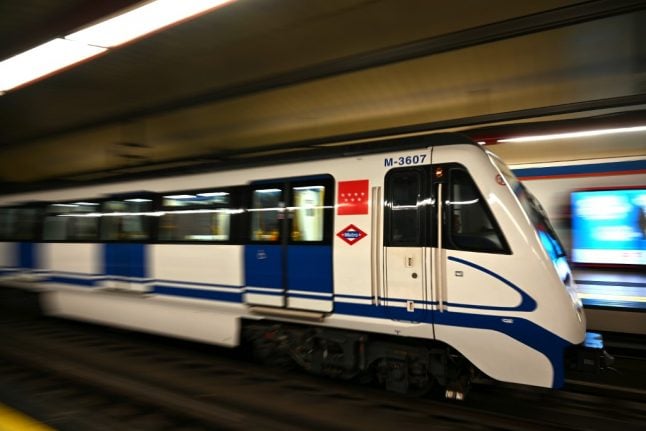 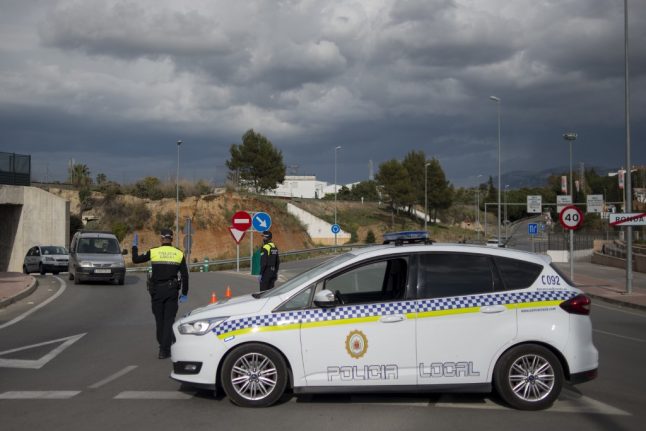 COVID-19
Tell us: How is coronavirus lockdown affecting your life in Spain?

COVID-19
Tell us: How is coronavirus lockdown affecting your life in Spain?
Url copied to clipboard!