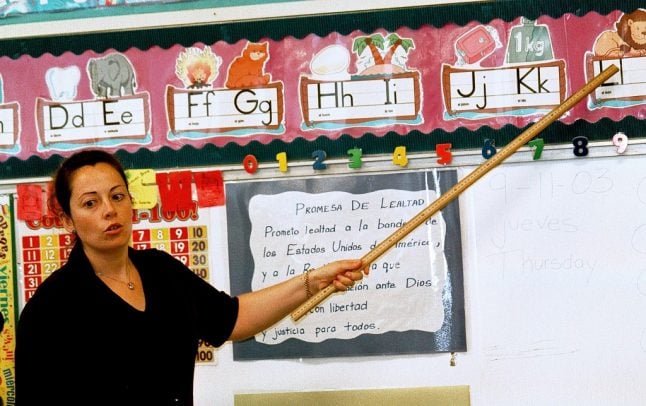 How many languages do you speak? Photo: Mario Villafuerte/Getty Images North America/AFP

For many foreign parents part of the appeal of living in Spain is the hope that their children will grow up bilingual.

However, apart from the obvious advantages of being able to communicate with people from different countries and cultures, what are the real bonuses of talking in many tongues?

According to a recent study by researchers from the University of the Balearic Islands, speaking at least two languages will improve what scientists call “executive control” – a series of abilities which include doing complex tasks, focusing attention, ignoring irrelevant information and updating memory.

As part of their research, they studied 112 bilinguals who spoke Spanish and Catalan.

The criteria they used was the age the people acquired a second language, level of fluency in each language – most are not as good at both – and the frequency they change from one to another.

The researchers found how often the subjects changed from one to another was what determined how this improved their executive control.

So frequent switching may a good way to tell how bilingualism helps people.

Other studies have found that those who speak two or more languages get dementia four years later than monolinguals. 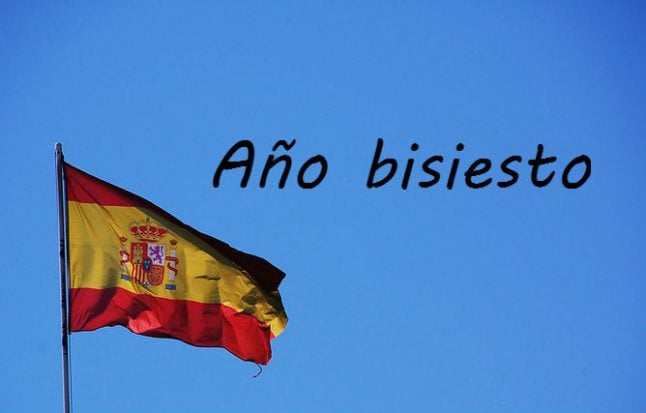 LANGUAGE AND CULTURE
Spanish phrase of the day: Año bisiesto 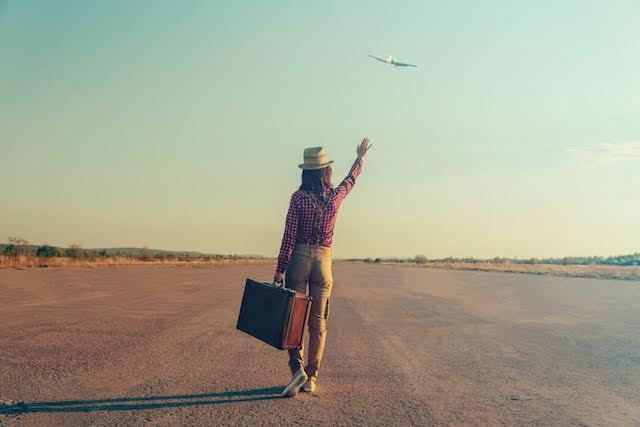 PARTNER CONTENT
Why studying abroad is the best way to learn a new language
Url copied to clipboard!