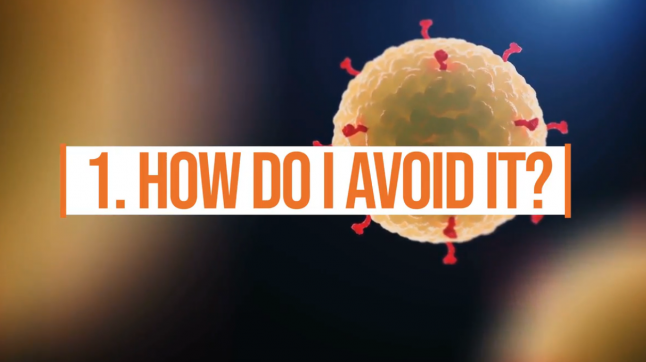 Hello,
The Local's mission is to give our readers the information they need to navigate their lives in new countries. We rely on paying members to do that, but we have chosen not to put any of our articles about the coronavirus behind our hard paywall, to help the public and counter the spread of misinformation. We believe it is the right thing to do.
This means that new or occasional readers can read articles for free. We are also dropping the paywall completely on any articles containing advice or need-to-know information. That includes this article as well as lots of other content.
We have had a few questions from readers this week if there is a way you can donate to The Local to support our work.
The best way is simply to sign up for membership via the blue “Become a Member” button at the top of the page. If you wish you can cancel at a later date. It's easy to do.
We hope our paying members understand why we have chosen to make these articles about the coronavirus free for everyone, but if you have any questions, please let me know.
All the best,
Emma
Deputy Managing Editor, The Local