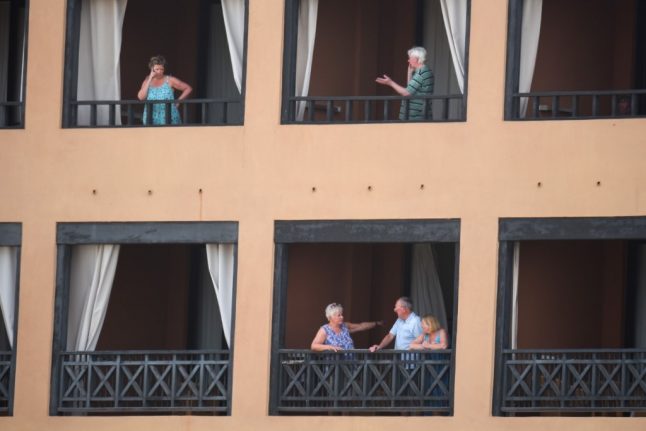 Authorities determined that around 130 tourists and some members of staff should be allowed to leave after testing negative.

It is understood that these are guests who arrived on Monday after the Italian guest and his group were already in isolation and therefore couldn’t have had direct contact with them.

However, Jet2 the holiday group responsible for many of the newly liberated guests has said it will not fly them home until they have tested negative after the 14 day incubation period.

The holidaymakers have reportedly been told they can instead remain at the four-star H10 Costa Adeje Palace hotel for the whole of a two-week quarantine period and then Jet2 will allow them to fly home on one of its planes.

An FCO spokesperson told The Local. “We are urgently seeking clarification from the Canary Island authorities following their announcement that 130 tourists of different nationalities will be granted permission to leave the Costa Adeje Palace Hotel. We continue to offer support to all British nationals at the hotel.”

Around 800 guests have been holed up in the hotel since Monday night after an Italian doctor from Lombardy tested positive to coronavirus at a private clinic on the island.

His wife and then two other guests who were travelling with them were confirmed with the virus on Tuesday.

On Tuesday guests were confined to their rooms with scant information and sandwich delivery to their doors.

But they have since been allowed to wander around the hotel and visit the pool area and dining room but cannot leave the complex.

They have been issued with surgical gloves and thermometers and told to monitor their temperature twice daily.

Officials have said none of the 700 have yet shown symptoms of the respiratory illness.

Among the guests are 168 British nationals who are being offered assistance by consular staff.

“We are offering advice and support to a number of British people in a hotel in Tenerife, and their families,” confirmed a foreign office spokesman.

“Our staff are in close contact with the hotel management and the Spanish authorities, have written to all British guests, and are in touch with anyone identified as vulnerable or in need.”

Any British nationals who need support should contact the British Consulate in Tenerife on 0034 928 262 508.

There has been no talk of offering repatriation flights at this stage.

Meanwhile, one of two new cases of COVID-19 in the UK is from Derbyshire and had recently returned from a holiday in Tenerife.

What's the situation in the rest of Spain?

There are currently 23 confirmed cases across Spain with health authorities investigating the country's first suspected cases of locally-transmitted coronavirus infections – as in those patients who have tested postive but have not travelled outside of Spain in recent weeks to an outbreak zone.

Above all, authorities are urging people to remain calm and to wash their hands frequently and properly, which is the best way to prevent the spread of infection.

“Mortality from the coronavirus is relatively low, between 2 and 3 percent” Pere Godoy, the president of the Spanish Epidemiology Society told El Pais. “Its transmissibility, while not negligible, is also not explosive. We’re not going to see hospitals overwhelmed with thousands of sick people. The Spanish health system is amply prepared to deal with whatever is coming.” 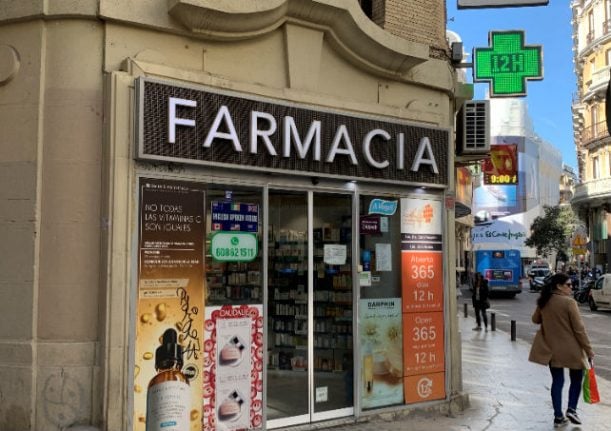 HEALTH
Coronavirus: The everyday precautions to take if you’re in Spain 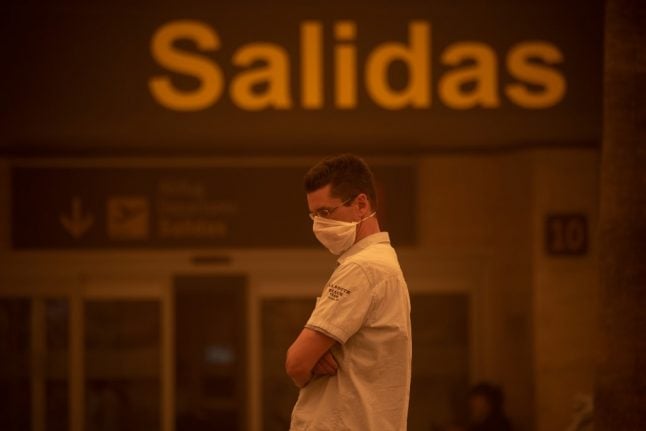 HEALTH
Coronavirus: The everyday precautions to take if you’re in Spain

HEALTH
Coronavirus: Is it still safe to go on holiday to Tenerife?
Url copied to clipboard!