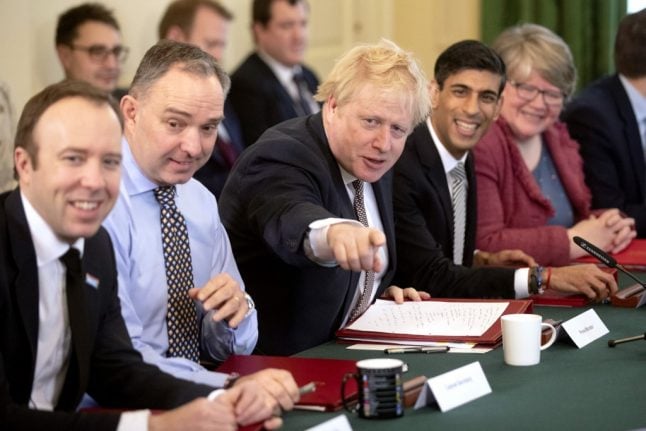 British and Spanish residents here in Spain have been spotted eating and drinking outdoors over the last few days, thanks to the atypical spring weather we have been experiencing. Admittedly, the Spanish are still wearing their coats and boots, while the Brits are in short sleeves and even, in some cases, in shorts!

The romance of St. Valentine’s Day has been and gone, though bunches of flowers are still on display in many homes. Now we can look forward to carnival season. Perhaps, if this clement weather holds, those scantily-clad women dressed in little more than bikinis and feathers, will not be suffering such a chill this year.

Whilst we have been making the most of the Spanish weather, back in the UK, despite the cold, there has been some rather drastic spring-cleaning in Westminster.

On Thursday February 13th, Boris Johnson, with more than a little help from Dominic Cummings, reshuffled his cabinet. There had been rumours beforehand that a major cull was expected, with journalists suggesting we could expect a Valentine’s Day massacre, especially of female cabinet members.

The new Attorney General is Suella Braverman – a staunch Brexiter who has been critical of the role the judiciary played in the Brexit journey. Her appointment has been widely criticised, especially on social media. However, there’s little doubt that her plan to ‘take back control’ from the courts will be popular with many staunch leavers.

Perhaps the biggest surprise of the day was the resignation of Chancellor Sajid Javid. Expected to stay in post, he chose to step down when conditions attached to him keeping his job became clear – namely that he must sack all his advisors and see them replaced by Downing St. appointments. Javid said, “no self-respecting minister” could accept the prime minister’s terms.

Despite Javid’s principled stand, no doubt his resignation will have ensured that those advisors he aimed to protect will also now be out on their ears.

The speed with which Javid was replaced by the relatively unknown and inexperienced Rishi Sunak, had many pundits suggesting this was all part of the Cummings plan. With Sunak now “in charge” at the Treasury, it would appear that Downing Street has effectively made yet another power grab, this time on the Treasury.

I won’t bother to name the new cabinet faces as I suspect that, like any but the most avid followers of UK politics, those names won’t mean anything to anyone. I believe there is no truth to the rumour that at the first meeting of the new cabinet on Friday, all were asked to wear name tags to identify themselves to each other, and perhaps to the prime minister.

It seems clear that the aim of the cabinet reshuffle is for the prime minister to surround himself with pliable, inexperienced colleagues who will fawn and agree – a gallery of yes-men and yes-women.

Johnson has never been one to appreciate a variety of views, and his attitude towards his colleagues seems akin to his attitude to the media. Don’t let them in the room if they are going to challenge, disagree or criticise. How very Trumpian.

One face you may well remember, who is now back in the cabinet fold, is Stephen Barclay – now in a new role as Chief Secretary to the Treasury. Barclay was formerly head of the now defunct DExEU – the Department for Exiting the European Union. In theory, he therefore knows more about the Brexit negotiations than most. I did say, in theory!

What the make-up of the new cabinet will mean with regards to the ongoing negotiations or the rights of British citizens in Europe is, at this stage, anyone’s guess. Regardless of the personalities though, we must remain vigilant and continue to hold our government to account. They seem determined to proceed with their reckless plans regardless, and with as little scrutiny as possible.

The knowledge that certain rights are protected thanks to the Withdrawal Agreement is a great relief to many, even if the pain of leaving the EU still hangs very heavily. We must not let our government, or our parliament forget there are still so many of our rights at risk.

I had hoped that, in the spirit of healing the divisions, the cabinet reshuffle would have resulted in a more representative range of opinions and positions. The prime minister is quick to call on the public to kiss and make up and put the damage and division of the last four years behind us.

Maybe we will find it easier to do so when we see evidence of an example being set by those that supposedly speak for us. 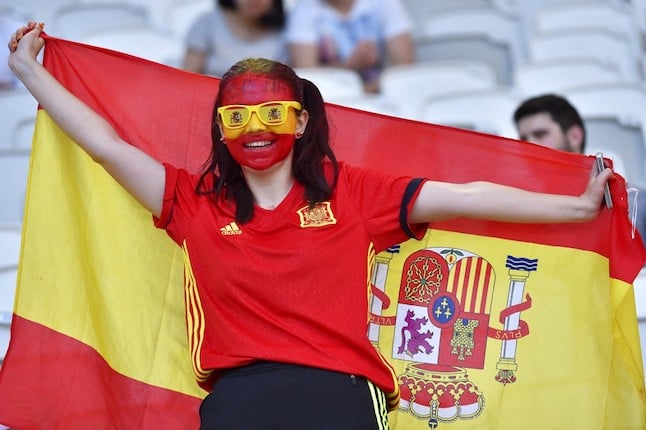 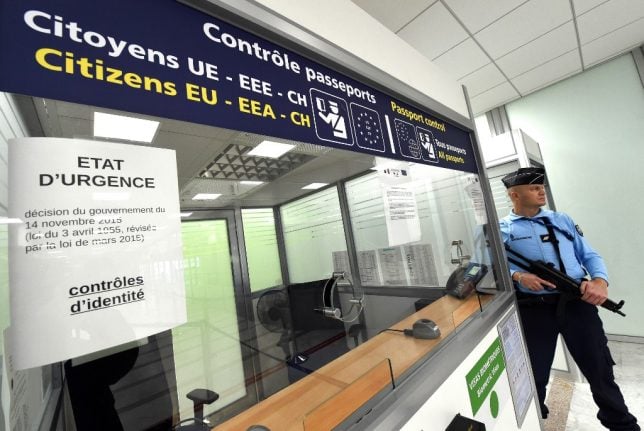 BREXIT
EU or non-EU? Which passport queue should Brits use after Brexit?

BREXIT
EU or non-EU? Which passport queue should Brits use after Brexit?
Url copied to clipboard!