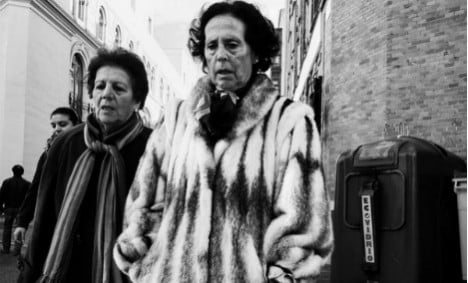 Wrap up warm and head outside. Photo: Rodin/Flickr

If you're an expat who spent the festive period with friends and family back home, it can be particularly tough to face the challenges of life in a foreign country again.

But embracing the Mediterranean way of life could help inject some joy into the grey-skied days of January.

In Spain, simple pleasures are key, and this is thought to be behind the huge numbers of super-centenarians (people who live beyond 100) in the country.

So, here's how to beat the January blues – Spanish style. The traditional afternoon stroll taken in Spain before dinner is a big happiness win. To make sure you get the maximum happiness-boost from your stroll – head to the park, whatever the weather.

A 2010 study by the University of Essex showed that even five minutes of light exercise carried out in a natural setting was enough to significantly enhance your mood.

And because it’s winter, that means wrapping up warm even if it’s quite balmy outside. Spaniards will make sure they are wrapped up, and Spanish grannies wear their huge fur coats until the official end of winter in late March.

Plan your next Spanish adventure Thinking of a trip to Spain this year, or planning more trips within it? January is the time to plan, and we have plenty of suggestions. Planning holidays gives you a sense of purpose and something to look forward to. Picture yourself relaxing on the beach, reading a good book and sipping on even better wine.

Or pick one of Spain’s wild and varied fiestas to enjoy this year and start preparing, whether that means buying tickets for a music festival before it sells out or signing up for Sevillana classes in preparation for Seville’s Feria de Abril.

It might sound daft, but researchers from Holland who studied the effect of holidays on reported levels of happiness showed that people reported a greater improvement in their happiness levels when they were preparing their trip than while they were actually basking in the sun.

Head to the mountains The resort of Formigal in the Spanish Pyrenees is a skiers dream. Photo issued by Formigal Aramon resort

You can’t escape winter, even in Spain, so why not embrace it and make the most of it. Spain has some great ski resorts, that may not be as extensive as what you will find in the Alps but will certainly be cheaper and less crowded.

There’s the Pyrenees and Sierra Nevada to choose from but also smaller resorts in the Picos de Europa and even decent ski-ing to be had on a day trip from Madrid. Eating and drinking socially is an essential part of Spanish life and while it may be too cold and gloomy to take place on a sunny terrace, you can guarantee it’s happening even during the belt-tightening post-Christmas lull.

So find some friends and head out for a vermut or a glass of vino and make sure to try some of the delicious tapas only on offer during the winter months.

Numerous studies have shown that the key component of happiness is strong social relationships, while enjoying alcohol and snacks in moderation means you won't feel any guilt for over-indulging.

READ MORE: Top ten heartiest tapas to enjoy when it's cold outside

Indulge in some comfort eating There’s nothing quite like a hearty stew to warm your insides on a cold winter’s day and Spain knows exactly what it’s doing in this regard.

Whether it’s a Cocido Madrileño or an Asturian fabada, there is something very satisfying about a deep bowl of chunky meat swimming in a rich sauce with beans or chickpeas.

READ ALSO Cocido and siesta: How to survive winter in Madrid Spain is home to some of the best museums in the world. The Prado in Madrid recently ranked above the Louvre on the list of the world's greatest museums. And if you're looking for something a bit quirkier, why not check out some of Spain's weirdest and wackiest museums… Museum of Toilets anyone?! Though they can be enjoyed year-round, there is nothing quite like sitting down to enjoy deep fried dough sticks dipped into thick rich chocolate to warm you up from the inside.

And because summer is still months away, you don’t need to worry about ‘operation bikini’ quite yet. 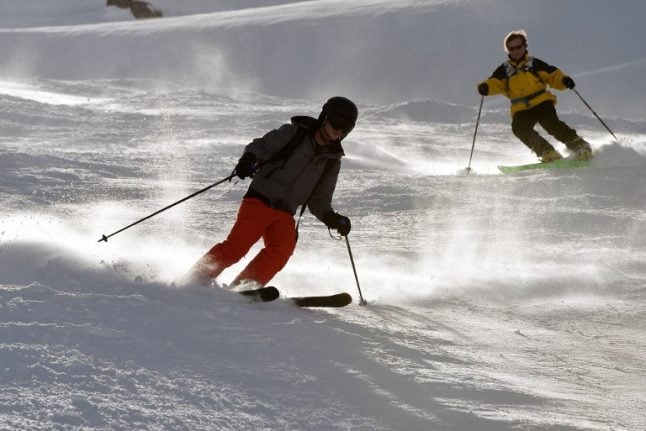 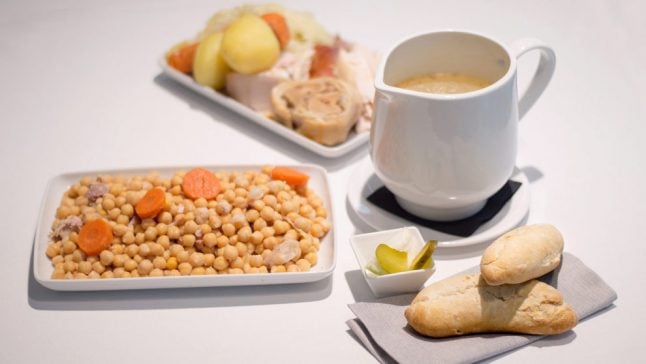 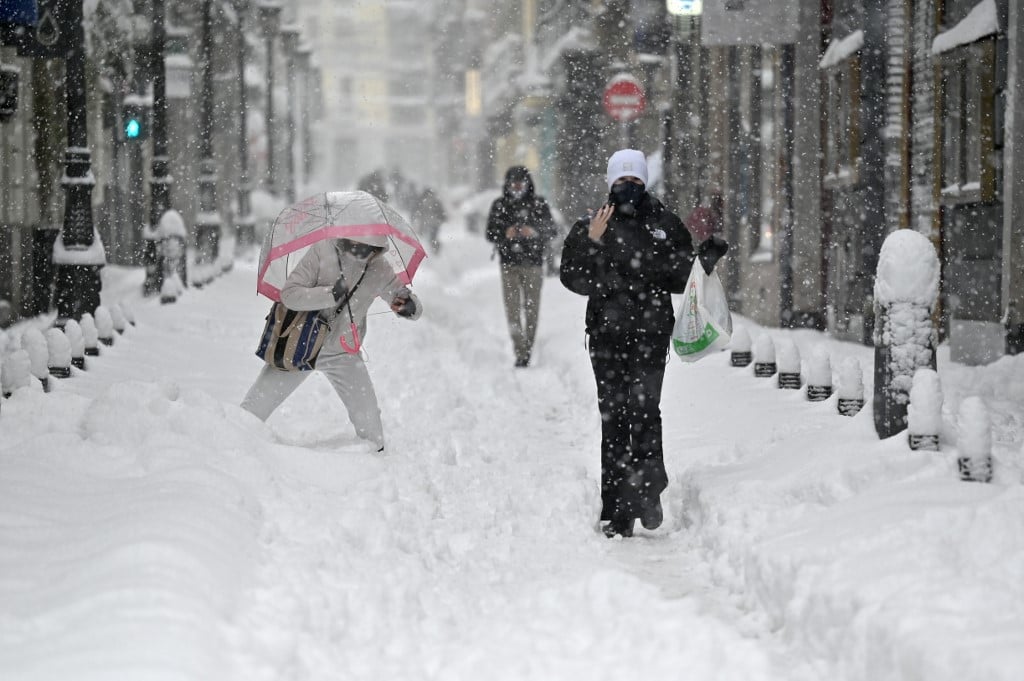 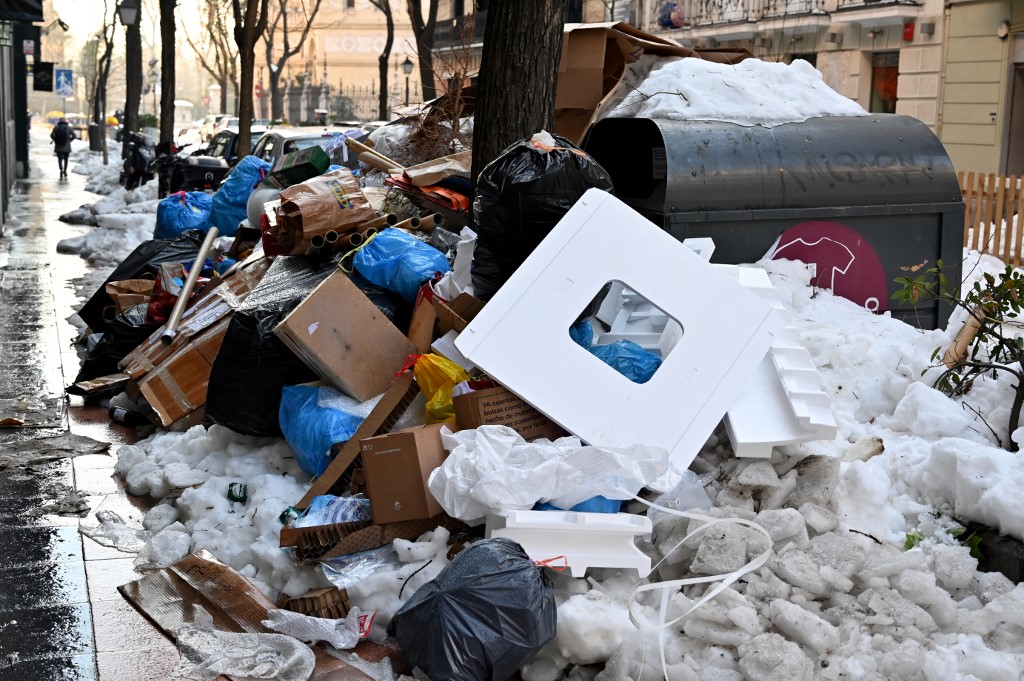 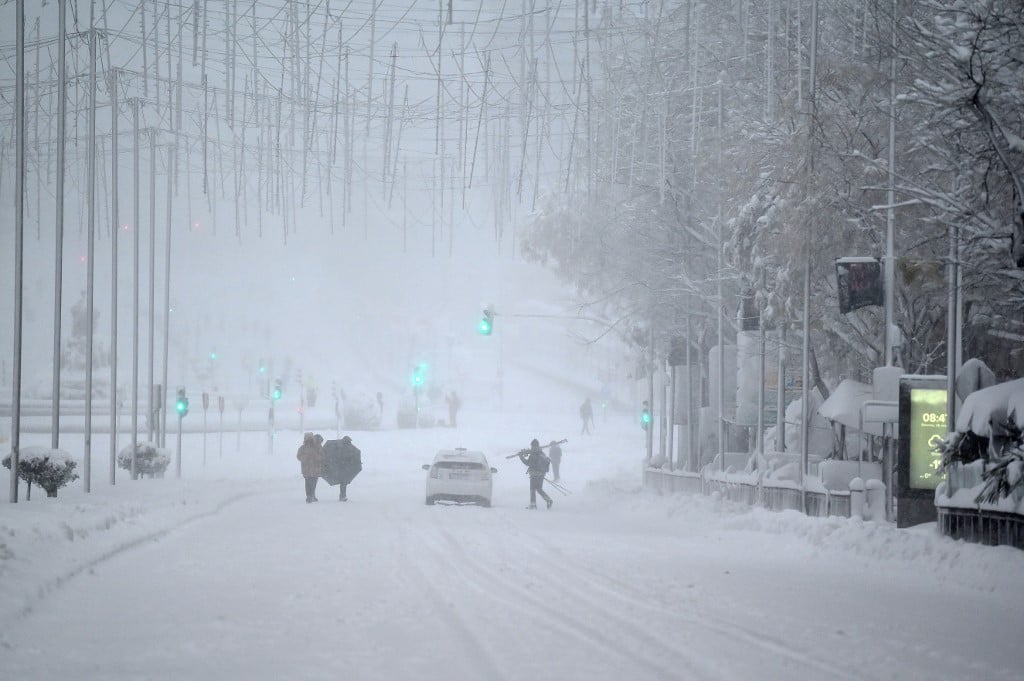 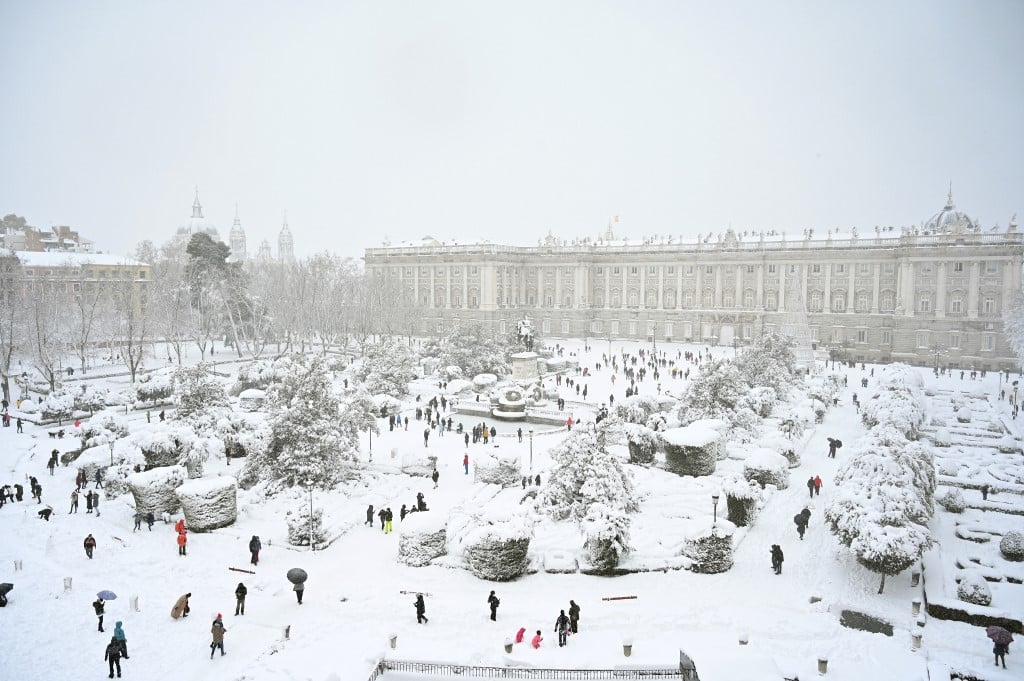 WINTER
Cocido and siesta: How to survive winter in Madrid
Url copied to clipboard!