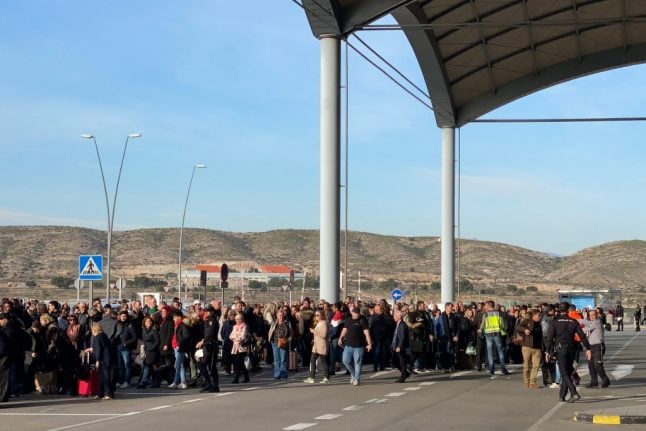 A spokesman for Spanish airport operator Aena told AFP on Wednesday the airport would remain closed to air traffic until 2pm on Thursday.

A fire broke out Wednesday on the roof of the airport in Alicante, a city on the eastern Mediterranean coast which is a tourism hotspot, forcing its closure to air traffic.

“There was a fire on the roof of the terminal and for a while no one was allowed in or out,” said a spokesman for Spanish airport operator Aena.

Ten flights which were due to land at Alicante were cancelled, as were 12 which were supposed to depart from the airport, he said.

Another four flights which were due to land at Alicante were diverted to other Spanish airports.

The flames were visible from inside the terminal, according to an AFP photographer at the scene.

Passengers and workers stood outside as dense smoke rose from the terminal building.

Aena recommended in a tweet that passengers contact their airline before heading to Alicante airport to see what the status of their flight was.

“We are coordinating with airlines. Consult your company to know if your flight is cancelled or will operate from an alternative airport,” it said.

#Breaking: Just in – A large fire happening at the airport of #Alicante in #Spain, has the airport being evacuated and flight to be delayed and arrivals being diverted. pic.twitter.com/RZLfqSHsAF

Firefighters brought the blaze under control within half an hour but the incident caused several incoming flights to be diverted to nearby airports while passengers were told to leave the terminal.

Flights look to be getting diverted away from #Alicante Airport due to a fire ? pic.twitter.com/moh2Q0Mp42

Long lines of passengers formed outside the terminal after the building was evacuated.

Outbout flights have now resumed although there are likely to be delays.

There were no reported injuries and it was as yet unclear what caused the blaze.

Passengers are advised to check the status of their flight, which can be done online HERE for departures and HERE for arrivals. 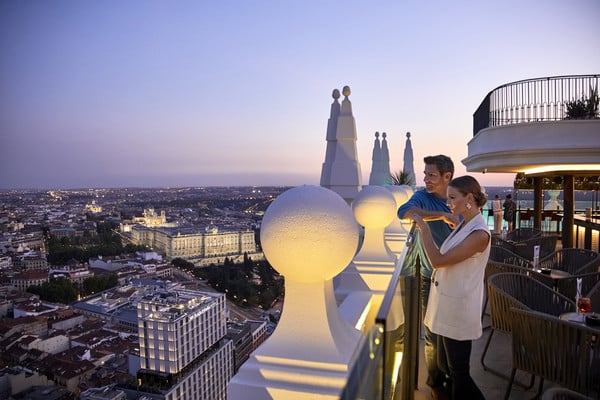 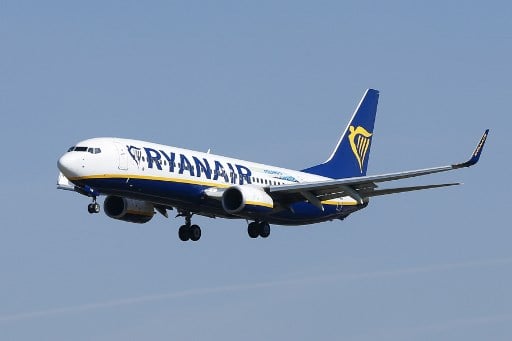