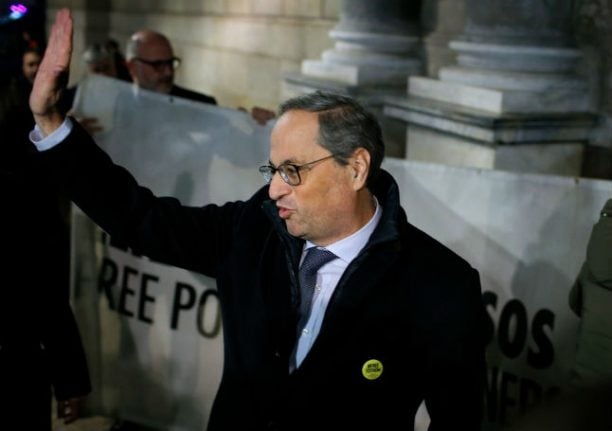 Catalan President Quim Torra waved to supporters as he arrived outside the Generalitat (government headquarters) on Friday. Photo: Pau Barrena/AFP
The electoral board decision comes after Catalonia's High Court of Justice last month convicted Torra of disobedience for failing to remove separatist symbols from public buildings during an election campaign and banned him from holding public office for 18 months.
Catalonia's autonomy statute specifies that the head of the region's government must be a lawmaker in the regional assembly.
The election board ruling comes as Spain's acting Prime Minister, Socialist Pedro Sanchez, faces a confidence vote in the national parliament next week following a November election. Sanchez he is counting on the abstention of  Catalan separatist party ERC's 13 lawmakers in order to take office for a second term.
The ERC rules Catalonia in coalition with Torra's more hardline Junts per Catalunya, or Together for Catalonia, party which has said it will vote against Sanchez's investiture.
Torra slammed the board ruling as a “new coup against Catalan institutions.”
“I will take every step possible against this authoritarian and completely irregular decision,” Torra said, announcing that the Catalan regional parliament would meet in plenary session on Saturday.
The only body competent to order his dismissal was this parliament, he said, as about a 1,000 people gathered in his support outside the regional government's offices in Barcelona.
'I disobeyed'
The electoral board was responding to a request from right-wing parties that it ban Torra from public office, following his conviction for disobedience, even before his appeal is heard.
In March, Spanish electoral authorities ordered Torra to remove separatist symbols so as to respect institutional neutrality ahead of parliamentary elections in April.
They objected in particular to a banner outside the Catalonian regional government headquarters that read “Freedom for political prisoners and exiles” next to a yellow ribbon indicating support for nine detained Catalan separatist leaders who were sentenced in October to lengthy jail terms over an abortive 2017 independence bid.
That court ruling set off a wave of angry protests in Barcelona and other Catalan cities that repeatedly descended into violence.
The Catalan government ignored two deadlines to take the banner down before finally ceding just before a planned police intervention.
During his one-day trial in November, Torra told the court he did not believe the electoral board had the right to order him to remove the symbols because they are “not higher on the hierarchy than the president” of Catalonia.
“I did not respect (the order from the electoral authorities) or put another way, I disobeyed,” he said.
Many pro-independence supporters, including Torra, have adopted a yellow ribbon to protest the arrest and jailing of the Catalan separatist leaders over the 2017 independence bid which involved a banned independence referendum.
In 2017, Torra's predecessor Artur Mas, who governed Catalonia from 2010 to 2016, was banned from holding public office for two years after being found guilty of disobeying a Spanish court when his government staged a banned
non-binding independence vote in the wealthy northeastern region in 2014. 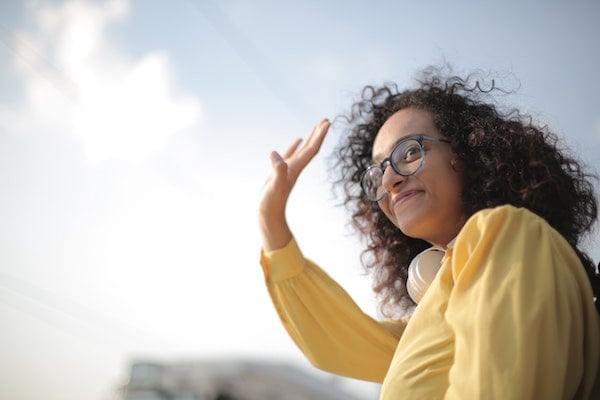 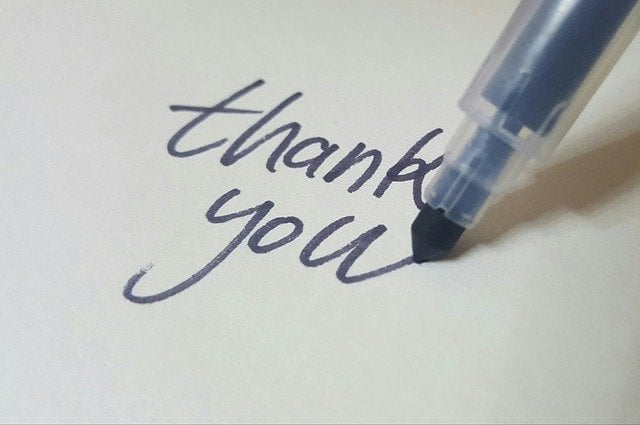 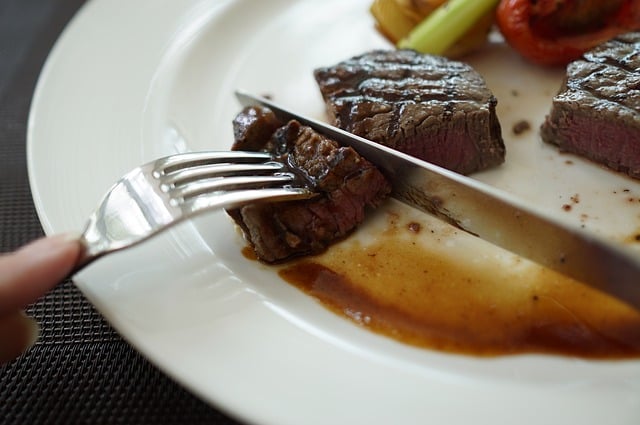 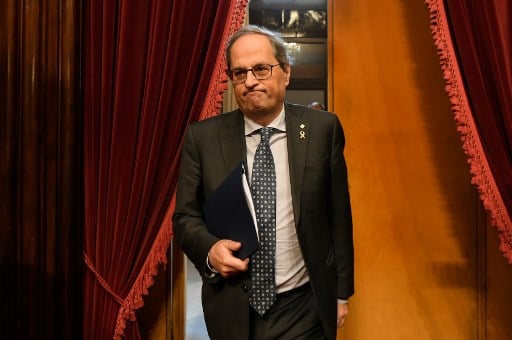 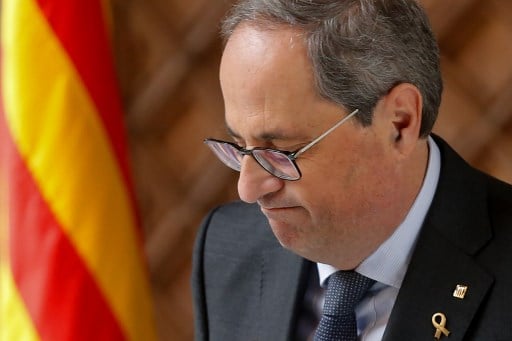