Here’s what you need to know:

It is a traffic restrictions scheme aimed at reducing emissions and therefore pollution levels within the urban centre of Barcelona by blocking high polluting vehicles except those belonging to residents living within the zone.

It is predicted to affect 85,000 cars and 30,000 motorbikes by reducing traffic  by 15 percent that will see more people choosing to use public transport.

The Metropolitan Transit Authority (ATM) in the Catalan capital estimates that there will be a total of 170,000 extra journeys on buses and trains each day. READ ALSO: How to save money on your Spanish electricity bill in 2020

What vehicles are affected?

Residents with cars registered within the restricted zone are exempt, as are those who drive vehicles with low emissions represented by DGT environmental stickers.

The labels will now determine who can access ZBE and how.

Depending on its pollution level, a vehicle can be labelled, from more to less environmentally friendly, as 0, Eco, C, B, all of which are allowed access to ZBE.

Those cars not eligible for a sticker are classified as A and have an outright ban (unless they are registered to residents).

Check the DGT website to find out the classification of your vehicle just by introducing the license plate number.

When are the restrictions?

The ZBE is in place between the hours of 7am and 8pm on working days which means you can still drive into the city at weekends, bank holidays and out of hours during the night.

How is it controlled?

The first 36 fixed cameras have been installed across the restriction zone clocking license plates and cross-checking on the DGT and Barcelona City Hall database as to whether they have the correct DGT energy sticker or residence permit to drive within the zone.

Those caught on camera who are not on the database will be sent a penalty notice.

How to recognise the BZE zone:

New signs have been placed across the city to designate the BZE area and they aren’t easy to miss. The scheme has various stages to be rolled out. Penalty fines won’t kick in until April 1 although warnings will be sent to violators. For the first year restrictions are only placed on cars and motorbikes but these will be rolled out to include vans and trucks and buses by January 2021.

Fines will range from between €100 to €500 depending on the severity of the infraction and will be reduced with quick payment but they won't be issued during the first three months the restrictions are in place. Until April 1st those who enter the ZBE without permission will be sent a warning letter but after April 1st penalty notices will be issued.

Can those without resident permits still drive into Barcelona?

If you have a low emissions car then yes, but those visitors who drive polluting cars can apply for up to ten permits annually to enter the zone, each one has a cost of €2.

In the case of a medical emergency that requires driving an authorised car within the restricted zone without applying for a permit in advance, drivers must make an application within 3 days of being in the zone.

Exemptions are also offered to those with reduced mobility.

What do you need to do?

If you are registered as a resident (empadronado) in the ZBE zone and the car is in your name, there is nothing to worry about. However, you will need to get a permit if you want to enter with a rental car.

All the information you need can be found on Barcelona City Hall's website.

With so many extra users there is a fear that the already overcrowded public transport system won’t be able to cope. But the ATM has been working on improving services in the run up to the launch of ZBe by adding new stations and bus lines and improving cycle routes as well as introducing “park and ride” services into the city.

But not all are fully operational yet.

Woudn't a congestion charge be better? Barcelona's far-left mayor Ada Colau (above) has raised the possibility of introducing a congestion charge like those in place in other European cities such as London, Stockholm and Milan.

Barcelona has since 2002 exceeded the level of airborne carbon dioxide set by the European Union, according to a 2017 report by the city public health department.

The city's poor air quality caused a yearly average of 424 premature deaths between 2010 and 2017, the report said.

READ ALSO: How Barcelona residents are scrapping their cars for a free public transport public card 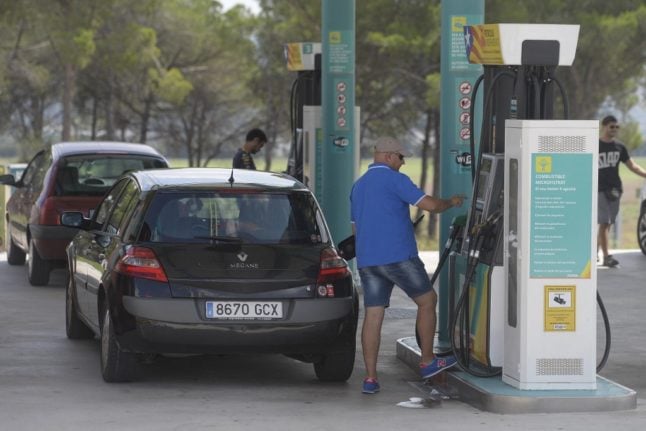 As part of Pedro Sánchez’s plan to lessen the impact of the Ukraine war on the Spanish economy, the government has included “a minimum reduction of 20 cents per litre of fuel” as one of its main measures to reduce spiralling costs for “families and businesses”.

The price drop will apply to all types of gasoline, diesel and gas, as well as bioethanol, biodiesel and the special additive AdBlue.

The State will finance 15 cents whilst the oil companies will cover 5 cents, although Sánchez has praised the fact that some multinationals have committed to subsidising an even higher cost.

All in all, it will cost the Spanish government €1.4 billion to offer these subsidies to the Spanish public, and €473 million for the petrol companies.

It starts on Friday April 1st 2022 and will last three months until June 30th.

The Spanish government has indicated that the package of measures rolled out in response to the Ukraine war could be extended beyond that date if necessary.

Taking into account the latest data by the Oil Bulletin of the European Union, by applying the 20-cent deduction, diesel in Spain would cost €1.63 per litre on average and unleaded 95 petrol would cost €1.61 per litre.

According to Spanish consumer watchdog OCU, it will mean that the average Spanish household saves around €65 over the three-month period, or €75 for petrol.

It also obviously depends on the price of each fuel and the initial price set by the individual filling station.

So overall it won’t necessarily mean huge savings for drivers but it certainly helps to move away from the €2/litre rate of recent weeks.

This is the case for only three of petrol multinationals operating in Spain – Repsol, Cepsa and BP – which together represent 48 percent of the filling stations in the country.

Spanish petrol stations have two weeks to implement a system which shows the original price and the reduced rate on the receipt handed to drivers when they pay. 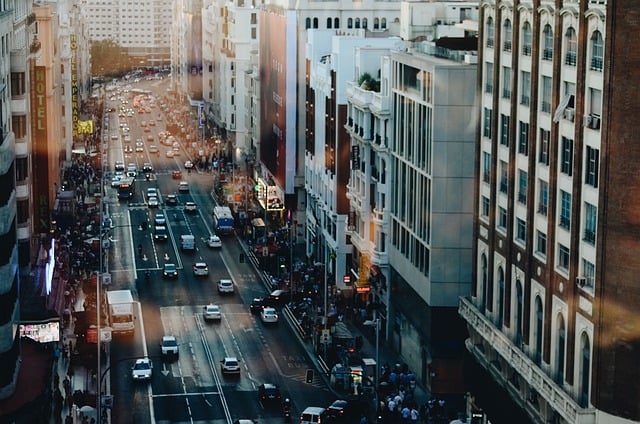 DRIVING
Driving in Spain: The new rules and fines in force from March 21st 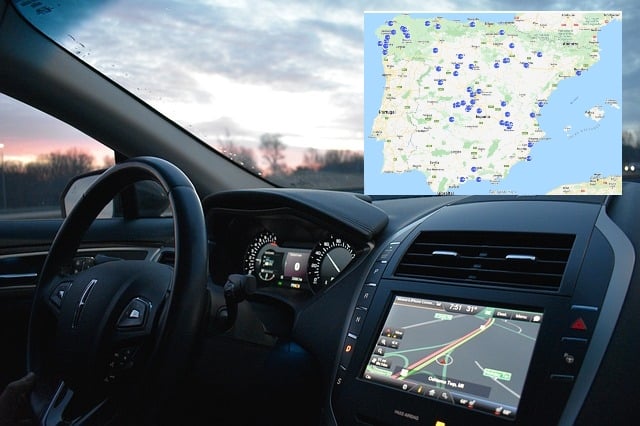 DRIVING IN SPAIN
MAP: The trick to find out where Spain’s invisible speed cameras are
Url copied to clipboard!