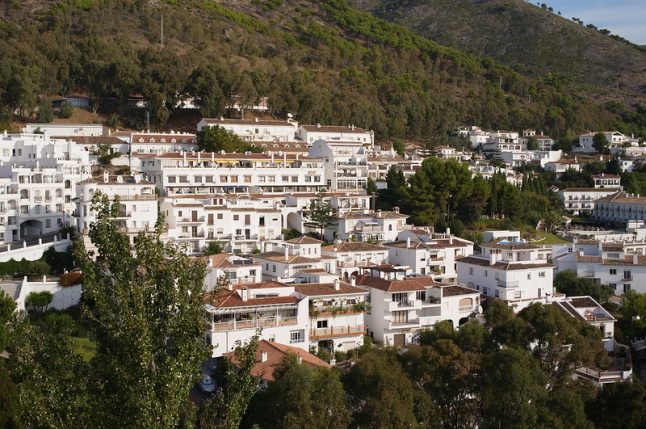 The tragedy took place on Christmas Eve as the family-of-five was holidaying at La Costa World holiday complex in the Spanish resort of Mijas.

As forensic experts in the city of Malaga carried out an autopsy to formally determine the cause of death, an investigation source told AFP that a surviving sister had given police a key bit of information.

“They didn’t actually know how to swim,” the source explained, without giving the sister’s age.

Police identified the victims as a nine-year-old girl, her 16-year-old brother who holds American nationality, and their 52-year-old father.

A police spokesman had earlier said the girl had got into difficulties in the water and “had trouble getting out”.

“Her father and her brother jumped into the pool to save her but all three drowned,” he told AFP, saying the details were provided by the mother who witnessed the incident and a staff member who pulled them out of the water.

“What we are investigating is why they had trouble getting out of the water.”

The alarm was raised at 1.30pm on Tuesday when all three were still in the water, unconscious.

But when the emergency services arrived, they were unable to revive them.

Police had examined the pool’s filters to see if the girl had somehow been sucked in by the water purification system, the spokesman said, indicating that investigators had not ruled out any hypothesis.

The pool reopened on Thursday, according to footage shown on Spanish national television.

In a statement, the resort said police had carried out a full investigation and given “formal permission to reopen the pool as they found no concerns relating to the pool or procedures in place”.

“This was a tragic accident which has left everyone surrounding the incident in shock,” it said, expressing concern for the care and support of the surviving family members and asking that their privacy be respected.