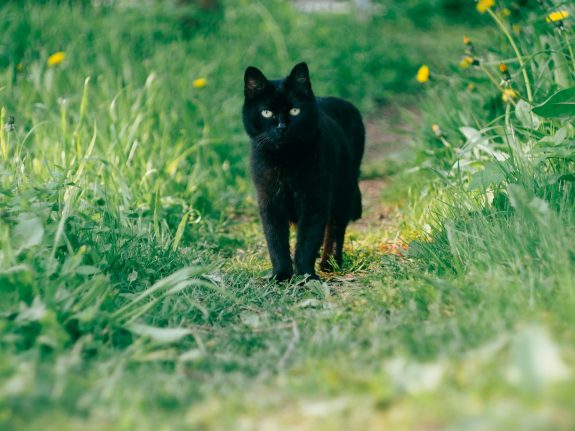 If you’re the kind of superstitious soul who never walks under a ladder and is always confused about whether black cats are meant to bring bad luck or good, then you will want to know what twists of fate await you according to Spanish beliefs.

That’s because Tuesday is said to be dominated by Ares, the Greek god of war — known as Mars in Ancient Rome — who gives his name to martes, Tuesday in Spanish.

There is even an old proverb that explains the superstition: “On Tuesday, don’t get married, embark on a journey, or move away (‘En martes, ni te cases, ni te embarques, ni de tu casa te apartes‘)

HATS ON HEADS, NOT BEDS: Photo by Mikaela Rae on Unsplash

In Spain, putting a hat on a bed will bring bad luck. This could stem from the time when people believed that evil spirits lived in your hair, so, they could easily be transferred from hair to hat to bed, resulting in evil spirits getting you in the night. Might be best to keep that hat on the hat stand, just in case.

Don’t buy family or friends knives or scissors as a gift. Tradition says that this means that the relationship will be broken. So think again about that set of knives you bought as a wedding present!

What is it with wishing harm on people as a sign of good luck? The theatre has always been rife with superstitions and while in many countries “break a leg” is the standard way to wish good luck, in Spain you’ve got to wish that person “mucha mierda” or “loads of shit”. Ever wondered why there are so many cactuses on window sills in Spain? That’s because it is widely believed in Spain that a cactus can ward away evil.

While most countries have a superstition about cats having multiple lives because of their suppleness and savvy at getting out of difficult situations, poor Iberian kitty’s have two fewer lives than their English counterparts, or just seven.

This comes from the idea that yellow represents sulphur and the Devil. The colour yellow is also said to bring bad luck in certain situations, so don’t wear yellow on the day of an exam, a job interview or when you are starring in a play. Photo by Alesia Kazantceva on Unsplash

Misfortune, it is said, enters a room with its left foot. If you do happen to enter a room with your left foot, then don’t worry. Just make sure to make the sign of the cross three times to counter the bad luck!

SWEPT OFF YOUR FEET: If you accidentally brush the feet of a single woman while sweeping, it means she’ll never get married. The superstition is related to witches.

Always make sure there is an extra chair at your table in Spain: for your handbag. Spaniards believe that leaving your handbag on the floor will result in you losing all your money. Spaniards traditionally eat 12 grapes on the 12 strokes of midnight on New Year’s Eve. For even more luck and prosperity for the year ahead, wearing red underwear on the last night of the year will also help. 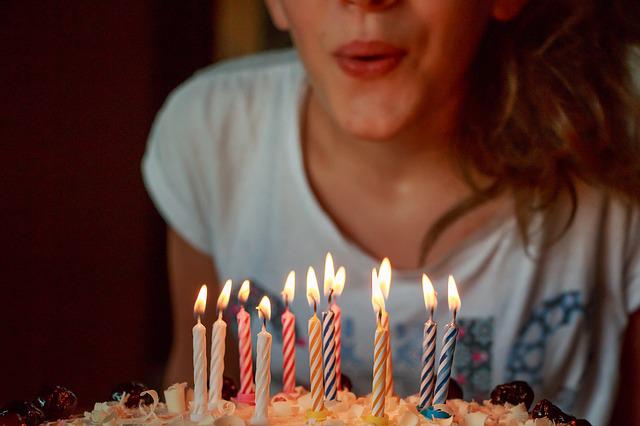 SPANISH HABITS
Why does the birthday person pay for everyone’s food and drinks in Spain?

SPANISH TRADITIONS
Why Monday August 15th is a public holiday in Spain
Url copied to clipboard!