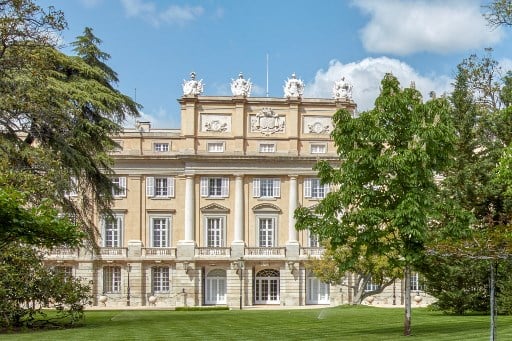 But over 14,000 people have so far visited the home of the 19th Duke of Alba, the head of one of Spain's oldest and richest aristocratic houses, since it opened its doors to the general public in September and there is a two-month waiting period for tickets.

“The social pressure to see the collection was strong,” said Alvaro Romero Sanchez-Arjona, head of the culture department at the Casa de Alba Foundation which runs the 18th century palace located near the bustling Gran Via, the Spanish capital's main shopping street. Its most notable paintings include a portrait by Francisco Goya of the 13th Duchess of Alba that was recently returned after being leased to the Thyssen museum in Madrid, as well as portraits of other members of the five centuries-old House of Alba by Titian and Rubens. The library, decorated in a vivid shade of emerald, displays a collection of letters by Christopher Columbus, a first edition of Miguel de Cervantes' classic “Don Quixote” from 1605, and the Alba Bible — the first Spanish translation of the Old Testament. Other treasures include luxurious tapestries and porcelain belonging to France's last empress and wife of Napoleon III, Maria Eugenia de Montijo, who died at the palace in 1920.

The Liria Palace was occupied by Communists during Spain's 1936-39 Civil War and was gutted by several fires that left just the four outer walls standing. But the priceless collection of paintings survived because they were stored in the cellars of the Prado museum and the Bank of Spain. Duke Carlos Fitz-James Stuart and his family continue to live on the second floor of the palace which is off limits to the public but 12 rooms on the lower floors can be visited.

This is the third palace that the Albas have opened for public visits since the death in 2014 of the duke's mother, the 18th Duchess of Alba who according to the Guinness Book of Records had more aristocratic titles than any other
person on the planet. The Duchess of Alba dances flamenco next to her husband Alfonso Diez after their wedding ceremony at the Palacio de las Duenas in Sevilla on October 5, 2011.Photo: AFP

Known for her shock of frizzy hair, flamboyant manner and outrageous clothes, the thrice-married duchess who was born in the Liria Palace was frequently photographed at society weddings and bullfights.

She made headlines in 2011 when at the age of 85 she married a civil servant who was 24 years younger.

Before the marriage she divided her fortune — estimated at between €600 million ($665 million) and €3.5 billion — amongst her six children to convince them that her suitor was besotted with her rather than her money. The family is prohibited from selling many of its heirlooms due to their cultural significance so opening up their properties to visitors is a way to raise funds to help offset the huge costs of their upkeep. But the decision to allow the public in Liria Palace has divided the Albas.

The fifth son of the 18th Duchess of Alba, Cayetano Martinez de Irujo, blasted the move in an autobiography published in September in which he also recalled how he and his siblings were raised by nannies who beat them with bamboo canes, and lived a youth full of sex and cocaine. “My home will become a showcase like a Zara window,” he wrote, referring to the popular Spanish-owned clothing chain. 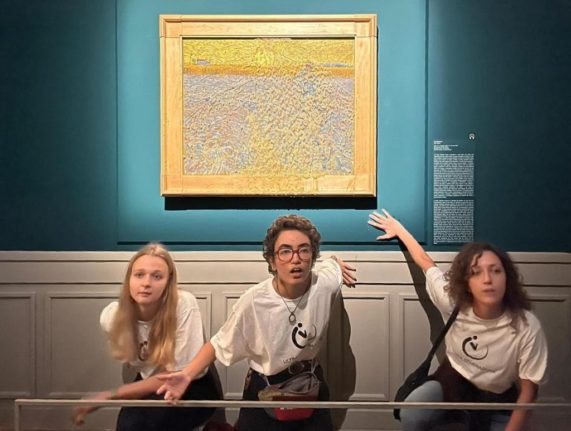