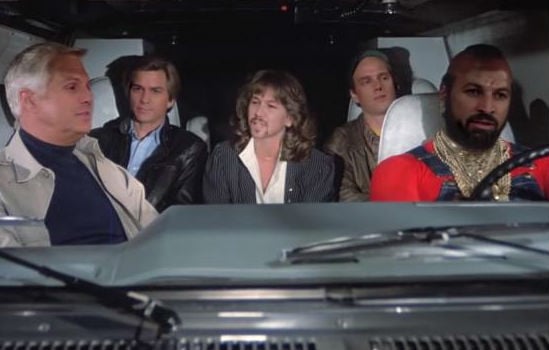 Spain's political leaders transformed in the A Team. Photo: FaceToFake/Youtube

Fans of the 80s television series will remember the introduction of every episode: “If you have a problem… if no one else can help… and if you can find them… maybe you can hire… The A-Team.”

The video produced by ‘FaceToFake’ using controversial Deepfake technology transforms each of Spain’s political leaders into a character from the show.

While acting Prime Minister and leader of the PSOE Pedro Sanchez becomes Face. Pablo Iglesias of Podemos takes on the role of Amy and Albert Rivera, who resigned as leader of Ciudadanos on Monday after a drubbing at the polls is depicted as Murdoch.

Vox leader, Santiago Abascal, whose far-right party more than doubled the number of seats in parliament was transformed into the gold chain-wearing Mr T.

'Deepfakes' are made using artificial intelligence to create realistic videos in which a person appears to say or do something they did not by seamlessly crafting the image of one person onto another.

They are controversial because of the potential danger of manipulating video to influence public opinion.

Watch it for yourself:

The video has gone viral on social media in Spain, the parody capturing perfectly the unlikelihood of party leaders working together anytime soon. 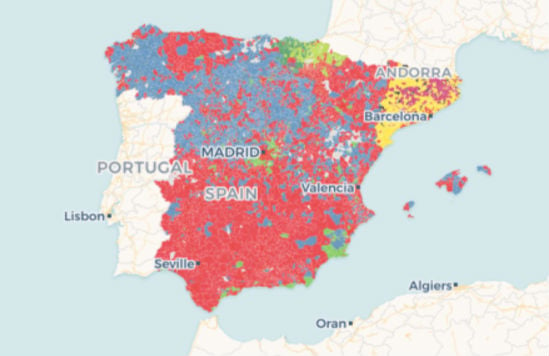 ELECTION
10-N: The maps that tell the story of how Spain voted
Url copied to clipboard!