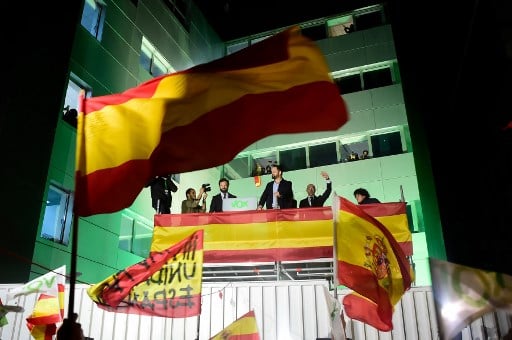 The party won 52 seats — more than doubling the 24 it took during its April parliamentary debut in the most significant showing by a far-right faction since Spain's return to democracy following dictator Francisco Franco's death in 1975.

Vox, meaning “voice” in Latin, was launched in 2014 by Santiago Abascal and several other disgruntled members of the hardline fringe of the rightwing conservative Popular Party (PP).

At the time, Abascal blasted then PP premier Mariano Rajoy for not repealing measures passed by a previous Socialist government such as same-sex marriage legislation or the law of historical memory seeking to recognise those who suffered under Franco's dictatorship.

And last month, Abascal denounced the Socialist government for exhuming Franco's remains from a grandiose mausoleum and moving them to a more discreet burial site, calling it the “profanation” of a grave. Vox struggled to gain traction at first, attracting only a smattering of voters but it December 2018 it burst on the scene, winning 10 percent of the vote in a regional election in Andalusia, Spain's most populous region.

The party then joined forces with the PP and business-friendly Ciudadanos to oust the Socialists from power in the southern region where they had ruled since 1982.

In April's election, Vox went on to win 2.6 million votes and on Sunday that rose to more than 3.5 million votes, becoming the party that won the most votes in the southeastern region of Murcia and in Spain's North African
enclave of Ceuta.

In his victory speech, Abascal claimed the party's rise was the “most meteoric and rapid in Spanish democracy”.

Analysts say it was Vox's hard line on Catalan separatism that was responsible for its success.

Even before that, Vox had played an active role in the separatists' trial by using a peculiarity of the Spanish legal system that allowed the party act as co-accuser — or “people's prosecutor”.

The party wants separatist parties banned, the region's autonomy to be suspended and its president Quim Torra arrested.

It also wants the deportation of all illegal immigrants as well as those in Spain legally who have committed a crime; it has also lobbied to repeal a pioneering law on gender violence that established special courts for victims, and defends bullfighting.

The party's deputy, Javier Ortega-Smith, has been accused of anti-Semitism for criticisms of financier George Soros, a Hungarian Jew who emigrated to the United States after World War II and who has long been involved with groups promoting a liberal democratic agenda and open borders.

Before its surge in Sunday's election, Vox had done worse than predicted by opinion polls in European, regional and local elections in May.

But just as in Andalusia, its support has helped the PP and Ciudadanos to govern in the Madrid and Murcia regions. 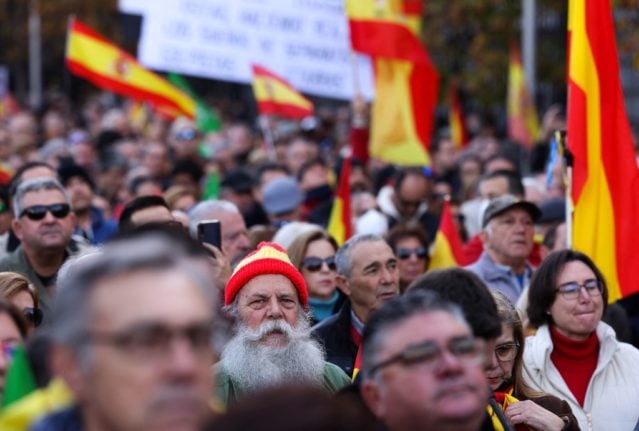 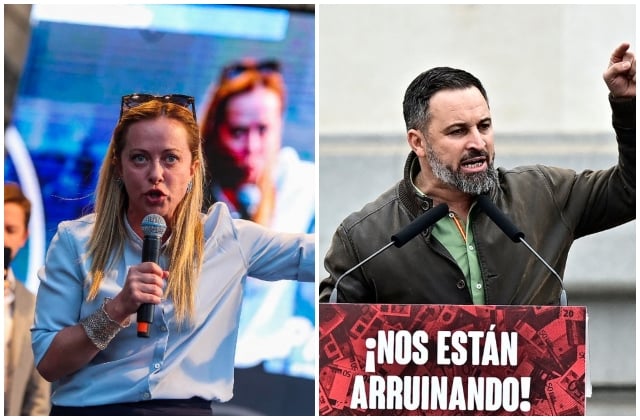