Three people were killed as storms lashed southern France over the past thee days, causing flooding and major damage to homes, farms and rail lines.

The deaths were announced in a short statement issued by the interior ministry, which did not provide details on how or where the people died.

It said that more than 2,000 rescue workers had been mobilised to help the region get through the extreme weather, and that they had made a total of 1,773 interventions.

The main train line between Montpellier and Barcelona will remain shut for at least a fortnight due to flooding, officials said, as southern France began cleaning up the damage caused by torrential rain. TGV trains between Montpelier and Perpignan and Toulouse were also still not running on Thursday, but local TER services were getting back to normal.

In the Béziers region, two metres of water fell in less than six hours on Wednesday – the equivalent of two and a half months worth of rain, the weather service Meteo France said.

It had warned that gale-force winds raised the possibility of high waves swamping parts of the coastline. The seafront in Nice, which like other Riviera cities was lashed by the storm as it moved eastwards. Photo: AFP

The storm had moved on by Thursday and after sweeping across Marseille and the Riviera was now at its strongest in the northern half of the Mediterranean island of Corsica.
The heavy rain caused the sea water in the Vieux Port area of central Marseille to rise rapidly and overflow onto the surrounding esplanade, shutting down traffic and forcing cafés to quickly shut their terraces.

Parks in the city were closed and a tramline was shut down over fears that trees might collapse onto it.

The Bouches-du-Rhone, Var and Vaucluse departments were placed on orange alert joining six other departments in the south of France following flooding overnight which closed some road networks along the coast and which also forced some people to evacuate their homes.

The high alert was lifted on Thursday, with only the Haute-Corse department still on storm watch. A flooded street in Gruissan, near Narbonne. Photo: AFP A rescue team a helicopter flies over flooded areas in Villeneuve-les-Beziers near Beziers. Photo: AFP/SECURITE CIVILE/SDIS34

The storms caused road closures, uprooted trees and ripped off roofs in towns and villages across the region on Wednesday.

The extreme weather then moved eastwards, lashing Marseille and the Provence region. A vehicle drives through flood waters in Beziers. Photo: AFP

TER local train services between Toulouse, Montpellier and Perpignan were suspended on Wednesday but were mostly running again on Thursday.

But there was bad news for the major line that runs between Montpellier and Spain. The SNCF rail company said it would not reopen until November 4th due to damage caused by the storm. In the Hérault department, a woman was found unconscious in a vineyard after she fled her house in a panic during the storm.

She was taken by helicopter to hospital. 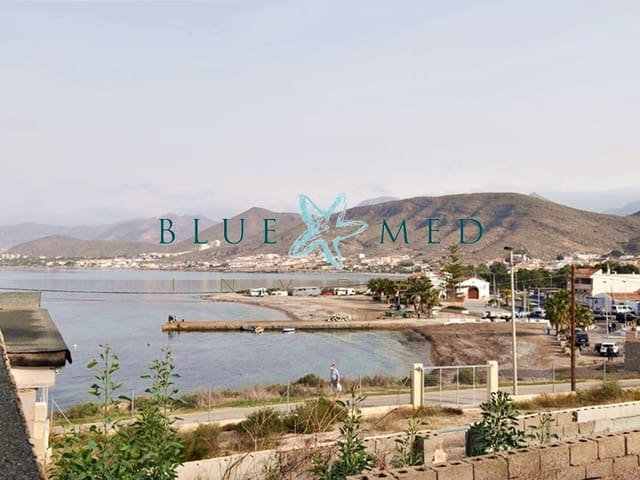 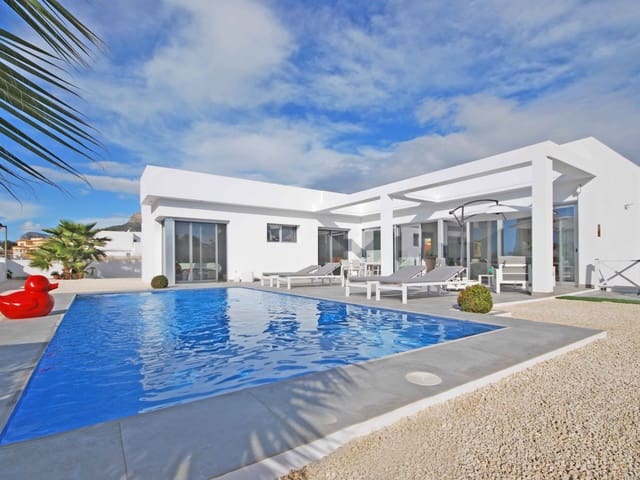 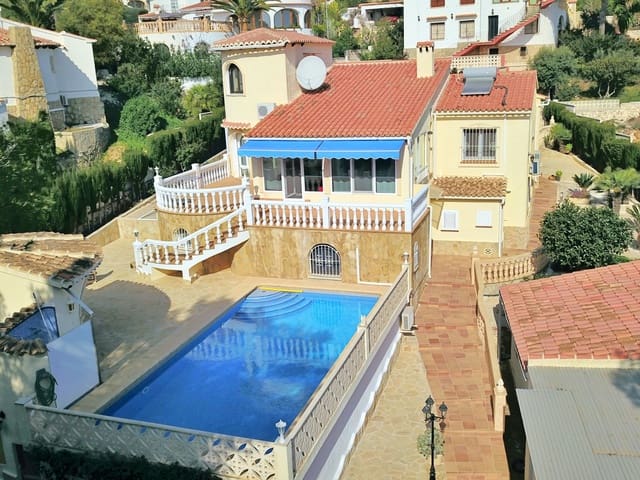 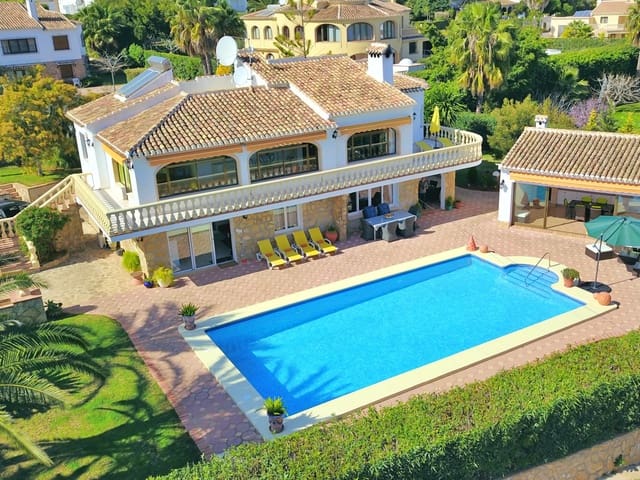 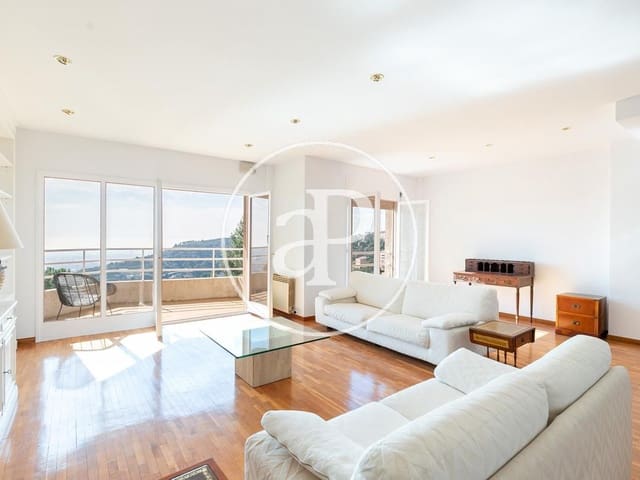