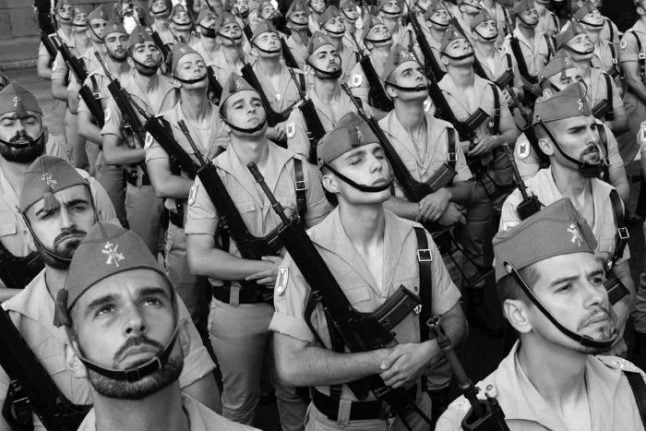 Look out for Spanish Foreign Legion at the military parade on October 12th. Photo: Julian Simmonds for The Local Spain LIBER, Europe’s biggest Spanish book fair, comes back to Madrid for its 37th edition. Organised by IFEMA, the biggest operator in Spain for the fair and congress industry, LIBER will host more than 450 companies coming from 11 different countries for a three–day convention on the book industry. The Emirate of Sharjah, famous for the annual book fair, will be the Feria’s guest of honour. Photography lovers look no further: the world’s best photographs will be on display in the Basque city of Vitoria-Gasteiz, 60 km from Bilbao. The exhibition will be hosted by the Centro Cultural Montehermoso, one of the region’s most prominent cultural institutions for contemporary art. For the first time ever, Spanish visitors will be able to enjoy the rich collection of Bremen’s most famous museum, the Kunsthalle. The exhibition, which focuses on German and French art of the 19th and 20th century, will stay at Bilbao’s Guggenheim for almost four months. Audiences will enjoy masterpieces like van Gogh’s Field with Poppies and the works of Impressionists like Degas and Monet. If you go to Sevilla at the end of October, don’t worry if you see it full of people dancing: the city is in fact hosting the 26th International Festival of Contemporary Dance, originally set up to promote contemporary ballet in Sevilla and in the whole of Andalusia. This year’s edition will also host the Carta Blanca al Teatro Victoria de Tenerife exhibition about the island’s most prolific dancers.

Celebrated in honour of the Virgen del Pilar (Our Lady of the Pillar), Zaragoza’s patron saint, Las Fiestas take place during the week of October 12th. Every year, the Friday before the beginning of the Fiestas, several cultural activities, like concerts and ferias, take place in the capital of Aragon. Every year, Alcalá de Henares pays a tribute to its most famous citizen, Miguel de Cervantes, with a week full of plays, conferences and concerts that celebrate the life and work of Don Quijote’s creator. The Jornadas Gastronomicas Cervantinas (The Cervantes culinary days) and the Mercado del Quijote (Quijote’s market) are the Semana’s most attractive events. The Fiesta de la Vendimia del Vino de Calidad (The harvest fair) is a perfect opportunity for wine lovers to enjoy excellent wine and the astonishing beauty of the Asturian landscape. The pressing of the grape and the staging of the grape in the carts are amongst the several activities of this three-day wine fiesta. Also called Día de la Hispanidad (Hispanic Day), on this day, Spanish people celebrate the discovery of America by Christopher Columbus with fairs, military parades cultural events all throughout the country. Particularly famous is the military parade that takes place in Madrid, which is attended by the Royal Family and the most prominent members of the government. If you happen to be in Sevilla, you might want to visit enter the Cathedral and lay some flowers on Columbus’s grave. For three days Barcelona will become the place to go if you’re into horse racing: the Catalan city in fact will host the 108th International Jumping Competition, one of the most important event of the equestrian year. The final will consist of three races and the first 8 teams will go onto disputing the third and last race, while the remainder ten will compete in the Longines FEI Jumping Nations Cup™ Final – Challenge Cup, to be held prior the Grand Final. The beautiful landscape of Palma will set the scene for the Palma Marathon 2019, where expert runners and amateur joggers will challenge their own strength, choosing between the marathon, the half marathon and the 10 km. The aficionados call it El Clásico (The classic one) and it’s probably one of the most awaited matches of the Spanish football season: at 1 pm on Saturday October 26, at Camp Nou, FC Barcelona and Real Madrid will put on a show for all fútbol lovers watching.

READ ALSO: The 12 most beautiful places to visit in Spain this autumn 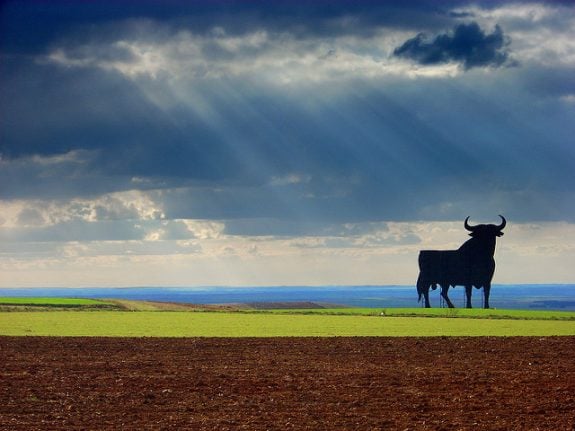 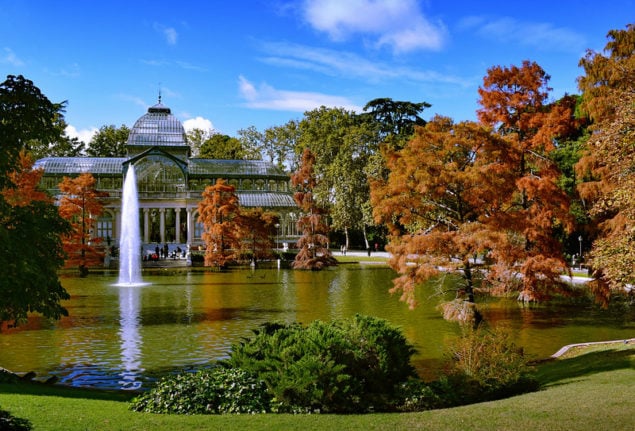 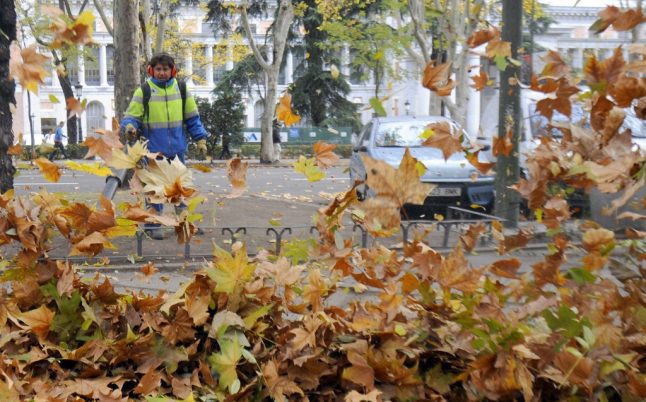 AUTUMN
Seven reasons why autumn is the very best season in Spain
Url copied to clipboard!