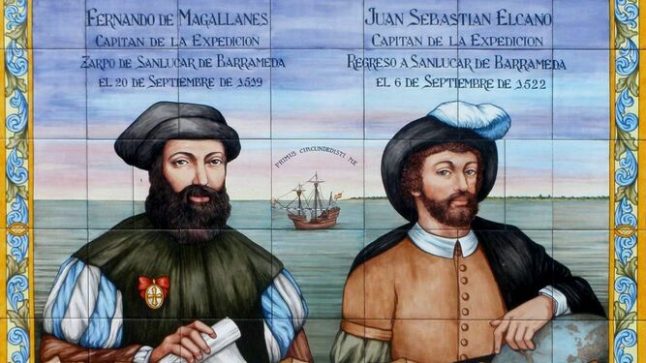 It was an adventure fraught with danger, death, and disputes.

Here are the dramatic highs and lows of a feat that changed history:

Not everyone was on board

Spain's king, Emperor Charles V, backed the voyage after the lead adventurer, Ferdinand Magellan, could not convince the king of his native Portugal to support his ambitious project.

On August 10, 1519, Magellan set off with five ships and 237 men in a quest to discover a new route to Indonesia's spice-rich Moluccas Islands. But his crew was pessimistic about the trip and he faced mutinies organised by his Spanish captains.

Just a year into the voyage, Magellan had already lost two of the vessels.

One of them sank south of the American continent and the other fled back to Spain instead of risking the heavy storms in the southern seas.

Death of the leader

The adventure wrote Magellan's name into the history books, but the lead explorer did not even finish the journey.

He was killed in a fight with indigenous people on the island of Mactan in the Philippines in April 1521.

Spaniard Juan Sebastian Elcano took the helm and completed the voyage with 18 other survivors from Magellan's crew. They returned to Seville in September 1522 aboard the only surviving ship, the Victoria. Magellan was a pioneer in the golden age of exploration that contributed to Portugal's colonial expansion. But the Spanish have insisted the triumph was theirs.

Spain's Royal Academy of History said in March the circumnavigation of the globe was an “exclusively Spanish” venture.

The two neighbours have agreed to jointly commemorate this year's quincentenary.

The original instructions from Charles V were for the fleet to reach the Moluccas Islands and return to Spain by sailing back east, not to try and make it full-circle around the world.

Two ships made it to the Moluccas Islands. One of them perished in a storm in an attempt to return to Spain by crossing the Pacific. The other, captained by Elcano, defied the king of Spain's orders and succeeded in its gamble to sail west, avoiding Portuguese waters.

In spite of the setbacks and the dispute as to who should claim the glory, the story itself sailed into history.

“Magellan marked a conceptual revolution,” said Jose Manuel Marques, who is leading the Portuguese commemorations to mark the 500th anniversary.

“He gave us for the first time a complete vision of the world, which showed us that there is only one ocean and that the sea is the link between peoples.”

Inspiring even to this day

The voyage marked human history and continues to inspire scientists and explorers today.

It was a turning point in history, as unique as the first manned journey into outer space and the later moon landings, said NASA scientist Alan Stern, leader of its New Horizons interplanetary space probe, at a conference to mark the anniversary in Lisbon in August.

“When the first one circled the planet, (that) sort of meant that we now had our arms around the planet for the first time,” he said.

“That just transformed humanity in my view. I would call it the first planetary event, in the same way that Yuri Gagarin was the first off-planetary event” when the Soviet cosmonaut went into outer space. The monument to Juan Sebastian Elcano in Seville. Photo: AFP

Magellan's voyage rewrote the maps and geography books. He was the first to discover the strait, which now bears his name, linking the Atlantic and Pacific oceans at the tip of South America.

“Perhaps his greatest feat, and still considered today one of the greatest feats of the history of navigation, was negotiating this strait, of which there were no maps and whose existence was vaguely rumoured,” said US historian Laurence Bergreen, author of a biography of Magellan.

The voyage transformed humans' own conception of their place in the world.

“It wasn't just geography and anthropology, it showed something philosophical: that it's all one world,” said Bergreen.

“Before Magellan people didn't really know that. They didn't know how the world was connected or how big it was.”

The voyage contributed to Europeans' knowledge of the universe and has marked the worlds of space exploration and astronomy to this day.

While crossing the Magellan Strait, the explorer and his crew observed two galaxies visible to the naked eye from the southern hemisphere, now known as the Magellanic Clouds.

Some recently-designated areas of the surface of Mars have been given the same names that Magellan gave to parts of South America, with Bergreen's help.

A giant telescope being developed in Chile will also bear the explorer's name.

Magellan's achievement was a landmark in the history of exploration still hailed by his modern-day successors.

“In the space program, to prepare for these long duration missions, we say 'the lessons for the future are written in the past',” said Dafydd Williams, a former NASA astronaut, now 65, who went on two space missions.

“So many in the space program have read about Magellan.”

How Spain is celebrating the 500 year anniversary of the voyage

Two exhibitions charting the journey are currently running, one in Seville at the Archivo General de Indias  and the other at Madrid's naval museum, an exhibition entitled Fuimos los Primeros. Magallanes, Elcano y la Vuelta al Mundo – We were the first. Magallanes, Elcano and the round-the-world trip, was opened on Thursday by King Felipe.

The Spanish Navy Frigate Mendez Nunez is currently half way through a trip to re-trace the voyage of the Magellan-Elcano circumnavigation of the world and a group of volunteers are also undertaking the same voyage in a 21-metre sailboat named Pros. 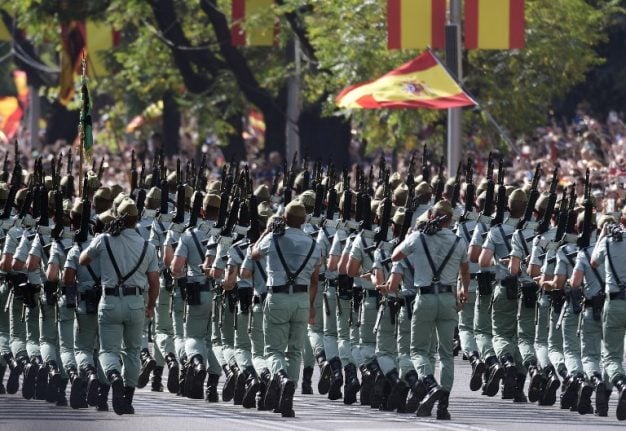 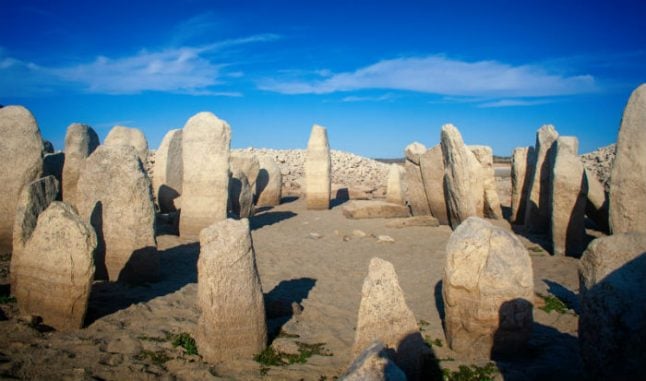