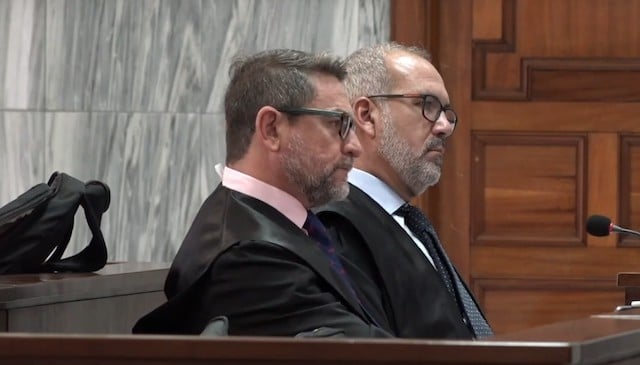 Victoria Rosell was forced to quit as MP for Podemos in 2016 following claims that she tried to spin the outcome of a court case involving her partner when she was a judge in the Canary islands.

A legal complaint against Rosell made by right-wing former industry minister Jose Manuel Soria — which was approved by the Supreme Court — was in fact based on a report penned by now disgraced judge Salvador Alba.

“The claims made about me were false,” Rosell wrote Tuesday on Twitter.

The court heard that Alba held a secret meeting with a businessman accused of tax fraud, whom he promised to help in exchange for “information damaging to Victoria Rosell’s reputation”.

But the move backfired when it emerged the businessman had recorded the conversation, which he handed over to legal authorities, Spanish web site Eldiario reported.

“They tried to destroy Rosell because she ran for election for Podemos,” the party’s secretary general Pablo Iglesias said.

Rosell was re-elected to parliament earlier this year.

Born from an anti-austerity movement that shook Spain during the economic crisis, Podemos has allegedly been a target for plots by top police officers to discredit it.