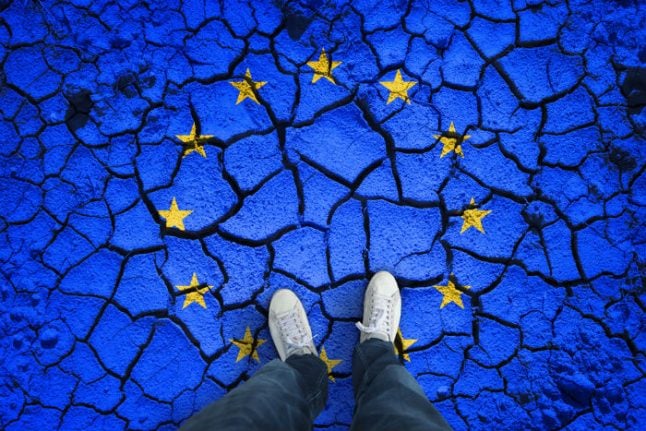 On August 19th, Home Secretary Priti Patel announced that freedom of movement would end on day one of a no-deal Brexit. Her aim was to “toughen the Home Office’s stance”, taking a different policy direction to her predecessor, Sajid Javid, who held back a bill that aimed to end freedom of movement.

The proposal, to impose border controls with immediate effect, caused widespread concern for EU citizens in the UK and British citizens in the EU. Citizens’ groups pointed out that nothing is ready, no systems are in place, and this latest political gesture could negatively impact millions of people’s lives.

To add insult to injury, Patel claimed she could shake up immigration policy using secondary legislation, thereby side-lining parliament altogether, to avoid the prospect of MPs trying to torpedo the immigration bill. With 2.1 million EU citizens residing in the UK who haven’t yet applied for the settled status scheme, the government is stressing that these citizens should do so urgently. The fact that the application system could not cope with an upsurge in demand is being ignored. In a recent LBC radio interview, Conservative Party chairman, James Cleverly, highlighted the importance of applying before the October 31st deadline.

When asked what would happen to people with incomplete applications on that date, Cleverly insisted that EU citizens would not be “shipped out”. Radio host, Nick Ferrari, asked: “If they don’t have to go, why do they have to sign up?”

Two days after the Home Secretary’s announcement, an official communication was published by the Home Office. The memo sought to reassure EU citizens that they have until “at least 31 December 2020 to apply to the EU Settlement Scheme, even in the event of a no-deal exit”. It also stated that those waiting to apply would retain their entitlements and benefits. The impression given is that the left hand doesn’t know what the far-right hand is doing.

Conservative MP, Alberto Costa, who has frequently defended citizens’ rights, said that the government could expect “a tsunami of litigation” if it got this wrong. Aside from other concerns, how would the government differentiate between an EU citizen residing in the UK who was returning from a foreign trip, and a new EU citizen arriving in the UK to find work?

On August 22nd, migration experts at Oxford University Migration Observatory reiterated the same point, stating that the Home Office plans are unworkable. Without any system in place, it would be impossible to identify which EU citizens were in the UK legally, or otherwise – a big issue for employers.

When discussing citizens’ rights, EU citizens living in the UK frequently take the headlines. We don’t begrudge them this media focus – their issues deserve to be raised and their treatment by the UK government has frequently been shameful.

Many issues affecting EU citizens in the UK impact Brits in Europe, but we rarely hear about them.

We monitor the news, read the papers, thinking surely, any minute now, Brits in the EU will get a mention, be given a voice. Frequently, we’re disappointed. We feel invisible, discarded, worthless – out of sight, out of mind. Most of us can’t vote, so it would seem, in the UK at least, we don’t count.

It’s tempting to believe that our destiny lies in the hands of the EU or the Spanish government. To some extent, that’s true. With the Royal Decree in March, the Spanish government strived to protect us in the event of no-deal Brexit. Although those protections are time-limited, they mirror the protections within the Withdrawal Agreement signed by the EU and Theresa May.

However, as with any arrangements implemented by EU countries, those protections only apply if the UK reciprocates and treats Spanish, French and other European citizens fairly. The actions of the Home Office are therefore worrying, as European governments will be watching how their own citizens are being treated. In the end, what happens to us is firmly in the hands of the British government.

Of course, all of the above only applies in the case of no-deal Brexit – and I still believe that will never happen. However, we should remember that our freedom of movement was taken off the table with Theresa May’s deal – it’s a price we’d likely pay for any Brexit, not just a no-deal Brexit.

When the UK government talks about immigration and free movement, its only interest is in controlling the numbers of EU citizens moving to Britain. The government should recognise the value of freedom of movement, both to British society and the economy, and remember it’s a two-way street. It is British citizens, regardless of where they live, that stand to lose this treasured right.

Those of us who moved to EU countries in good faith don’t deserve to be stripped of our rights. Neither do future generations. We have been privileged to enjoy the freedom to work, study, live, love, travel and retire in any one of 27 countries. Our children, and their children, deserve the same opportunities. 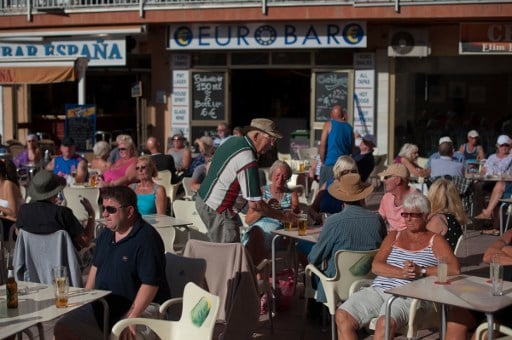 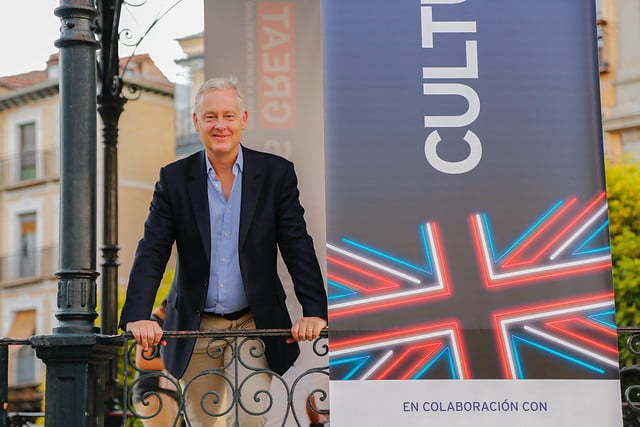