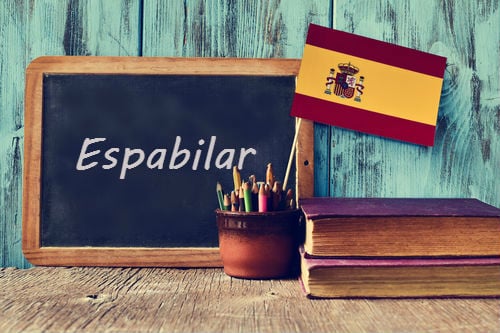 The word means to wake up, pay attention, or be more alert! There are lots of different ways to use it do let's get to it and see some examples.

Coffee wakes me up in the mornings

It can also mean to be more alert:

Watch out or you'll have nowhere to sit at the table.

It also means to get a move on:

Hurry up, we are going to be late

READ ALSO; How to speak the Spanish language of love