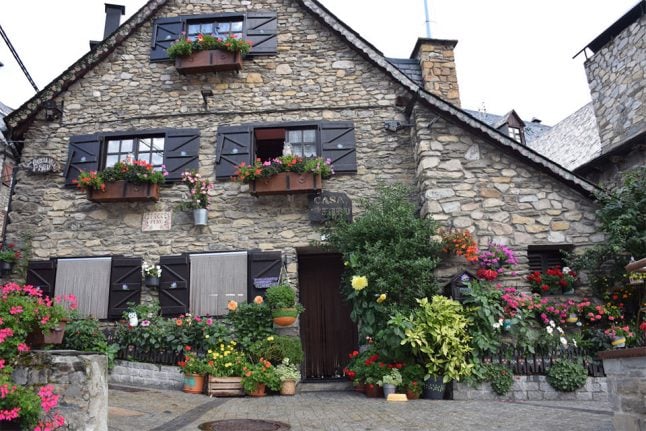 Bagergue is a jewel in the Pyrenees. Photo: Pueblos más Bonitos de España

But The Local can reveal that Catalonia now has its first municipality officially worthy to win a coveted spot in the Association of the Most Beautiful Towns in Spain.

The town of Bagergue is the latest to join the association, which now numbers 77 towns across the length and breadth of Spain.

While it maybe that many more separatist minded town councils in Catalonia have no wish to count themselves among the “most beautiful towns in Spain” prefering to continue the battle for independence for the region and breakaway from the Spanish state entirely, the people of Bagergue have no such qualms.

Bagergue is one of 19 towns that were chosen to join the association in 2019 and an official ceremony will take place in the town on Saturday July 27th.

So what's so special about Bagergue?

Located at 1419m, Bagergue is the highest town in the Val d'Aran, a stunning valley on the Spanish side of the Pyrenees which boasts ancient forests, vast alpine meadows and lakes and rivers.

With piles of snow in winter, abundant wildf flowers in spring, refreshing mountain air in summer and a riot of colours in autumn, it is worth visiting at any time of the year.

The town consists of stone buildings with slate roofs and wooden balconies bedecked with flowers, a church dating to the 12th century, a museum celebrating the culture and history of the Val d'Aran. It also boasts the highest cheese factory in the Pyrenees.

Take a look at these images and see for yourself just how picturesque it is:

The inside of the 12th century church of Sant  Fèlix: And the village watering trough: The town is situated in the most stunning landscape.

In a blaze of autumnal colour:

With a sprinkling of snow…

Or after a full-on dump: 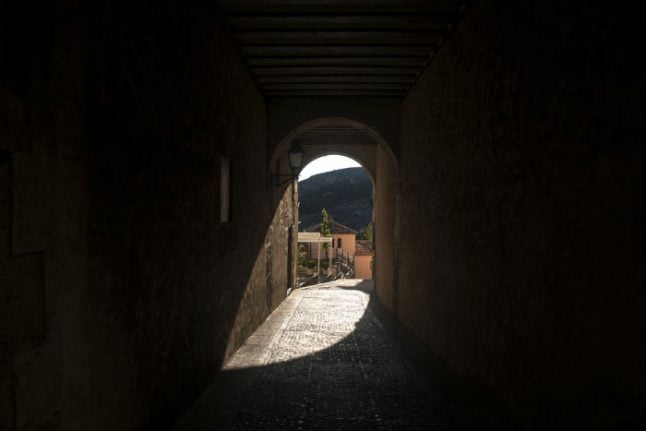 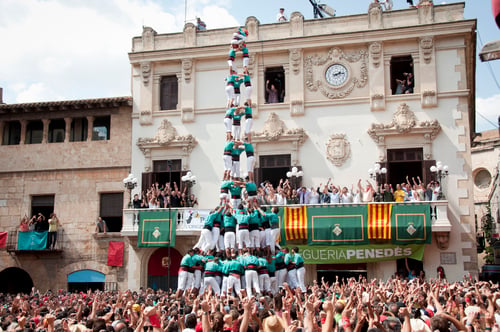 CULTURE
Els Castells: What you need to know about the human towers of Catalonia
Url copied to clipboard!