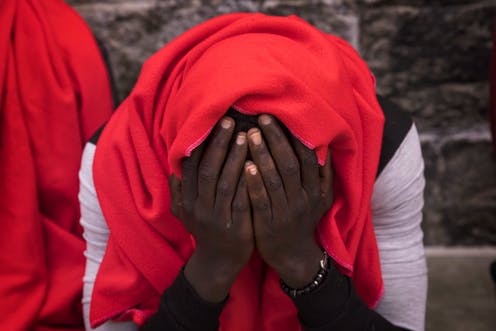 In this June 2018 photo, a migrant rests at the port of Tarifa in southern Spain after being rescued by Spain’s Maritime Rescue Service in the Strait of Gibraltar. AP Photo/Emilio Morenatti)

According to the International Organization for Migration, more than 18,000 migrants have died or disappeared in the Mediterranean on their way to Europe since 2014. Last year, the suspension of search-and-rescue operations in the central Mediterranean caused the deaths of one in eight migrants along this route.

Refusal to aid migrant vessels in distress is not only causing the carnage. It is also a violation of a nation’s responsibilities under the Safety of Life at Sea (SOLAS) Convention, a cornerstone of international maritime law and a legal obligation the 174 member states of the International Maritime Organization have willingly assumed.

For these reasons, the UN Refugee Agency and the international community is urging European states to resume search-and-rescue operations in the Mediterranean. It’s important that this responsibility be placed in government-run entities independent of the military. Spain’s approach to saving lives at sea through its publicly owned search-and-rescue agency, Salvamento Marítimo (SASEMAR), is a viable alternative to relying on the military or humanitarian organizations to do the job.According to the International Organization for Migration, more than 18,000 migrants have died or disappeared in the Mediterranean on their way to Europe since 2014. Last year, the suspension of search-and-rescue operations in the central Mediterranean caused the deaths of one in eight migrants along this route.

Refusal to aid migrant vessels in distress is not only causing the carnage. It is also a violation of a nation’s responsibilities under the Safety of Life at Sea (SOLAS) Convention, a cornerstone of international maritime law and a legal obligation the 174 member states of the International Maritime Organization have willingly assumed.

The military should no longer control borders

Most southern European coast guards are under military command. These militaries are partisan and opaque entities that have shown little regard for migrants’ lives.

Military forces have regularly foregone their duty to assist migrant vessels. A leaked conversation between a Syrian refugee aboard a sinking boat and the Italian emergency services gave chilling testimony to this. The migrant boat sank shortly after the call, and all migrants aboard died.

In the Mediterranean, militarization has mainly meant developing capacity to detect migrants before they enter European search-and-rescue responsibility zones. The contracts with private firms to develop and implement technologically advanced border surveillance systems (for example, EUROSUR, the Sunny project, Albatross or Roborder) are disturbingly opaque. These projects cost billions of euros and are approved without public or parliamentary scrutiny. It’s unclear what these firms will do with the collected data.

These is also a push to transfer search-and-rescue responsibilities from states to the European Border and Coast Guard (also known as Frontex). This agency, military in its approach to border control, is currently before the EU Court of Justice on charges of lack of transparency that potentially include human rights abuses. And yet, just a few months ago, the European Parliament gave Frontex more money and an expanded mandate to seal the EU’s maritime borders against unwanted migrants.

Until 2017, European governments in the central and eastern Mediterranean welcomed NGO participation in rescue operations.

That year, NGOs were first accused of aiding human trafficking and forced to abide by a controversial code of conduct. Since then, European states have criminalized humanitarian rescue operations, denied operational and docking permits and closed off their ports. 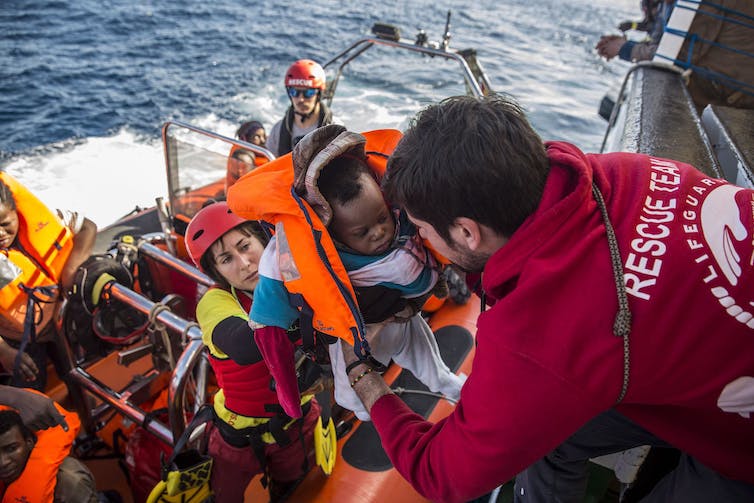 In this December 2018 photo, a baby is loaded into the rescue vessel of the Spanish NGO Proactiva Open Arms after being rescued in the central Mediterranean Sea off the coast of Libya. (AP Photo/Olmo Calvo)

The Italian government (especially Matteo Salvini, minister of the interior) has been particularly aggressive, as the criminal prosecution of rescue crews helmed by Pia Klemp, Miguel Roldán, Carola Rackete and others demonstrate. NGOs currently operating in the central Mediterranean are doing so illegally.

NGOs have saved many lives at great cost. But it is not their role to fulfil the legal obligations of European states.

Since 1992, Spain has fulfilled its search-and-rescue responsibilities without involving the military or NGOs. But that’s changing.

SASEMAR, Spain’s publicly owned company, is in charge of addressing all emergencies in Spain’s responsibility zone — an area 1.5 million square kilometres, three times the country’s land mass. SASEMAR is under the purview of Spain’s Ministry of Development.

Only 10 per cent of SASEMAR’s operations relate to migration. And yet, in 2018 alone, the company rescued almost 50,000 migrants. With a maritime rescue crew of 80 workers and equipment specifically designed for the task, a typical rescue led by SASEMAR takes between one to two minutes (NGO-run operations generally take 10 to 30 minutes).

But in a push for the militarization of the sea, Spain’s left-leaning government is quietly dismantling SASEMAR. Rescue crews are overwhelmed. Air radars, key for locating vessels, have been down for more than a year.

Pedro Sánchez’s government has transferred control of sea operations involving migrants to Spain’s Guardia Civil (a force under the Ministries of the Interior and Defense), the armed forces and Frontex. Under military command, the duration of an average rescue operation has gone up by 3.5 hours. More migrants are drowning.

When rescued migrants arrive at port, they are interviewed by two agents from the Guardia Civil, two police officers and two Frontex officers. Sometimes, six additional Frontex officers take pictures and notes about the operation.

Clearly, we are witnessing the transfer of search-and-rescue responsibilities to the military.

But if the EU and its member states really want to address their responsibilities, the military is not the answer. Neither are NGOs. Instead, they must carefully consider Spain’s previous approach — a professional, safe and cost-efficient way of saving lives at sea. 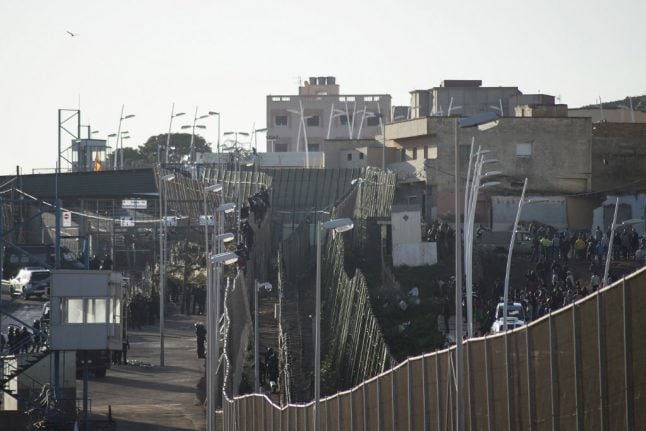 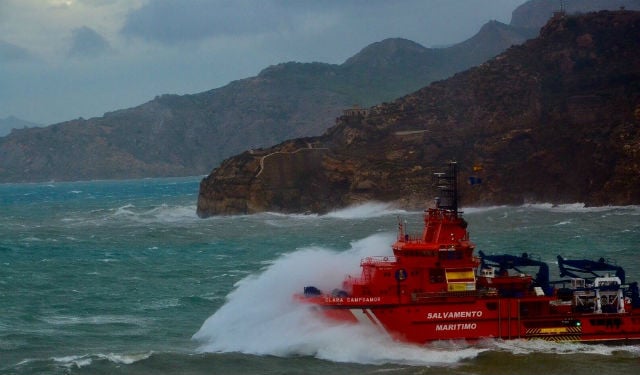