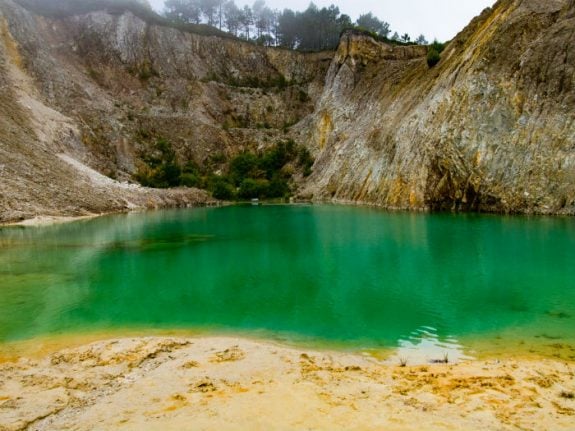 Instagramers have been flocking to the Monte Neme, a water-filled quarry from a disused Tungsten mine, to photograph themselves beside what appears to be crystal clear turquoise waters.

But experts have had to issue health warnings against entering the water, which have the vibrant colour because of chemical contamination.

The site, outside Bergantiños, in Galicia, a region in Spain’s northwestern corner was mined for tungsten, a chemical whichis used in the manufacture of light bulbs and for hardening steel.

According to reports, the material was mined during World War Two under order by General Francisco Franco at the behest of Hitler.

While the site has long been abandoned, it has become a recent tourist attraction popular, drawing instagramers keen to photograph its photogenic waters.

Some have even been tempted to enter the water.

But one recent visitor told online newspaper Publico that she came out in a rash and had itchy eyes, seconds after entering into the water for a photo shoot.

Medical authorities said prolonged exposure to the toxins in the water could cause seizures and even kidney failure.

“Brief exposure will most likely cause eye and skin irritation but a longer time in the water and digestion of the toxins could cause stomach problems, vomiting and diarrhea,” warned Manuel Ferreiro a doctor at the University hospital in nearby A Coruña.

Local lobby group Salvemos Cabana is calling on the regional government to limit access to the lake and provide warnings of the dangers. 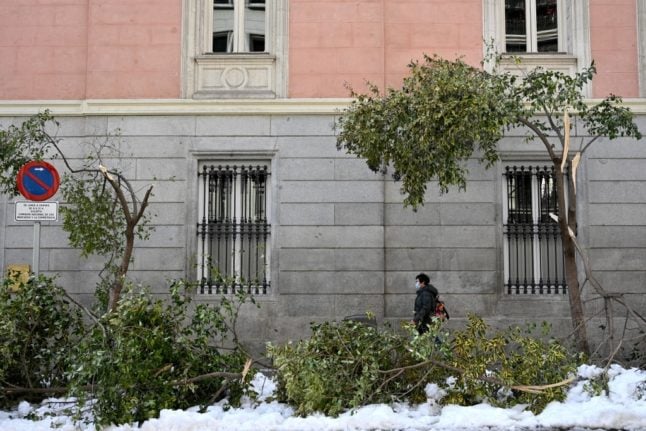 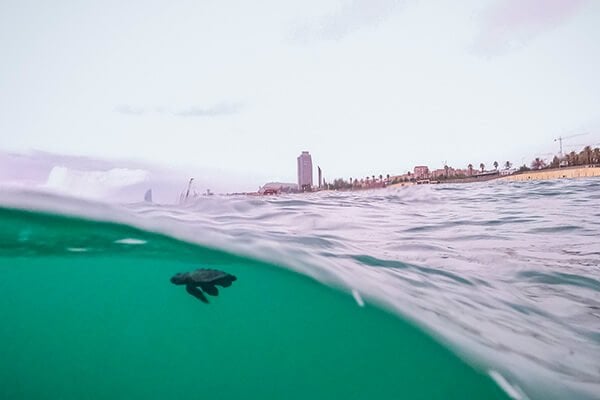 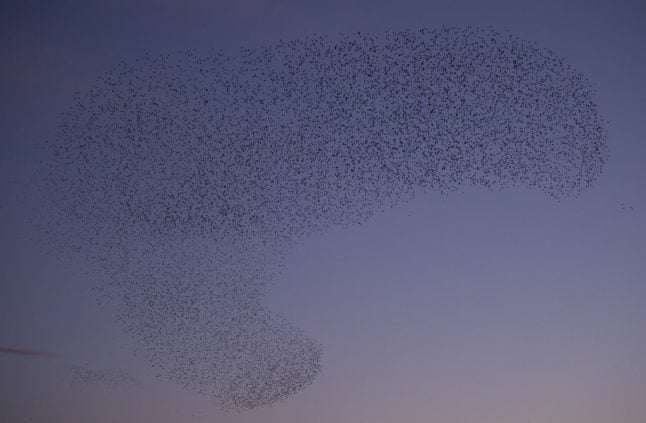 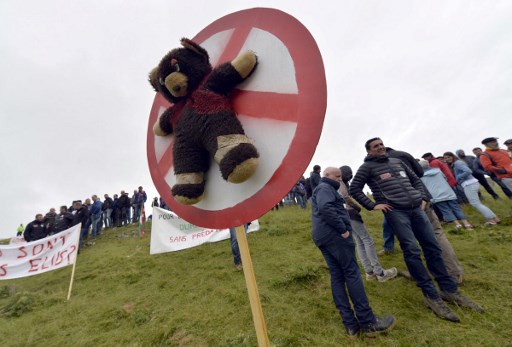 ENVIRONMENT
‘No to bears’: Farmers in Spain’s Pyrenees protest against predators re-introduction
Url copied to clipboard!