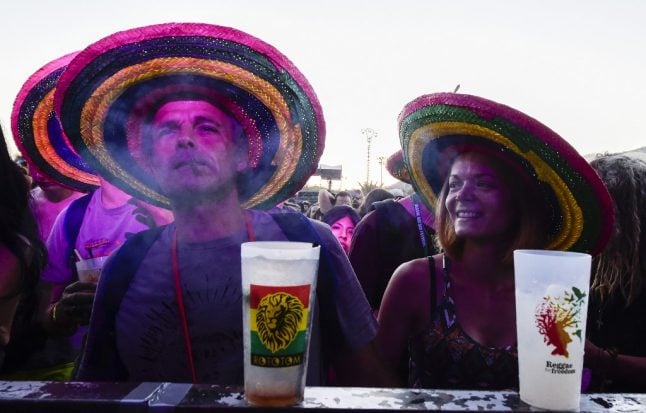 Photo: JOSE JORDAN / AFP
Spain's low cost of living means that the price of alcohol and tobacco – as well as a number of other goods and services – falls well below the EU average.
Eurostat data for 2018 reveals that Spain has the lowest prices in western Europe for alcohol and tobacco, clothing and footwear, and private transport vehicles such as cars, motorbikes and bicycles (personal transport equipment).
Spain’s overall cost of living is well below the European Union average, as are national price levels in 8 out of 10 categories evaluated.
The EU’s statistics office places Spain 16th out the 31 countries in the European Economic Area (Lichtenstein was not included) in terms of cost of living, with a price level index that was 93% of the EU average.
Price level indices (PLIs) are created using the price of a “basket” of goods compared across different places, with a PLI of 100 (in this case, that of the EU) being used as a reference point.
The Eurostat website allows users to compare the cost of many products between countries in the European Economic Area (EEA). An infographic demonstrates that Spain has the lowest prices in western Europe when it comes to alcohol and tobacco products, clothing and footwear, and transport vehicles. Photo: Eurostat
Spain is the 11th lowest ranked country in terms of alcohol and tobacco prices, which are 14.6% lower than the European Union Average.
Alcohol and tobacco in Spain is the cheapest in western Europe, though the lowest prices are found in eastern and central Europe. These products are least expensive in Bulgaria, where they cost 41.8% lower than the EU average, and most expensive in Norway, at 116.1 percent higher.
The Kingdom of Spain also stands out for its “personal transport equipment” (bikes, cars, motorbikes) prices, the 10th lowest of the group at 11.6 percent lower than the European average, and its clothing and footwear prices, the fourth lowest in the EEA. Photo: Eurostat
Of the 10 categories measured, prices in Spain were below the European Union average in 8 out of 10: the 3 mentioned as well as transport services, housing costs, food, restaurants and hotels, and recreation and culture.
The only two categories where Spanish prices exceeded the EU average were “furniture and carpets” and communications which includes cost of postal services, telephone and internet service where prices in Spain were the 3rd highest in Europe.
Communications prices in Spain are a staggering 40.1% higher than the European Union average.
Overall, the highest price level indices were those of non-EU countries Iceland (156), Switzerland (152), and Norway (148), with Denmark having the highest price level index (138) in the EU.
Countries in Eastern and Central Europe had the lowest price level indices – Bulgaria registered the lowest PLI in the EEA, at 51 percent of the European average. 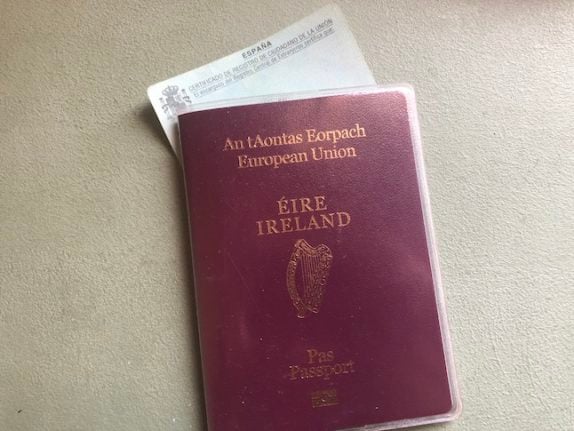 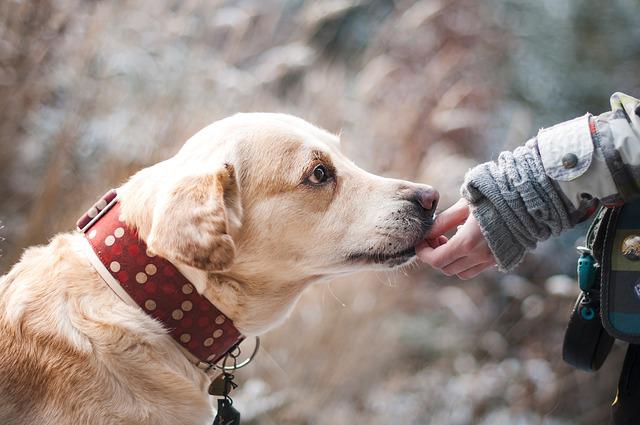 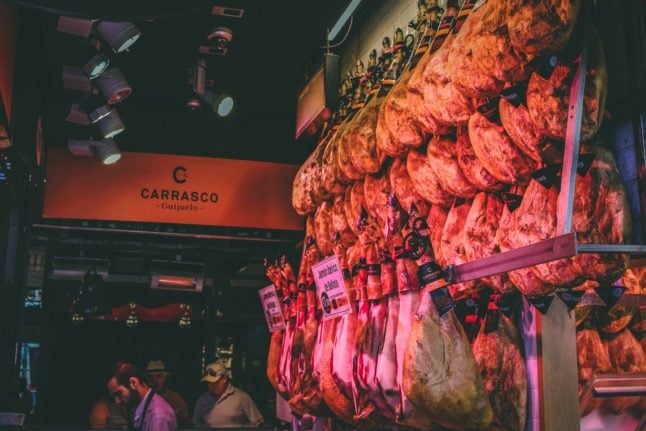 Living in Spain, some essential articles. Photo by Victor on Unsplash
One of the toughest challenges for foreigners in Spain is understanding the country’s tax system. The Local spoke to some financial experts to find out how foreigners can avoid getting into trouble with the country’s tax agency.
READ MORE: The most common tax problems foreigners in Spain run into
Whether you’re a UK citizen who is considering becoming a resident in Spain after Brexit, or a foreigner from another country who wants to make Spain their home, there are several important matters to keep in mind before making the decision.
READ MORE: What foreigners should be aware of before becoming residents in Spain
People decide to move to Spain for a variety of reasons – the great weather, the culture, the food and the low cost of living among others.
While it’s not necessarily true that everything in Spain is cheaper than the UK and other EU countries, these are the things that you definitely will find less costly.
READ MORE: What’s cheaper about life in Spain than in other countries?
Former BBC journalist Paul Burge has lived in Spain for nearly six years but there’s some things about his adopted home that he just can’t get used to. You might be able to identify with a few of these.
READ MORE: Nine Spanish culture shocks I still can’t get my head around
Although it’s a generalisation, it’s fair to say that before the pandemic many Spaniards didn’t give too much importance to where they put their head down to sleep at night.

But the Covid pandemic with its lockdown and travel restrictions have changed what potential buyers are looking for in their future homes in Spain, as well as what they’re trying to avoid in a property. 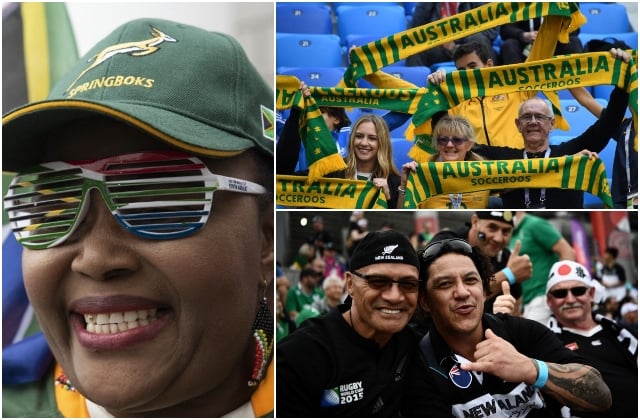 LIVING IN SPAIN
Where in Spain do all the Australians, New Zealanders and South Africans live?