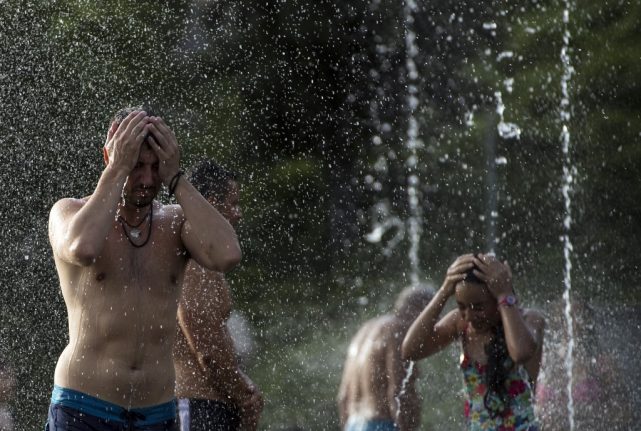 Spain’s national weather agency AEMET has issued a weather alert warning residents of most of mainland Spain and the Balearics to expect temperatures above 40C this week.

A mass of warm air blowing over from Africa will bring with it an average increase of 10C for much of the Iberian peninsula by Wednesday, a heatwave meteorologists believe will last until Sunday.

And on this occasion it will be areas of north eastern Spain that are mostly badly hit, rather than the typically hotter southern regions of Extremadura, Andalusia and Murcia.

Zaragoza and Logroño will see the mercury rise on Friday to 45C and 44C respectively, whereas Seville will get a balmier and not too uncommon summer temperature of 35C by the weekend.

Madrid will also have to endure 41C temperatures by Friday. In Majorca and the other Balearics, the average daytime temperature for the second half of the week will be 35C.

As RTVE meteorologist Silvia Laplana labelled it in this heat map of Spain for the next week, “el inferno (hell) is coming”.

The only autonomous communities that will be spared are Galicia, Asturias and Cantabria in the northwest and as usual the geographically distant Canaries, which may even get some rainfall this week.

If it serves as any consolation to residents of Spain, much of western Europe will be affected by this heatwave, with weather warnings issued in France, Italy, Switzerland, Germany and Belgium.

Authorities have issued warnings against dehydration and heatstroke, in particular for children and the elderly, and hospitals have been placed on high alert.

“I'm worried about people who are downplaying this, who are continuing to exercise as usual or stay out in the sun,” French Health Minister Agnes Buzyn said.

“This affects all of us, nobody is a superman when it comes to dealing with the extreme heat we're going to see on Thursday and Friday,” she told a press conference.

“It's unprecedented because it's hitting so early in June, we haven't seen this since 1947,” said Emmanuel Demael, a forecaster at the Meteo-France weather agency.

If you're wondering how best to endure the suffocating weather up ahead, the following list has some handy advice. 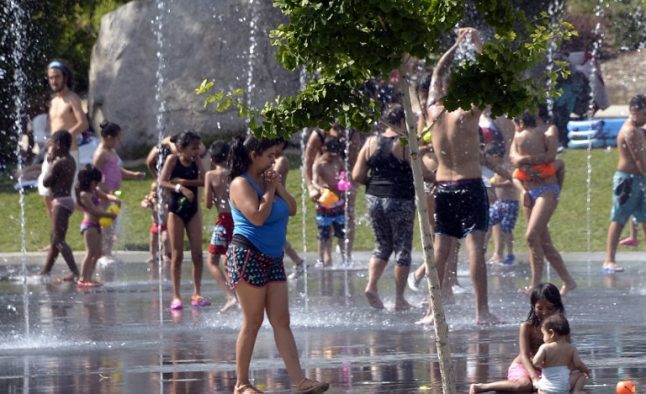 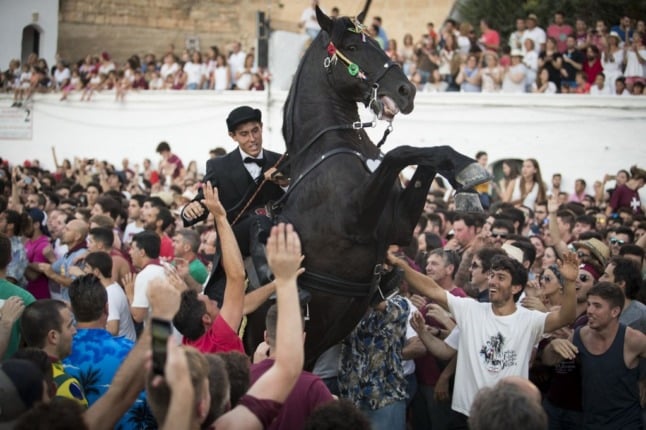