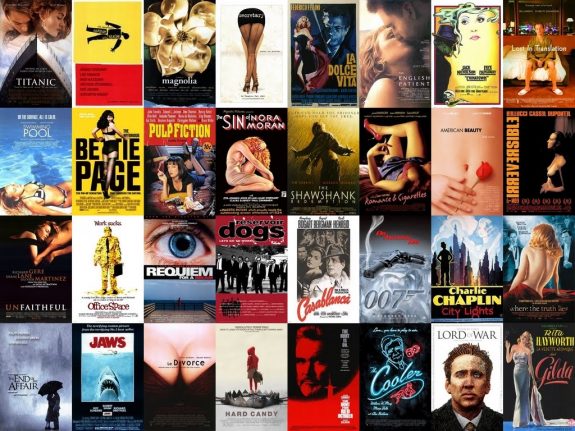 The former administrators of 3 film and TV series websites that became popular in the Spanish-speaking world were acquitted on Friday, June 21, of violating intellectual property rights as a court ruled they merely directed users to illegal servers.

One association of audiovisual producers had estimated the damages they caused to rights holders at more than 500 million euros ($565 million) and prosecutors had sought a two-year jail sentence against the four defendants, as well as fines and compensation.

Created in 2008 by an intern at the University of Murcia in Spain's southeast, the sites became hugely popular in the Spanish-speaking world.

But in its sentence, a court in Murcia ruled that the defendants' 3 websites “did not contain any kind of audiovisual content, but only published the links that led to other servers where the works were put up.”

The court also ruled none of the defendants obtained direct income from the number of downloads of the banned films or series on external servers.

“The income received was indirect profit from advertising that appeared on the web pages in the form of pop-ups and banners,” it said.