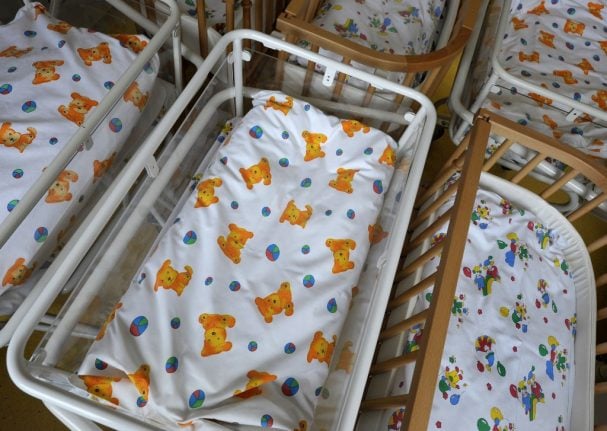 The figures from the National Institute of Statistics showed that the number of babies born in Spain last year was 6.1 percent down on the previous year.

But the stand-out figure was that births in Spain have dropped by an eye-opening 40.7 percent over the last decade, according to the study titled The Natural Movement of the Population.

Those figures meant the Spanish population had dropped for the fourth consecutive quarter.

The drop in the overall birthrate is partly explained by the fact that there are few children per mother and there are fewer mothers of child-bearing age than in the past.

In 2018 the average number of children per mother was 1.25 – the lowest since 2002 – compared to 1.87 children per woman in France, where the birth rate is also dropping.

Life expectancy however has increased to 83.2 years. 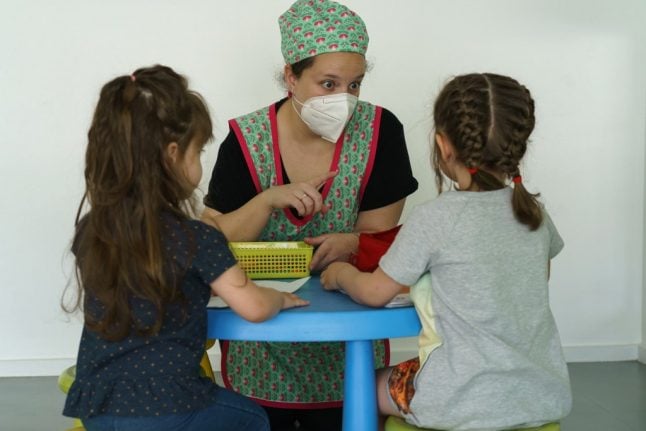 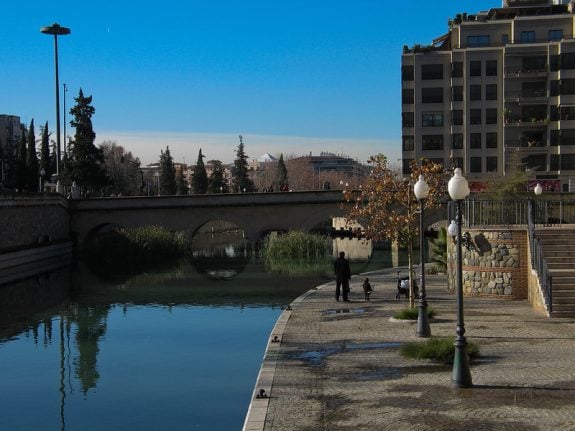