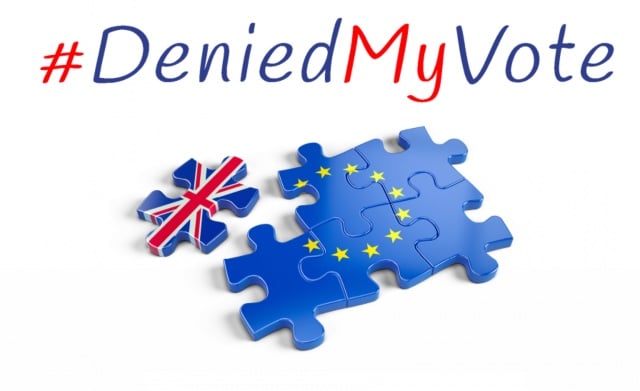 The recent European elections in Britain were marred by reports of thousands of EU citizens in the UK and Brits throughout Europe being denied their chance to vote due to various administrative problems.

In the immediate aftermath of the election the campaign group British in Europe were contacted by hundreds of Britons living throughout the EU who were denied a vote due to problems with either postal or proxy votes.

Now British in Europe are appealing to those who were unable to vote to complete the questionnaire below in order to help them mount a legal campaign along with the3Million, which represents EU citizens in the UK, for the”denial of democracy”.

“Hundreds of British citizens contacted British in Europe to tell us that they'd been unable to vote by post or by proxy in the European elections because of councils failing to send or process their voting forms in time,” British in Europe's Kalba Meadows told The Local.

“Along with the3million we're exploring avenues for legal action to challenge this denial of democracy, and have raised funds to scope out possible litigation.

“So we now need to collect people's experiences in a standardised way to ensure that any subsequent legal challenge would be supplied with consistent data supporting such a challenge.”

British in Europe stressed the questionnaire takes just five minutes and that the data is essential to assess whether or not there is a legal case.