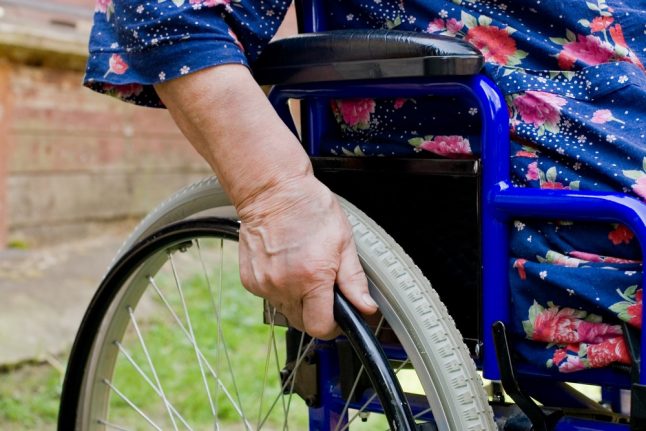 Spain’s Supreme Court has ruled that a Basque mother of three who recently passed away was within her legal right to financially disown two of her offspring for the continuous psychological abuse they subjected her to.

“Her son Francisco Javier has accused her on repeated occasions of being evil, of practising witchcraft and said that her house is haunted and malevolent,” the Bilbao judge ruled.

The verdict follows an earlier appeal by the disgruntled children at a provincial court of Vizcaya in Spain’s Basque Country after their mother told them she was leaving them out of her will.

The mother’s legal representatives also told the courtroom she has been left “alone and abandoned despite suffering from a chronic illness that she’d had for the last ten years of her life, which has progressively worsened and left her in a wheelchair”.

The judge also heard how one of the woman’s other sons – Jorge – “had accused her of all the wrongs in his life, refused to speak to her or allow her to be his mother, even hanging up the phone on her when calling him on his birthday”.

The judge’s verdict means that the woman’s third and last son – Ignacio – was legally eligible to inherit the entirety of his mother’s assets.

“There was no reconciliation between Javier and his mother before she died, even though for the final months of her life he lived at home with her, not to provide her assistance but rather for financial reasons,” the judge concluded.