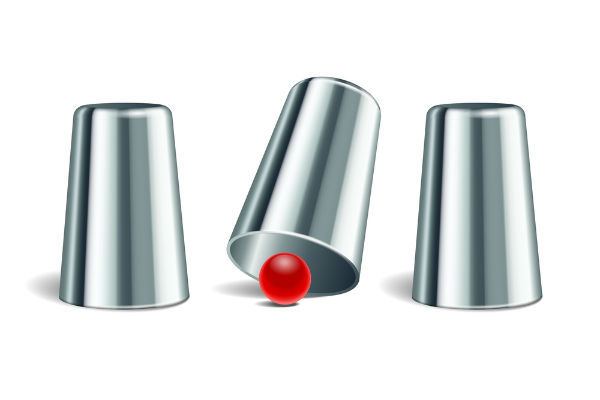 What at first appears to be harmless fun is actually a scam by criminal gangs that has resulted in dozens of tourists being fleeced.

The game is simple enough, known by various names including the cup game, thimblerig, three shells and a pea, it involves one object hidden beneath one of three identical overturned containers.

The containers are shuffled around rapidly by the operator and the challenge is to identify the one hiding the object.

The scam requires punters to place bets on the container they are convinced is hiding the object but they almost always turn out to be wrong.

Police in Palma arrested 26 people for carrying out the scam which they explained used sleight of hand to whisk away the object entirely, leaving all three containers empty.

They warned that fights frequently broke out once punters realised they had been swindled.

“It’s a scam. If you play the game you will lose every time” warned a tweet posted by Local Police in Palma along with a video of the scammers.