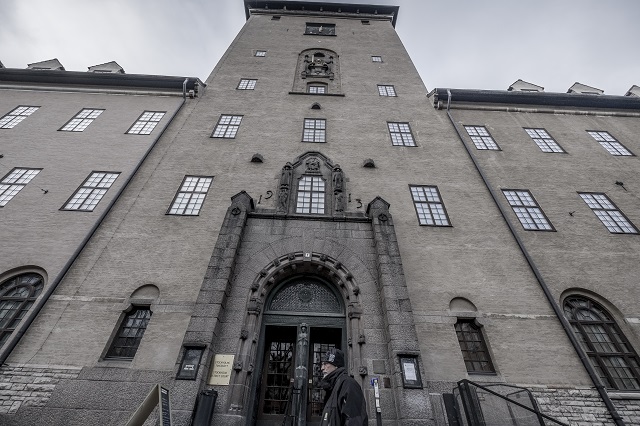 Cristian Carretero, 29, was convicted of four rapes and 46 sexual assaults of minors, mainly young girls, as well as for inciting adults to fondle their children and possession of child pornography.

A primary care physician who studied at the University of Barcelona, Carretero faces expulsion from Sweden once he has served his sentence.

The court found that between 2015-2017, he committed the crimes at several Swedish medical centres and during online consultations.

He was arrested in December 2017 after children who were brought to him for minor ailments were subjected to needless genital examinations.

In online consultations, Carretero convinced parents to examine their children's genitals, while he filmed the act.

The court found him guilty of rape with aggravating circumstances “owing to the fact that he used his position as a doctor and abused a specific trust, well as the victim's ages.”

Almost 80 people registered as plaintiffs in the case, of which 55 were children.