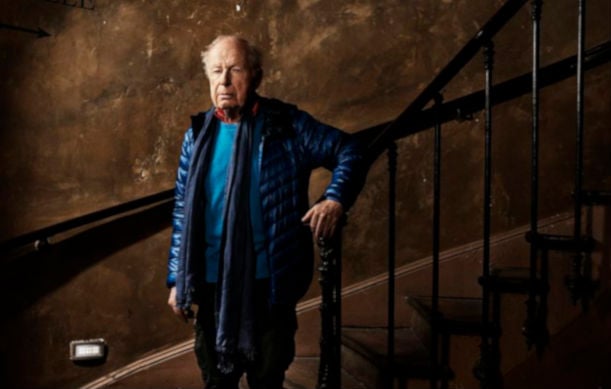 The 94-year-old will join a roll call of Asturias Arts award laureates that include, Francis Ford Coppola, Norman Foster and Woody Allen.

Announcing the winner, the foundation said  in a statement that Peter Brook had been chosen for opening “new horizons in contemporary dramaturgy, contributing decisively to the exchange of knowledge between cultures as different as those of Europe, Africa and Asia,”

The jury said Brook “continues to thrill in an intense way through stage plays of great purity and simplicity”.

Best-known for his 1985 masterpiece “The Mahabharata”, a nine-hour version of the Indian religious epic, Brook had moved to Paris in the 1970s, where he created the experimental Bouffes du Nord theatre.

Brook was an established director of the works of Shakespeare, George Bernard Shaw and Norwegian playwright Henrik Ibsen by his early 20s, and of Broadway hits when not yet in his 30s.

The New York Times said in 2005 that Brook was one of the most successful directors “at bringing avant-garde approaches in acting and staging to institutional theatres and thus to mainstream audiences”.

“The result was revolutionary; the staging of the classics was forever altered,” it said.

The Princess of Asturias Foundation hands its arts prize each year for a “contribution to the cultural heritage of mankind”, along with awards in seven other categories.

Martin Scorsese won the prize last year and other recent winners of the arts prize include US architect Frank Gehry and Austrian filmmaker Michael Haneke.

They were named the Prince of Asturias awards after Felipe, until he became king, passing the title to his now 13-year-old daughter, and heir to the throne, Princess Leonor. 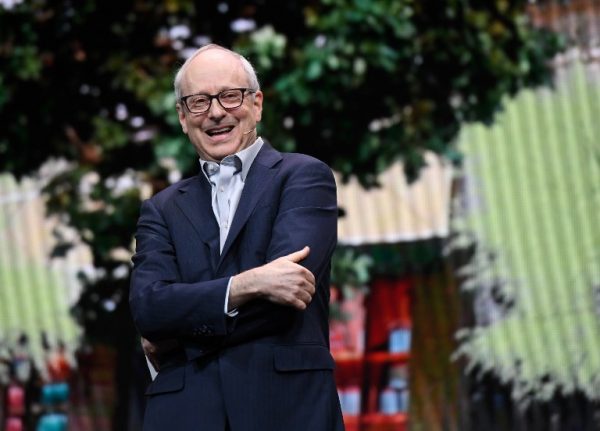 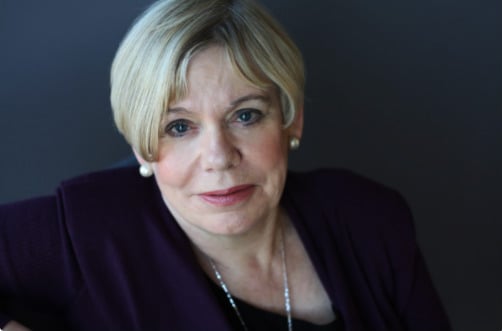 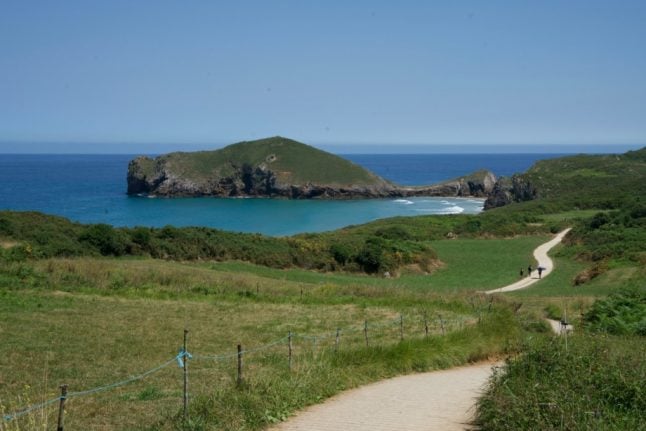