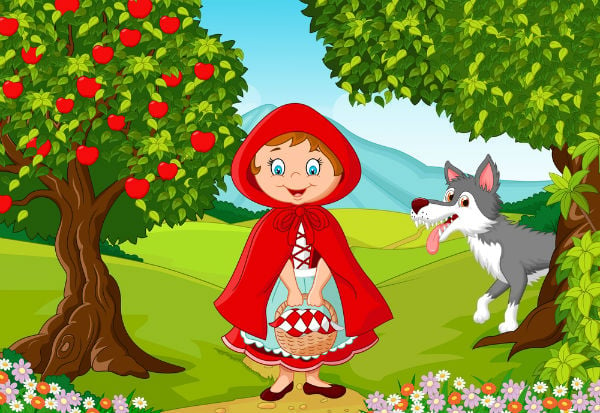 Fairy tales such as Sleeping Beauty and Little Red Riding Hood were deemed too “toxic” for children under the age of six and have been permanently removed from the library at Barcelona’s Taber school.

One third of the titles – 200 books – were considered “toxic” and had to be removed from the shelves, while another 400 books were felt to contain gender stereotypes but were allowed to stay in the library or there would be little left to read.

Only one in ten titles could be said to have been written with a positive educational message in terms of “gender perspective”.

A committee analyzed the stories and determined that there were more male protagonists than female and that roles reinforced stereotypes.

Men were more often the heroes, the courageous ones doing battle with baddies and coming to the rescue of the damsels in distress.

Women were more associated with beauty, motherhood, caring and love and were princesses waiting to be rescued.

Anna Tutzó, one of the mothers on the committee charged with reviewing the library, told El Pais that gender bias pervades not just fairy tales but early learning books that teach alphabet, colours etc and the changing gender roles in society “is not being reflected in stories.”

Among the culprits that will no longer be read to children at the Barcelona school is Little Red Riding Hood, Cinderella, Sleeping Beauty and Beauty and the Beast.

But the move sparked criticism, not least from librarians themselves.

“The classics have their own value, censoring is always dangerous”, insisted one Barcelona librarian, Carme Fenoll, who warns that too much political correctness can end up harming the feminist values they're trying to defend.

“What will be next? Will we ban 'Huckleberry Finn' for being racist? 'Lolita', for child abuse? 'Othello', for machismo?” she told La Vanguardia.