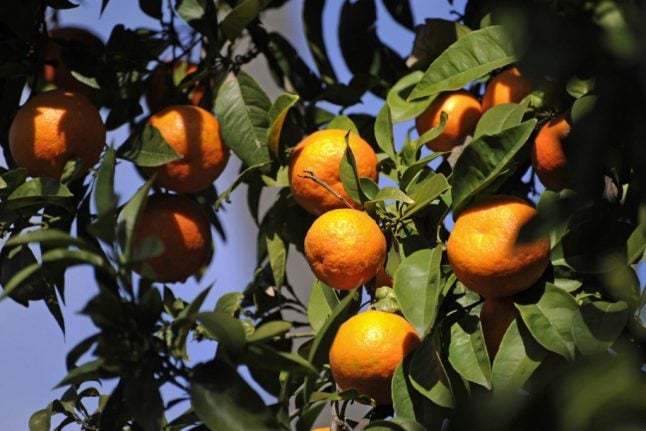 Photo: AFP
His Twitter outburst rattled a fragile truce between the EU and the United States. Trump had sparked outrage in Europe last year by imposing steep duties on steel and aluminum and threatening new ones on autos.

“The World Trade Organization finds that the European Union subsidies to Airbus has adversely impacted the United States, which will now put Tariffs on $11 Billion of EU products!” Trump tweeted.

The World Trade Organization finds that the European Union subsidies to Airbus has adversely impacted the United States, which will now put Tariffs on $11 Billion of EU products! The EU has taken advantage of the U.S. on trade for many years. It will soon stop!

“The EU has taken advantage of the US on trade for many years. It will soon stop!”

Trump's remarks were likely to raise the temperature for US and EU negotiators, who have been meeting since last year ahead of proposed trade talks to resolve the dispute.

The threatened US tariffs are in response to subsidies received by aircraft maker Airbus and target a host of European products including helicopters, aircraft parts, olives and olive oil, wine, shellfish and citrus fruits.

However, the immediate consequences of Trump's remarks were unclear.

Hours earlier, on Monday evening, US Trade Representative Robert Lighthizer had said the final amount of any tariffs had yet to be determined and would not be announced until the outcome of a WTO arbitration process – expected later this year.

For more than 14 years, Washington and Brussels have accused each other of unfairly subsidizing Boeing and Airbus, respectively, in a tit-for-tat dispute that long predates Trump.

The Boeing-Airbus spat is the longest and most complicated dispute dealt with by the WTO, which aims to create a level playing field in global trade.

“This case has been in litigation for 14 years and the time has come for action,” Lighthizer said in a statement.

“Our ultimate goal is to reach an agreement with the EU to end all WTO-inconsistent subsidies to large civil aircraft. When the EU ends these harmful subsidies, the additional US duties imposed in response can be lifted.”