Among the 50 measures included in the two-year plan are scholarships and grants for scientific researchers and lower social security payments for selected workers, the government said in a statement after cabinet approved the programme.

The plan also calls for the creation of an online search engine for job opportunities in Spain and a web-site which will make it easier to complete the bureaucracy related to moving back to the country.

The plan will cost €24.2 million  ($27.5 million) and the government hopes it will lead 23,000 Spanish workers to move back to Spain, government spokeswoman Isabel Celaa told a news conference.

“These people left, with their talent and training which Spain gave them, most of them seeking opportunities that they could not find in their own country,” she added.

The number of Spaniards registered as living abroad jumped by around one million since 2009, according to government figures, as unemployment soared in Spain due to a steep recession sparked by the global financial crisis.

The majority were young doctors, engineers, scientists and other skilled workers. While the government plan “mainly” focuses on skilled workers, it could also allow people with “other profiles” to return, Celaa said.

The government, which is facing an early general election on April 28th, first announced in November that it would introduce the plan.

Over 2.5 million Spaniards live abroad, according to government statistics.

The majority, 1.5 million, are in the Americas, mainly in the country's former colonies in South America, with another 900,000 in Europe. 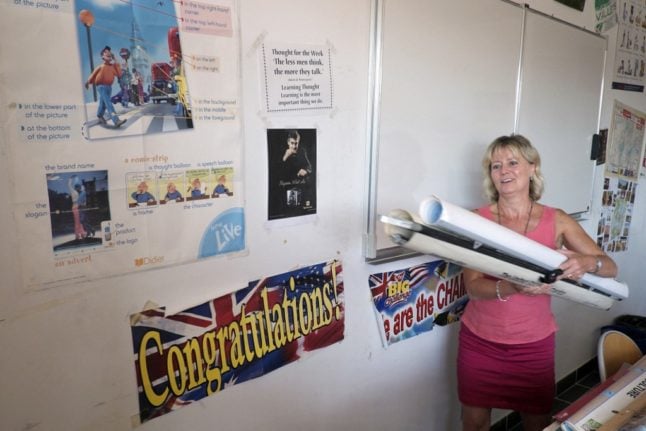 WORKING IN SPAIN
‘Hard to stay afloat’: Is working for an English language academy in Spain worth it? 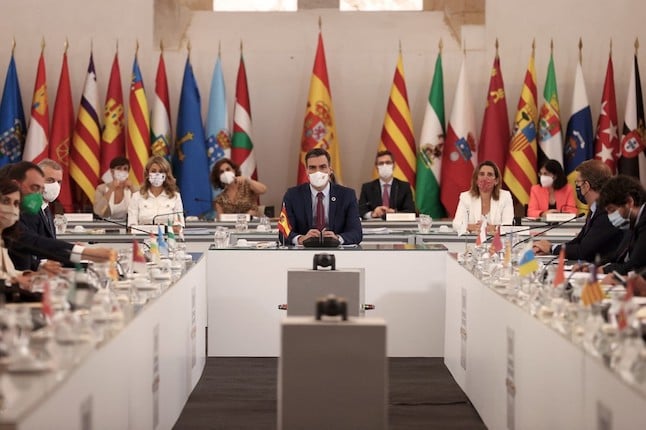 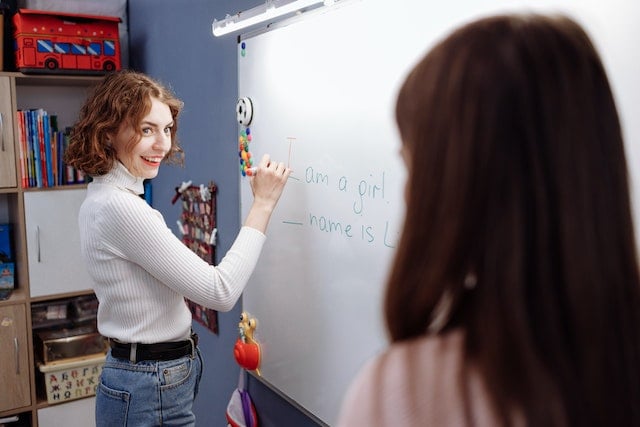 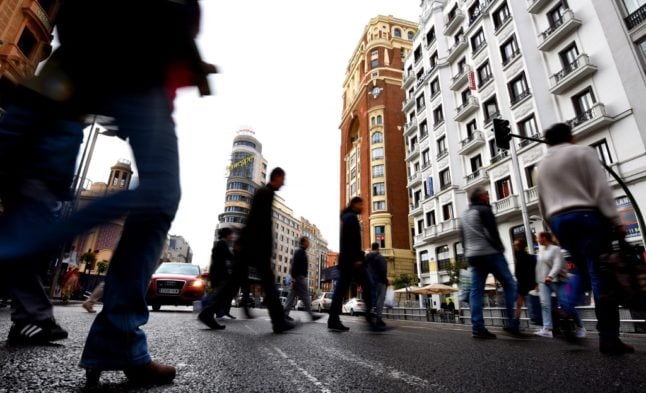