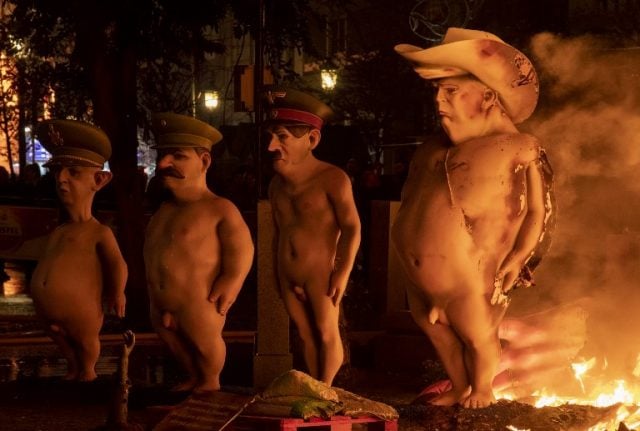 Sculptures of Franc, Stalin, Hitler and Donald Trump are set on fire on the last night. All photos: AFP

On the morning of March 20th,Valencia's city centre is almost deserted. For the first time in weeks, there are no deafening explosions and there's no smell of gunpowder in the air.

Now the streets are perfectly clean and eerily quiet. The square outside the Central Market, which until last night was an open-air disco, is silent. It's hard to imagine the crowds and chaotic scenes here just a few hours ago.

Every year on March 19th hundreds of thousands of people pack into these streets to watch as more than 700 elaborate falla sculptures, up to 40 feet tall, are burned in the streets around midnight. This is La Crema, the last day of the famous fire festival and its best-known event.

This grand finale comes after weeks of build-up, with the fiestas and fireworks across the entire city and region of Valencia intensifying over the last five days.

The city gets a big chunk of its annual tourism during just these five days; some estimates say the city's population doubles. And today almost all of those visitors are going home.

But Las Fallas isn't just about these days, or even the preceding weeks. Many Valencians think about, talk about, and prepare for the festival all year round.

“On the 20th we start again,” said Miguel Ángel Pérez from Valencia's tourist board, who is part of his own neighbourhood falla organisation. “It's time to recharge our batteries after the party and plan for Las Fallas 2020.”

For Valencia's falleros (members of local falla organisations) Las Fallas ends on the 19th March and starts again on the 20th.

The festival, which began as simply burning junk on bonfires as part of a spring clean, is about getting rid of the old and welcoming the new. And in many ways it feels like a New Years' celebration.

“It's nice because it's not only for the Fallas week. Fallas runs all year and it's part of your life,” said Blanca Villena, a fallera who has been part of her local falla organisation since she was born.

“We have many parties and events throughout the year, but most of all we meet every week to chat and organise things,” she said. “It's a real community and I have many friends here.”

The city's hundreds of thousands of falleros aren't the only ones who spend all year preparing for Las Fallas. Dressmakers and artists are among those working year-round in preparation.

“We started work on the sculpture last May and I only saw the final result a few days ago,” said PichiAvo, the Valencian artist who designed this year's main Falla sculpture, displayed – and then burnt – in the city's main square.

Some locals however are breathing a sigh of relief now the main festival week is over. One sleep-deprived taxi driver said the party outside his apartment goes on until 4am every night, and starts again with fireworks at 8am – while local emergency services workers aren't allowed to take holidays during this period.

“We get a lot more callouts in Fallas,” said Julian Rodriguez Muñoz, chief inspector of Valencia's fire service. “Most are fires on balconies or in recycling bins because of fireworks, or people get drunk and injure themselves.” “We spend a lot of time planning for La Crema. From the 15th we need to inspect all of the 350 fallas. We calculate how each sculpture will burn based on the surface area and materials used, mostly we can tell from experience,” said the fire chief, who has been in the service for 29 years.

Some 300 firefighters from Valencia and elsewhere work during the night of La Crema. They're the heroes of the festival, with locals offering them food and asking for selfies as they supervise the burning sculptures, often positioned worryingly close to apartment buildings and trees. Las Fallas might look like anarchy in the streets, but everything from public transport to the cleanup operation has been carefully organised.

“It looks like chaos, but it's organised chaos,” said Pérez “That's why it takes us all year to plan.”

Clare Speak is a freelance journalist who lived in Valencia for two years and returns every March for Las Fallas. You can find her on Instagram. 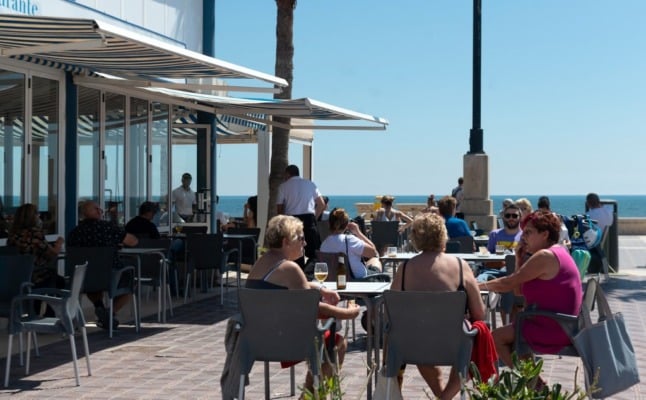 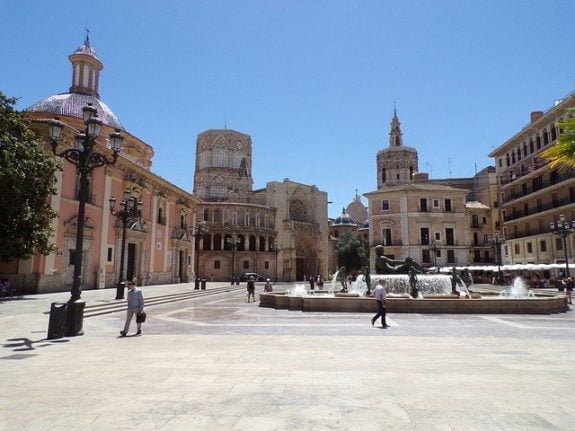 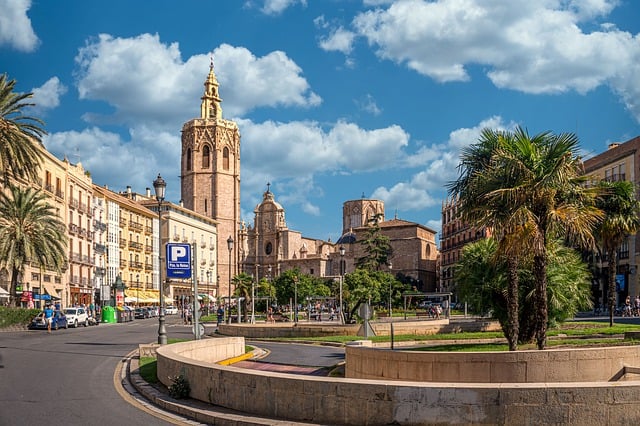 PROPERTY
Moving to Valencia: A guide to the best neighbourhoods to live in
Url copied to clipboard!