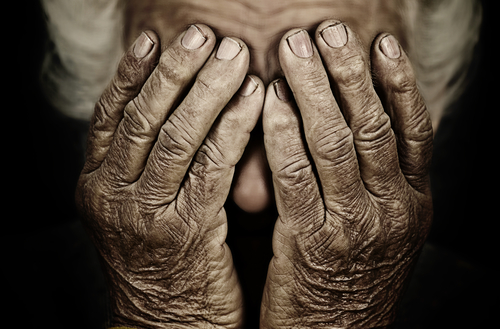 The Civil Guard police force in the southwestern city of Cadiz said a German-Cuban couple are suspected of having befriended elderly people to rob them of their assets, accumulating more than €1.8 million ($2 million) over four years.

In what police described as a “house of horrors,” they found an elderly German man and Dutch woman in a “terrible state”, locked up in separate rooms, drugged and fed via a nasogastric tube, without needing it. It is unclear exactly how old they are.

They were taken to a care home where their health “improved significantly.”   The discovery came during an investigation launched when police were notified by their German counterparts that a wealthy 101-year-old woman called Maria Babes was missing.

Police found her in a care home where she had arrived in a bad state.

Questioned, Babes told police the couple had approached her in Tenerife where she lived, befriended her, offered to look after her and transferred her to Cadiz.

Babes told police she was kept locked up for several months in a house, handcuffed.

“In October, she had more than €162,000 in the bank and after this couple appeared in her life, by mid-December she had under 300 euros, her house in Tenerife had been sold and she didn't receive one euro of the sale,” the Civil Guard said in a statement.

The couple have been jailed pending further investigations.

But before police managed to detain them, they said the two came to the care home and took Babes away. Five hours later, she was dead.

The couple also allegedly insisted on cremating her body rapidly, so no autopsy was done.

After their detention, police searched the couple's home and found they had another house rented out nearby.

That's where they found the Dutch woman and German man.

They also discovered that the Dutch woman had pretended to be Babes to sign for the sale of her home.

Police also identified four other people who had been “looked after” by the couple and alleged that the four  “had died unexpectedly once they (the couple) had taken all their capital.”