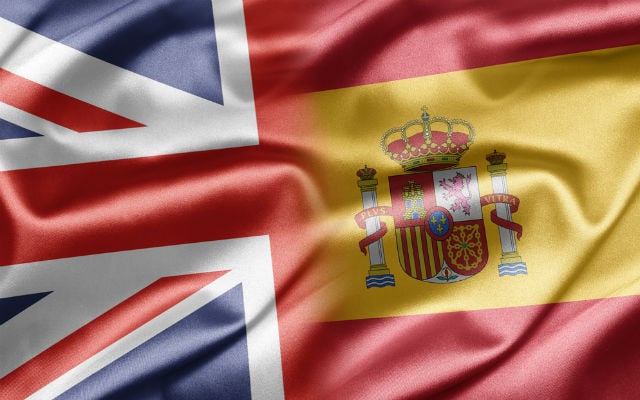 The measures, which were formally announced on Friday, included the guarantee that those Britons legally resident in Spain on March 29th would be offered new permanent residency papers.

Announcing the Royal Decree, Foreign Minister Josep Borrell told a press conference in Moncloa that the measures were designed as a contingency plan “in case Britain leaves the EU without securing a withdrawal agreement.”

“It will assure the continued rights of those British living in Spain,” said Borrell adding that “ although it is unilateral measure passed by Spain, we expect that it will be met with reciprocity by the British government. “

He added that one of the most important aspects was to “ensure the smooth flow at the border with Gibraltar”.

The measures state that “around 400,000” British nationals would be eligible for the new residency status even if the UK crashes out of the EU without ratifying a withdrawal agreement.

The only requirement will be that they have to apply for a new foreigner identity card, sometime before December 31 2020.

“The process will be nearly automatic,” for those who already have permanent residency, according to the text.

The decree extends the rights of British citizens currently resident in Spain and covers issues such as healthcare, driving licences and pensions/social security.

All of which will be guaranteed during “a transition period” lasting until the end of 2020.

As well as guaranteeing access to healthcare for those with S1 certificates, the new decree will also allow British tourists to receive emergency care in Spain if they are in possession of an EHIC card.

The law will come as a huge relief to the tens of thousands of British pensioners living on the Spanish costas who rely on access to local hospitals and doctors.

Campaigners who have been fighting to protect the rights of European citizens post-Brexit described the new law as “positive”.

“EuroCitizens welcomes the publication of the Royal Decree today by the Spanish Government, which will clarify the situation of the 314,000 Britons in a no-deal scenario,” the organization's chair, Michael Harris told The Local.

“We will analyse the text in depth to see the implications for different groups of UK residents. Next week, we are having a meeting with civil servants from various Spanish ministries and we will follow up on any queries that might arise.”

The measures are designed to limit any damage Brexit might do to its tourism industry which is the second largest sector of the economy. Last year, 18 million British tourists came to Spain.

Flights between Britain and Spain will not be affected by Brexit for a year as the present EU deal on air travel will continue.

The text of the decree also discusses the status of the approximately 9,000 Spanish workers who live in Campo de Gibraltar and cross into the Rock every day and guarantees freedom of movement over the border.

But the government stressed that it is a “unilateral” measure and requires reciprocity from the British government to ensure Spanish citizens resident in Britain can enjoy the same rights.

The royal decree states that if there is no reciprocal agreement within two months then the cabinet can suspend it.

After being given the greenlight by Pedro Sanchez’s government on Friday, the decree will need to be sent to parliament for approval.

Luckily, the measures have cross-party support as the Spanish parliament will be suspended next week to allow campaigning ahead of the election on April 28th so it should be passed into law without problems.

READ MORE: These are the upcoming Brexit events for Brits in Spain 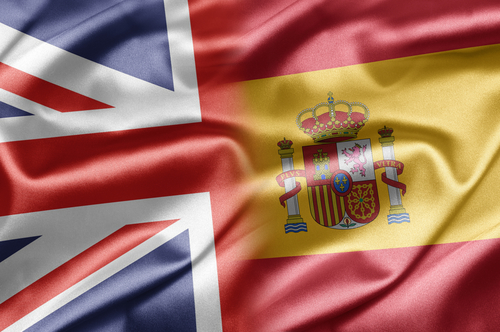 BREXIT
These are the upcoming Brexit events for Brits in Spain 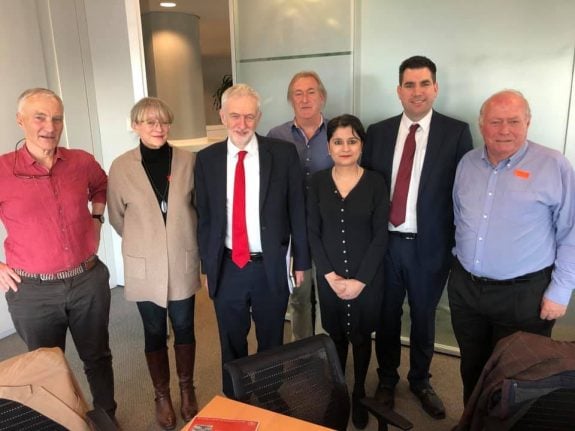 BREXIT
These are the upcoming Brexit events for Brits in Spain

BREXIT
How our meeting with Jeremy Corbyn in Madrid led to a victory for Britons across the EU
Url copied to clipboard!