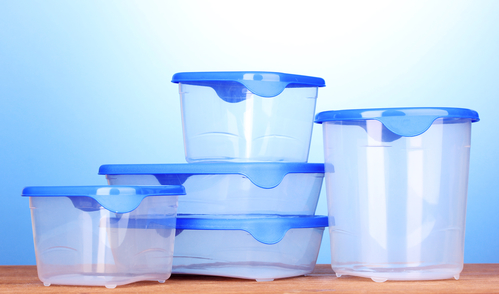 The gruesome discovery was made after a friend reported that 66-year-old Soledad had not been seen for a month and police went to their home to investigate.

The man reportedly opened the door to police at Calle de Francisco de Navacerrada on Thursday and admitted what he had done.

Human remains were found in various food containers – tápers as they are known in Spanish from a shortening of the word “tupperware” – some in the fridge and others on the kitchen sideboard.

According to local media reports, the man told police he had “cooked up and eaten” part of his mother’s remains and also fed her to his dog.

The man arrested had a police record of 12 previous incidents involving mistreatment of his mother.

Neighbours reported that he had been known to suffer psychiatric problems in the past.

Earlier in February another man was arrested after the dismembered body of his girlfriend was discovered in his freezer in Alcala de Henares, a town to the east of Madrid.